Antihistamines cost double at some pharmacies

Survey finds shopping around can slash prices in half.

Allergy sufferers can slash their antihistamine bill in half by shopping around, a Consumer NZ investigation has found.

While one Christchurch pharmacy sold a 90-pack of Razene (the antihistamine cetirizine) for $66.90, across town another pharmacy charged just $37.99. A Wellington pharmacy charged its customers $30 for Razene 90s.

“We were surprised to see such extreme differences in price for the same product, sometimes at outlets belonging to the same chain. This demonstrates how important it is for consumers buying antihistamines to shop around,” Consumer NZ chief executive Sue Chetwin says.

As allergy season approached, Consumer NZ compared prices at 30 pharmacies in Auckland, Wellington and Christchurch for 7 commonly stocked antihistamine products. Of the products, 4 were “generics”, with the same active ingredient and effect on the body as big name brands, such as Claratyne (loratadine), Telfast (fexofenadine) and Zyrtec (cetirizine).

There was a similar price variation for Claratyne 30s – the lowest-priced packet in the survey cost $23.50 and the highest-priced $44.90.

“We found the cheapest prices for 5 of our 7 surveyed products were offered by an online-only pharmacy, even after delivery fees were factored in. Buying online is a good way to cut the cost of your antihistamine bill,” Ms Chetwin says. 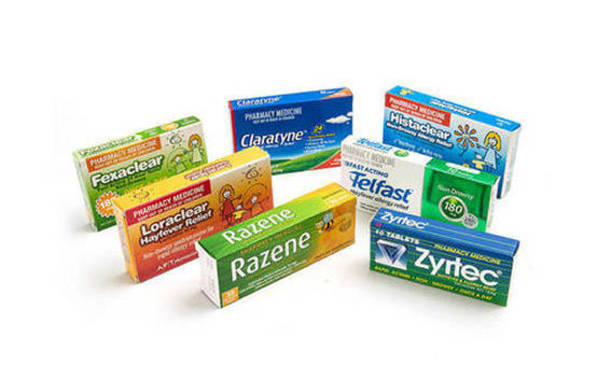 Our survey reveals where we found the best prices for antihistamines. Plus, we look into immunotherapy and alternative therapies.

See what we found