Consumer NZ has announced the best and worst performers from its 2015 retailer satisfaction survey.

Customers of online retailer Mighty Ape particularly liked its delivery speed and ordering process. However, big-box retailers such as JB HiFi, Noel Leeming and Harvey Norman competing in the same space did not fare as well. Just over 40 percent of their customers would recommend them.

Consumer NZ received responses from nearly 10,000 members about their experiences with 45 stores. CEO Sue Chetwin said members were asked how likely they were to recommend a store. That figure was used to rank them. Members were also asked to rate stores on performance, including product range and customer service. “A heart-warming result from the survey was when it comes to keeping customers happy, you can’t beat good old-fashioned customer service.”

The survey looked at furniture and bedding stores, hardware, DIY and automotive, home appliances and technology, and carpet and flooring stores.

In the hardware, DIY and automotive space, Hammer Hardware was the most likely to be recommended. Mitre 10 was the only retailer to rate above average for range, point-of-sale service and overall satisfaction. Poor performers in this category were The Warehouse and Placemakers.

There were no standouts in the carpet and flooring category though The Tile Depot was the store most recommended. More than 20 percent of purchases were made at Carpet Court’s 57 stores but it scored lower than average for price and its customers were less satisfied overall.

The survey showed customers liked bricks and mortar when it came to items costing more than $100. The average proportion of online purchases reported only got above 10 percent for home appliance and technology products. 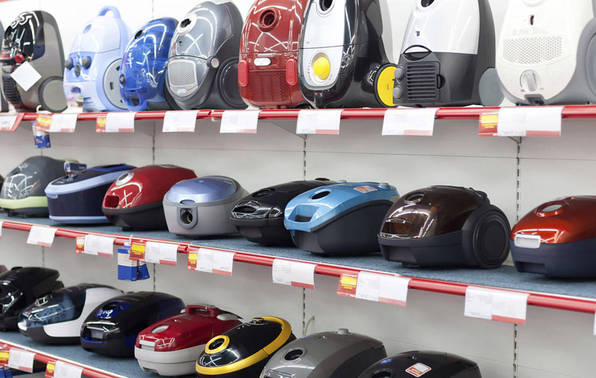 Nearly 10,000 Consumer members told us about their experiences at 45 stores, which made it possible to rank the shops on how satisfied their customers are.