A Christchurch couple faced a bill for more than $1000 for repairs to their belongings after a 1.5km shift across town in July. The removal company they hired broke a $1000 TV, damaged the top of a $900 dryer and chipped the edge of a $550 cabinet.

The Carriage of Goods Act (now the Contract and Commercial Law Act) applies when you hire a company to move furniture, says Consumer adviser Maggie Edwards.

“If you don't have a written contract with the carrier, it will be liable for any unintentional loss or damage up to $2000 for each item,” Maggie says.

“But the Act allows companies to offer contracts to carry goods entirely at the owner’s risk. This is the type of contract the couple had been given and it meant they had no come back against the company under the Act.”

However, Maggie considered they may have grounds for a claim for the damaged TV under the Consumer Guarantees Act (CGA). The company had undertaken to pack the TV in a box but failed to do so, a mistake that potentially contributed to it breaking.

“While the CGA doesn’t cover the carriage of goods, it provides protection if a removal company fails to carry out other services with reasonable care and skill,” she says.

In this case, it hadn’t packed the TV as specified in the contract.

When the couple went back to the company with this information, it agreed to pay for a replacement TV and for repairs to the dryer as a “gesture of goodwill”.

The Carriage of Goods Act (now the Contract and Commercial Law Act) provides four options for contracts of carriage. Goods can be carried:

Many carriers will only take goods at the owner's risk so it's important you make arrangements for insurance, either through the carrier, or directly with an insurer, if you don’t want to be out of pocket for repairs. When there’s no written contract, the carrier will be liable for unintentional loss or damage up to $2000 per item. 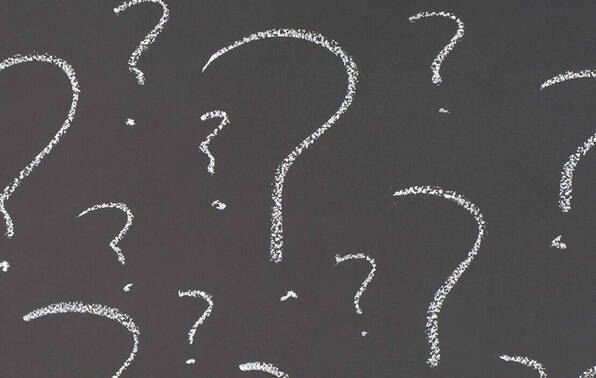