The Pure Cool is more than just a fan to cool you down this summer; it can also monitor air quality and purify it.

Dyson claims it captures 99.95% of fine particles. However, it comes with an eye-watering $749 price tag. Was the promise of pristine air worth the cost? My small house with two adults, two cats and a puppy seemed the perfect place to put it through its paces.

I trialled the Desk model (there’s also the larger Tower, which retails for $899). I found the Pure Cool easy to set up – all I needed to do was clip in the separate HEPA and carbon filters into the base. It came with a simple-to-use remote that magnetically attaches to the top of the unit. I also downloaded the Dyson Link app, which meant I could use my smartphone as a remote. The app also recorded air quality, so I could review the previous days and weeks to see how things were tracking.

How did it go?

It’s easy to dial up the fan speed for cooling purposes using the remote or the app. It works just like any other fan, which means it doesn’t cool the air, but the breeze it produces gives your skin that sensation. Whenever I cranked it up, my fluffy cat took up residence in front of it. As the sun sizzled outside, he lazed around in cool comfort.

When I wasn’t using it to cool off, I set it to auto mode. In this setting it doesn’t function as your classic fan, rather it monitors the air, waiting to deal with pollutants. For the most part, I didn’t notice it running. However, whenever we started cooking dinner, burnt toast or breathed into the sensor after a few drinks with friends, the Dyson would detect the air quality dropping and the fan would kick in until pollutant levels dropped.

It has an LCD screen that gives a real-time indicator of your room’s air quality. When quality is good, the screen is green. When the Pure Cool’s sensors detect gases or airborne particles, it changes to red. When the fan ramps up, it draws air through the HEPA filters (to remove particles) and carbon filters (for gas) before sending it back into the room minus the bad stuff.


It was a big conversation starter with guests and I found myself racing off to get some spray deodorant several times to demonstrate the fan’s real-time pollutant monitoring. A quick spray would cause the LCD panel to glow red and the Dyson would go gangbusters for a few minutes while trying to rid the room of the Rexona that was floating about the place. This drew “oohs” and “ahs” from my guests.

I love having a fan going in the summer to cool me down, and I always sleep with one running in the corner. The Pure Cool definitely kept me comfortable and looks good in any room. It’s certainly prettier than my clunky old pedestal fan and was much quieter to run.

The fan was silent for most of the time it was on auto mode, so I deduced that the pollution levels in my house were quite low. There were times when the fan kicked in to deal with nasties where I felt I could have solved the problem by opening windows and letting windy Wellington take care of it. However, that’s not always the best option and could let more pollution in from outside – such as car emissions or pollen.

I don’t suffer from any allergies, so purifying the air in my home has never been a priority. However, if anyone in my house struggled with hay fever, asthma or pet allergies, I’d give it a go to see if it helped alleviate their symptoms. Otherwise, you’d have to be really keen on purifying the air to get on board.

If you aren’t interested in the filters but covet the swish Dyson design, you might be better off saving some dollars and opting for Dyson fan or fan/heater combo instead. They look similar but lack the air-purifying doodads.

This air-purifying fan was loaned to the writer by Dyson. 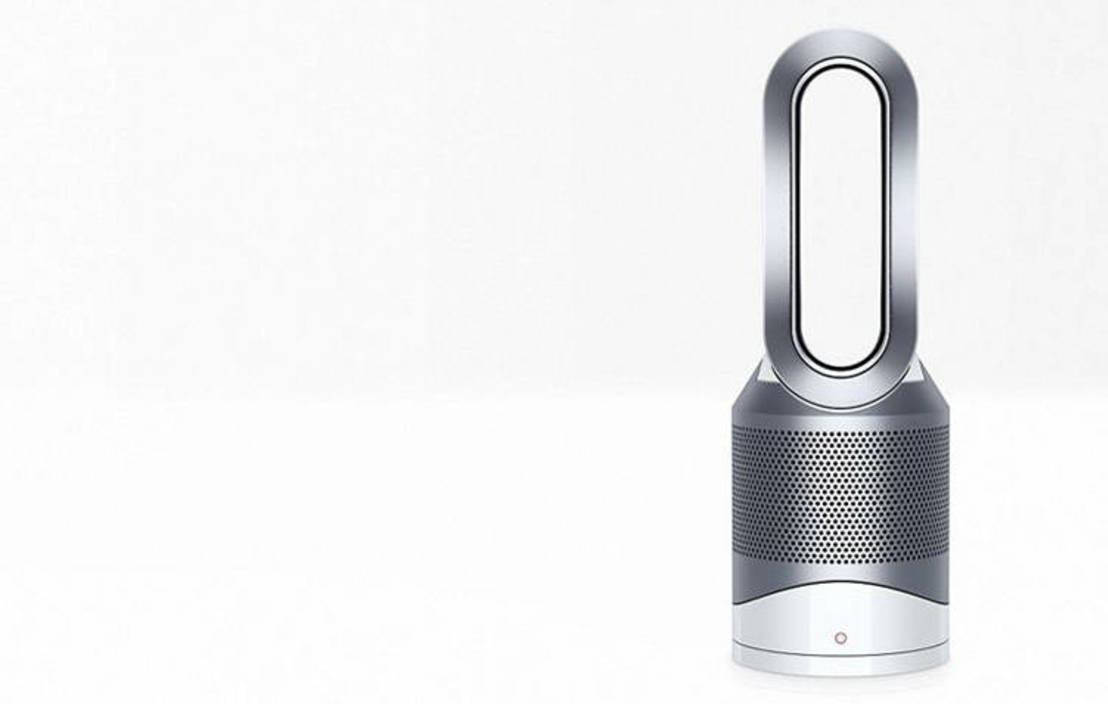 Have we seen this before?

In 2017, we trialled Dyson’s heater/fan/purifier combo - the Pure Hot+Cool Link. It is still available for purchase. It has the bonus of a heating function but lacks the nifty LCD readout of air quality.

Why sunscreens should be regulated

4 ways to cool your home in summer