Our opinion on electricity disconnections.

Over 40,000 households had their electricity cut off in 2012, almost a third more than in 2011. Some of these households may find it hard to get back on the grid.

Electricity companies can refuse to supply customers who've had difficulty paying their power bills and some companies are doing just that.

Electricity and Gas Complaints Commissioner Judi Jones says her office is aware of cases where companies have refused to supply consumers who've had past payment problems. Legally, the companies aren't doing anything wrong because they have no obligation to supply.

Electricity companies can pick and choose their customers. But some now appear to be taking a harder line with customers who have outstanding bills.

Disconnections for non-payment have increased around 280 percent since 2008, after a brief dip following the death of Folole Muliaga in 2007. The Mangere mother, who relied on an oxygen machine to help her breathe, had her power cut off by Mercury Energy after the family fell behind with payments.

Data from the Electricity Authority show that state-owned Genesis Energy, the largest electricity retailer, had the highest number of disconnections in the winter of 2012. The company and its subsidiary Energy Online cut off 4891 customers - just over 1 percent of its domestic customer base - between July and September 2012.

Pulse Utilities, majority-owned by Buller Electricity, had the highest rate of disconnections with 3 percent of its customers cut off.

Some households facing disconnection are likely to end up on pre-pay meters. These meters can help with budgeting but pre-pay rates are usually more expensive than standard rates and customers can pay hundreds of dollars more each year for their power.

In areas where pre-pay meters aren't available, the customer could be refused supply altogether.

The Electricity Authority has developed guidelines that set out how companies are expected to treat vulnerable consumers, including those on low incomes.

The guidelines are intended to prevent disconnections when a consumer depends on electricity for critical medical support. Consumers who are having financial difficulties can still be disconnected but before this happens the company’s expected to let them know about assistance available from social agencies, and to offer alternative payment arrangements.

But once a customer's been cut off, there's no obligation on companies to take them back. The company can also dictate the terms for repaying any debt. Work and Income has previously dealt with cases where, despite efforts to negotiate a re-payment plan, the company refused to reconnect the power until the outstanding account was paid in full.

With power prices continuing to rise, the number of households having difficulty keeping the lights on is likely to grow. From 2011 to 2012, Work and Income made close to 70,000 grants to help beneficiaries pay for electricity and gas expenses. In just the first 3 months of 2013 another 6248 grants were made. 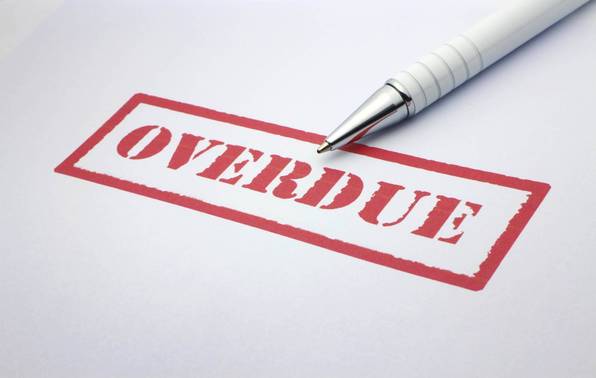 Electricity companies' tougher line on outstanding bills also appears to be affecting customers with good payment histories. Through our surveys of energy suppliers, we've heard from members who've told us they'd received disconnection notices for late payment of relatively small amounts. In one case, the sum was less than $50.

Tammy Hebditch told us she'd been a TrustPower customer for many years. Despite a good payment record, she recently received a disconnection notice after missing a payment. She readily admits she overlooked the bill but felt the disconnection notice was heavy-handed. She was also charged a $15 fee for the notice.

When we contacted TrustPower, the company said it had sent a "friendly reminder" when the account was overdue. A disconnection notice followed 10 days later. To its credit, the company said it would reverse the fee and also re-credit the prompt payment discount Tammy missed out on. Given her "status as an excellent customer", it said it would have done this anyway if Tammy had contacted it directly.