Plan is fibre by name only and actually uses cable.

People considering signing up for Vodafone’s FibreX service might be surprised to learn they won’t actually be getting fibre broadband.

The product, available in Wellington, Kapiti and Christchurch, connects customers to Vodafone’s recently upgraded cable network, not the fibre optic network being rolled out under the government’s ultrafast broadband (UFB) initiative. We think the name risks misleading consumers about the service they’re getting.

Fibre is the fastest broadband option in New Zealand. FibreX’s speeds are similar but it suffers from congestion – the more people in your area with it, the more likely your speeds will suffer at peak times. Some people on FibreX have complained speeds during peak times can be worse than those experienced on the old ADSL copper lines.

One Consumer member who was considering the plan commented, “I was very close to signing up for this FibreX plan when the person on the phone quickly mentioned … that the 'FibreX' plan is the plan name and does not actually mean linking with optical fibre. Instead it would mean using [Vodafone’s] upgraded cable network, which we are already connected to”.

Vodafone has defended the name, stating speeds are comparable to broadband delivered via the UFB rollout and fibre makes up part of the network that FibreX plans use. It says the FibreX network uses fibre optic cable between the exchange and the street cabinet but cable from the cabinet to people’s houses.

The Commerce Commission is investigating Vodafone’s FibreX service and wants to hear from people with complaints. If you’ve experienced problems, you can email the commission at contact@comcom.govt.nz. 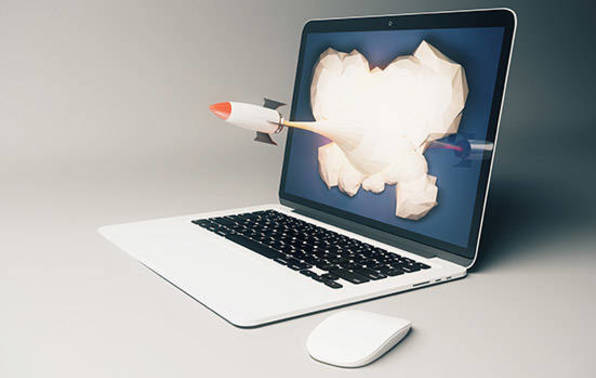 Choose the right plan and set up your home network.