You may not have heard of them but Huawei has been around for a while now, making simple phones for lower prices than its competitors. In our 2015 annual reliability survey, Huawei (pronounced “wah-way”) came out on top for mobile phones.

However, Huawei is not aiming for simple and cheap with its new top-of-the-line phone, the P8. It’s not quite at the peak yet, but it’s pretty close.

The design is great. The P8 has a full metal body machined out of a single piece of aluminium, like many other premium phones in the market. The P8 is as slim (6.4mm) as the iPhones and Samsung Galaxies, however, Huawei have managed this while still keeping its camera from sticking out.

The P8 has a “nano-coating” that makes it hydrophobic (Huawei says “spill resistant”), meaning you can use it in the rain – but don’t submerge it.

Its 13MP camera is very good. Huawei uses an RBGW (red, blue, green and white) sensor, which captures more picture information than the usual RGB sensor most phones have. I was able to take detailed close-up images along with great wide shots, where the quality held up even when zoomed in. It also has a bunch of different modes available, from the usual, such as HDR and panorama, to the unique such as light painting.

Light painting is a long exposure mode where you can “paint” with a light source. Think of it like writing your name with a sparkler and being able to capture that entire action as image, something you usually need a DSLR camera to do.

When using light painting mode, you set up the camera and then hit “record”, a bit like a video, on-screen you’ll see the image build up over time, unlike a DSLR where you have to wait for the shutter to close before you can see the picture. I spent a lot of time playing with it but you definitely need a tripod and patience. It’s not a pick-up-and-snap mode.

Another neat feature is the P8’s knuckle touch. The screen can differentiate between your finger and your knuckle. Tap twice with your knuckle to take a screenshot or draw a circle with your knuckle to only photograph a certain area. It’s not much more than a useful gimmick at this stage, but it has potential as developers look for new ways to increase usability.

Now for the bad.

I replaced the P8’s virtual keyboard almost straight away with SwiftKey (still the best keyboard available for Android, in my opinion). The touch sensitivity wasn’t always exact and often screen taps didn’t register.

Notifications were the other major problem. Its vibration wasn’t powerful enough for me to notice while it was in my pocket or placed beside me on my desk.

I found the metallic back less grippy than I’m used to. The phone often felt like it was going to slip from my hand. This could be due to the P8’s nano-coating.

The P8 has battery conservation software that reminds you of power-hungry apps running in the background. While this is sometimes useful, it often felt like an extra I didn’t need. At least once it asked me to close SwiftKey, but doing so meant I was sometimes stuck using its less-than-impressive default keyboard.

Overall, this is a great phone. The issues I had with it were fairly minor. The camera is excellent and has a bunch of fun, if not always practical, modes. All things considered, it’s a good effort from Huawei at a premium-level phone.

Available July from Spark and 2degrees.

Our writer travelled to the launch of the P8 courtesy of Huawei, and received a phone on loan for this First Look. 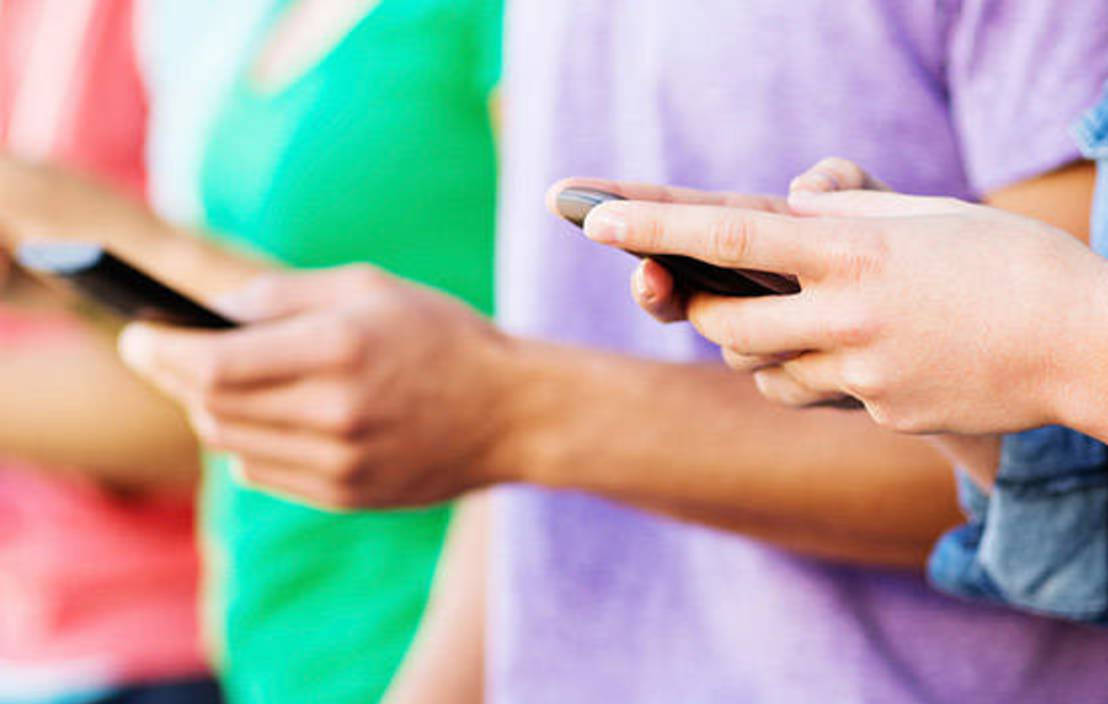