It’s been years since I bought a phone. My Apple iPhone 4 from 2013 is still ticking along. It’s neither the fastest nor the slickest, but I’m reluctant to upgrade because, having fallen behind in terms of technological advances, I fear it would be hard to catch up.

I don’t ask much of technology, just that I don’t have to consult the user manual to get it to do what it’s supposed to. A phone, for example, should allow me to easily make calls, send texts, fire off emails, surf the web, take nice photos and download apps. If I can record videos, write notes, listen to music and watch animal antics on YouTube, then that’s a bonus.

Oh, and it shouldn’t cost an arm and a leg.

The Nokia 6.1 is a budget/mid-range model. From a technology point of view, it’s just the right level for me, and astonishingly easy to use. It’s gorgeous, with high-quality materials: the body is sculpted from a block of aluminium, and its Gorilla Glass screen looks as good as new even after a few weeks knocking around in my bag and a tumble from the first floor. Battery life is great – even when close to empty, I still eked out a few hours of browsing. And when it did finally run out of juice, it didn’t take long to re-energise using the supplied fast charger.

In terms of functionality, the Nokia 6.1 fulfils my needs – with bells and whistles, too. But there was an echo on both ends when making calls. The sound when watching videos and listening to music was tinny. It was also far too easy to accidentally block the speaker (there’s only one) with a misplaced finger.

Scanning my fingerprint was hit-and-miss as the sensor’s temperamental. It’s also in a tricky spot on the back. The camera, and its flash, were slow off the mark when taking pictures. To get a sense of picture quality through comparison, I took photos of the same scenes with a Samsung Galaxy S7 (also on the automatic setting). With the Nokia, the red saturation was a little high and blues appeared washed out, but close-ups were excellent, with macro details in sharp focus. Samsung’s flagship model from 2016 coped well with strong contrasts whereas the Nokia lost background details if the foreground was especially bright. But with depth-of-field experiments, the Nokia outperformed the Samsung.

Nokia 6.1 photos on the left; Samsung S7 on the right. 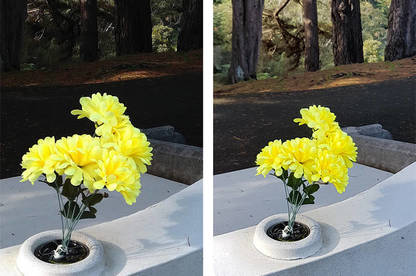 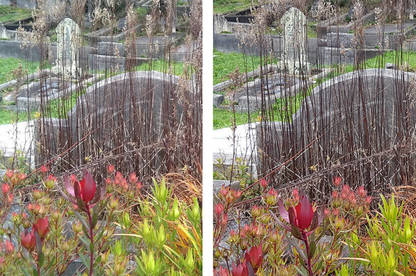 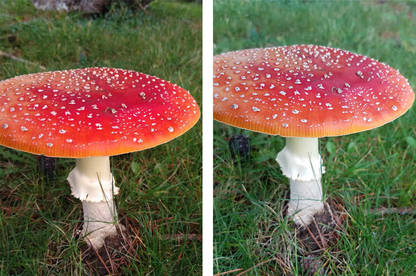 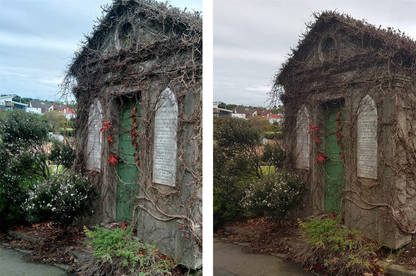 Unfortunately, the Nokia 6.1 doesn’t pair with my car, so it couldn't stream music or make calls through the vehicle’s entertainment system. According to Mazda’s website, some Nokia models are compatible – just not the 6.1.

So, in terms of what I look for in a phone, the Nokia 6.1 ticks all my boxes. It’s easy to use, looks stylish, isn’t wildly expensive, and does what I need it to do. But, now that I’ve finally caught up to 2018, the question is whether it can persuade me to ditch my 5-year-old Apple. While the speed and battery life run rings around my current set-up, without car syncing, it’s just not a switch I’d make.

Cars, phones, infomercial products and anything else that takes our fancy — First Looks are trials of new or interesting products from the perspective of our product experts. Check out our latest.