The Trakdot aims to offer peace of mind while flying. While it won’t ensure your luggage arrives where and when you do, it will tell you where it is if it doesn’t.

The Trakdot is a small plastic box with a single button and LED. It’s simple to use: after registering it on Trakdot’s website and entering your phone number and email for notifications, a press and hold of the button turns it on, the LED light will turn from red to green to show it’s connected. Then you just pop it into your bag.

It tracks its location and sends notifications using cellular networks. When the bag is on an aircraft, sensors recognise the particular movement pattern and turn it off – the device is FCC certified for use on aircraft. When it arrives at an airport, it “wakes”, finds its location and sends a tracking signal. That signal gets sent as a text message or email to the contacts set up during registration.

We tried it travelling to Dunedin, Wellington, Auckland and Sydney airports. The Trakdot only sends a signal when it is close to a recognised airport. It didn’t recognise Dunedin, which suggests it might not be a good choice when travelling to smaller regional airports. At the other airports, the tracking text and email appeared very soon after landing, but on two occasions we collected our bags before we got word they had arrived. As the point of the Trakdot is to provide data when bags don’t arrive, we think the occasional delay is acceptable. The Trakdot website also shows live tracking and last-known location, so in the event of a loss that’s the place to visit to find out more.

The Trakdot app adds Bluetooth tracking to iOS and Android phones, which supposedly allows you to find your bag on the luggage carousel. Unfortunately, by the time it had indicated the arrival of our bags, we’d seen them anyway.

It’s powered by two AA batteries. We got several trips out of a pair of batteries – 200 hours of travel is claimed. The notification messages also advise battery status, as does the app and website, which is useful as there is no indication on the device itself.

Overall, the Trakdot did what it claims – offer peace of mind that our luggage was following us as planned, as long as we stuck to international airports. For frequent international travellers, we think it is worth considering.

Price: $119, plus US$20 annual registration for second year onward. 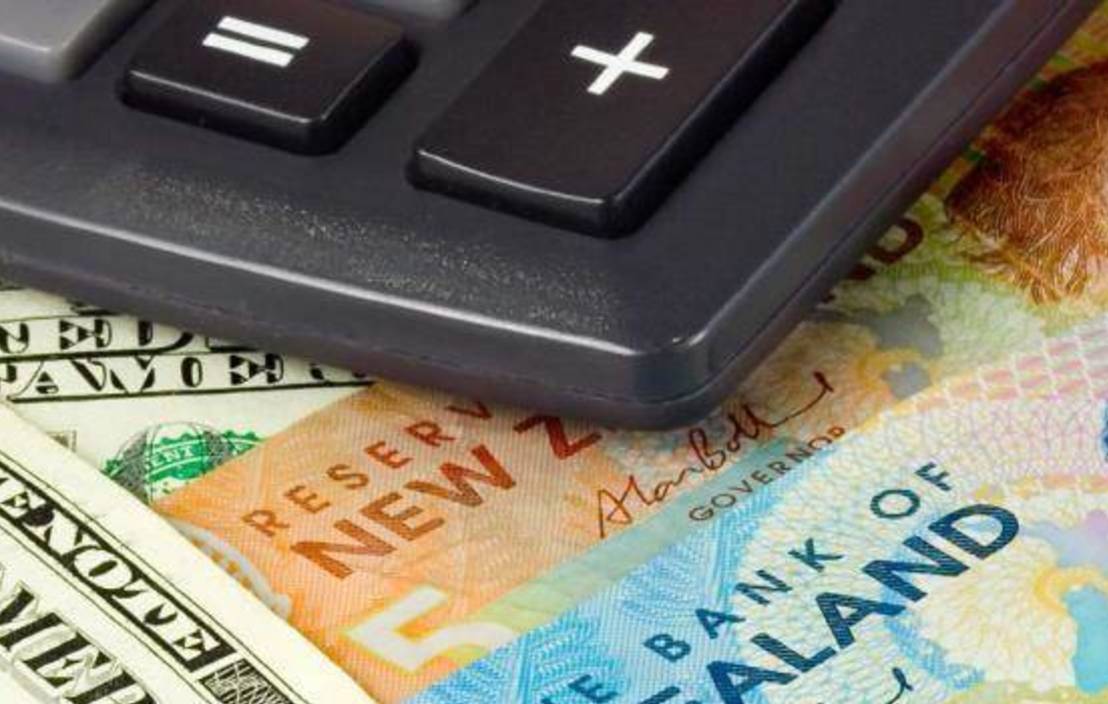