In the past year, TV technology has improved considerably. The market is now flooded with 4K HDR screens. However, the current crop of game consoles struggles to take advantage of the improved screens they’re plugged into.

So what does Microsoft do? Does it follow its main competition and release a console that outputs 4K to a reasonable extent? Wait and release a true next-gen console in a few years? Or do something in-between, releasing a gruntier machine that still runs the latest games?

Microsoft went the latter route with its new Xbox One X.

At a launch in Sydney this month, I got to see the much-hyped new console, test-driving it with several high-profile new games. Unsurprisingly, it’s good.

“The most powerful addition to the Xbox family,” is how Kevin Gammill, from the One X development team, described it to me. It certainly is a powerful wee beastie. It’s the smallest Xbox that also generates great-looking graphics and fast loading times. All games demoed at the event looked fantastic.

Everything I played, from Forza 7 to Cuphead to Tomb Raider, was in sharp detail and had deep colour ranges. It should be noted all games were displayed on 4K HDR monitors, to look their best. However, there were times the images were far from perfect. For example, when Forza was paused, the graphics were amazing, but during gameplay, I found the car’s interior lacked detail and the visuals were much too dark when going from brightly lit tracks to dark tunnels. When I raised this issue, game developers told me the games weren’t “final builds”. 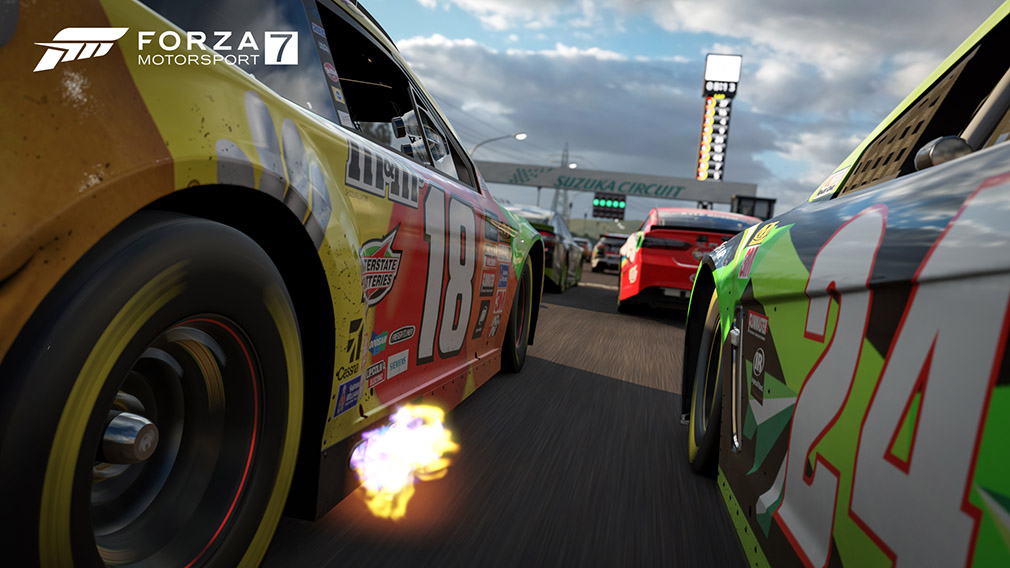 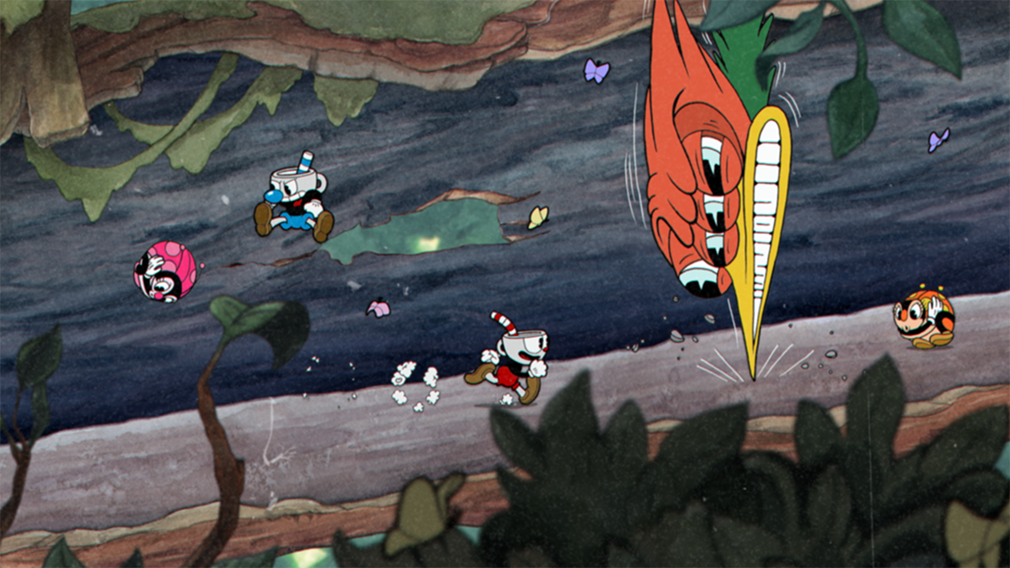 The One X has lots of tricks and tools (like variable frame rates) for developers to use. You don’t need the game blasting along at a super-high frame rate all the time, so you can lower that at certain points and have the One X put more power into other things.

What impressed me most was what the One X does on 1080p TVs. Instead of outputting a true 1080 image, it outputs a 4K image, then scales it down to HD. I think of it as reverse upscaling. I saw comparison images illustrating the changes and the difference is subtle but definitely noticeable; details are more fine-grained and the image has more depth.

The One X is probably the best console in the market, so if you’re looking to buy a new console, then get an Xbox One X. Whether you have a high-end TV or not, the One X will make your games look better.

However, if you already have an Xbox One or One S, then you have a harder decision. Personally, I wouldn’t upgrade. An Xbox One or One S with a 4K TV doing the upscaling will go a long way towards what the One X offers.

If you don’t have a 4K/HDR TV, upgrade that first. While there is scepticism regarding its virtues, this new screen technology is worth it. The content is rare now but it’ll be as ubiquitous as HD in the near future. The issue here is that a new TV costs a lot more than an Xbox One X.

I’m firmly in the camp of don’t upgrade unless you absolutely “need” to, but I also understand the pull of new tech. And it is a very good machine.