According to recent reports, the Office of the Chief Censor is looking at whether or not to lay charges against Slingshot and Orcon. Both companies offer a Global Mode service that allows users to access websites not intended for New Zealanders.

These websites (mostly streaming content services like Netflix) are protected by so-called geoblocks (restricting access based on the country you’re accessing it from). Under current New Zealand law, we are allowed to circumvent these blocks (as long as the content is legal and not pirated).

Radio New Zealand reported: "Film and Video Labelling Body operations manager Sharon Rhodes said both Orcon and Slingshot might have allowed customers to access content that had been banned or had not been classified in New Zealand - some of which was objectionable."

The censorship issue has yet to be legally tested on Global Mode. When Lightbox (owned by Spark) launched earlier this year, those involved complained publicly at the Nethui conference about the classification process for new shows.

According to the Classification Office, you can import legal movies and games that have not been classified in New Zealand as long as it’s not for broadcast and that you aren’t onselling it. Similarly, you only need to have digital content classified if you are the distributor. In this situation, Slingshot and Orcon are not the distributors. Also if streaming digital content is the same as parallel importing, as some legal experts say it is, then the digital download would be the same as importing a DVD.

CallPlus owns Orcon and Slingshot. Its chief executive Mark Callander said: “We firmly believe there are no censorship laws broken when Kiwis access overseas content from New Zealand, but would advise people to take notice of any censorship ratings when consuming any sort of content on the Internet.” 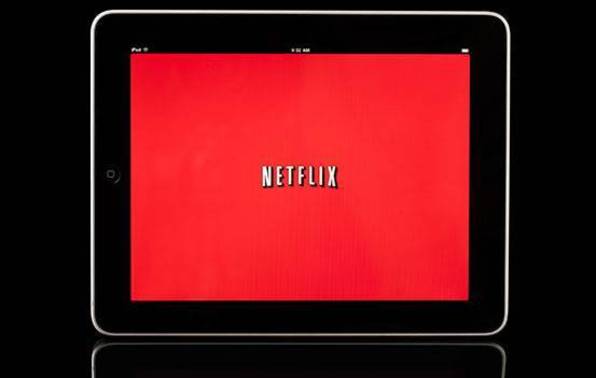 The legality of Netflix

We consulted with a number of copyright law experts and all of them agreed that accessing Netflix from New Zealand is in no way illegal. For this section I'm going to use "Netflix" to represent all online streaming services not based in New Zealand such as Hulu and Amazon Prime, but also services from Australia and the UK.

First, as we have mentioned many times in the past, in New Zealand you are allowed to legally circumvent geoblocks. For example, you are allowed to buy a multizone DVD player in order to watch Zone 1 DVDs that are meant only for the US. Similarly if you find content online that says "this is not available in your country", you are legally allowed to get around that block.

The broadcast rights for a lot of the content on Netflix is owned by local providers such as Sky or TVNZ. New Zealand has parallel importing laws which allow you to bypass the local distributor. This is true for the physical goods that you might buy from The Warehouse and it's also true for digital products such as movies and TV shows online.

There is no differentiation in the law between physical and digital objects. So in essence watching Netflix is simply a new form of parallel importing.

The main reason accessing Netflix isn't illegal though is that you are paying for it. The content you are accessing is being sold to you legitimately. It is in no way piracy.