Here’s a basic rundown of what to expect from the main mobile operating systems.

The mobile phone world moves fast. It seems that each year there’s a refresh of the operating systems (OS). Here’s a basic rundown of what to expect from the main ones.

Most of the mobile phones in our test run a version of Google's Android smartphone operating system. Each new version is given the name of a dessert (the last few were Jellybean, Kitkat and Lollipop). Unlike other OS, Android is released slowly across different phones rather than to every phone at once. So your friend’s phone may get the upgrade before yours does.

The number of applications (apps) has increased with each new version of Android's OS. The newest Android phones running the latest version of the OS now look as slick and polished as Apple's iOS. But how fast the OS works and how good it looks obviously depends on the hardware as well.

Android's problem is consistency as it looks and works differently on different phones. Some phones can't upgrade either, so be careful if you're looking to future-proof. Depending on the manufacturer the OS may also come with "bloatware" – software added by the company to your phone. These apps often duplicate functions that the basic OS would do.

Apple’s iOS runs in a similar way on the iPhone and iPad – and parts of its interface have made it to Apple's OS for laptops and desktops. It’s a very polished operating system and Apple has made it work perfectly with its hardware. It’s often said that iOs is incredibly intuitive but that often depends on how you use your phone.

iOS only works on Apple products and only runs apps that have been vetted by Apple inside its "walled garden". This means Apple controls or "censors" the content on your phone. And the apps bought for your iPhone will only work on an iPhone. So if you want to keep your apps, your next phone must be an Apple.

iOS isn’t updated often but when it is, the files are large – and once you’ve upgraded it’s difficult to downgrade. With every update users of a previous iPhone version suddenly discover that their phones run much slower. So if you are considering upgrading do so with caution.

Windows Phone use a series of "live tiles" (formerly known as the Metro UI) that is a very nice minimalist set-up, vastly different from both iOS and Android. Its form is also replicated in the Windows 8 operating system for home computers and tablets.

It sits in an odd space between the open system of Android and the closed Apple iOS. While anyone can develop apps for Windows Phone, there are very strict parameters that have to be met, and hardware manufacturers also have to adhere to these restrictions. Your next Windows phone doesn't have to come from the same company but it will work in the much the same fashion (screen resolution, button placement etc).

The main weakness is that it doesn't have many apps currently available, although the fact that you can link it to your Xbox Live account means that there are plenty of games. In this sense Windows Phone is a small player in the market and most users will grumble about their favourite apps not existing on the Windows OS. 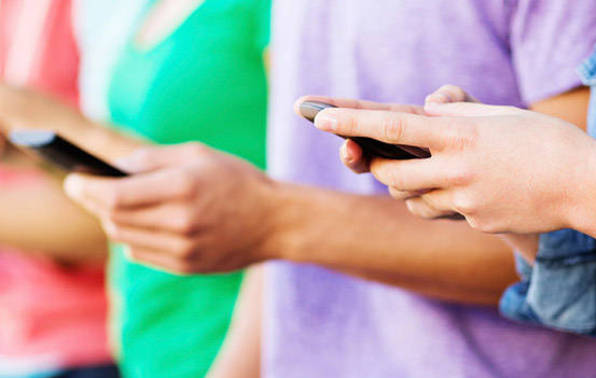 Compare test results and specifications for all our tested phones, plus find out about features to consider, shopping tips, reliable brands and more.