Consumer NZ has been calling for the law change since launching its Do Not Knock campaign in 2014.

Consumer NZ welcomes the government’s announcement door-to-door sellers that ignore “Do Not Knock” stickers will face prosecution under the Fair Trading Act.

Consumer NZ chief executive Sue Chetwin said the organisation has been calling for the law change since launching its Do Not Knock campaign in 2014.

Since then, 550,000 Do Not Knock stickers have been distributed to consumers to help them shut the door on unwanted traders.

Ms Chetwin said the changes, announced today, would give consumers extra protection from these sellers.

“The message to door-to-door traders is clear. If they ignore a ‘Do Not Knock’ sticker and come on to your property, they’ll end up in court,” Ms Chetwin said.

Consumer NZ launched the Do Not Knock campaign as a result of ongoing complaints the organisation had received about the hard sell and exploitative practices used by door-to-door traders.

Many cases involved elderly or vulnerable consumers, pressured to sign up for products they didn’t want and couldn’t afford.

Ms Chetwin said anyone who wanted a free Do Not Knock sticker could visit consumer.org.nz and either request one or print it out from the website.

“These changes will provide better protection for consumers from irresponsible lending practices that resulted in people getting into unnecessary debt,” Ms Chetwin said.

Lenders will also face civil penalties of $600,000 for breaches of the CCCFA.

More information about Consumer NZ’s “Do Not Knock” campaign is available here.

How to get your Do Not Knock sticker

We’re also distributing stickers to Citizens Advice Bureaus and making them available through other organisations that want to support the campaign. 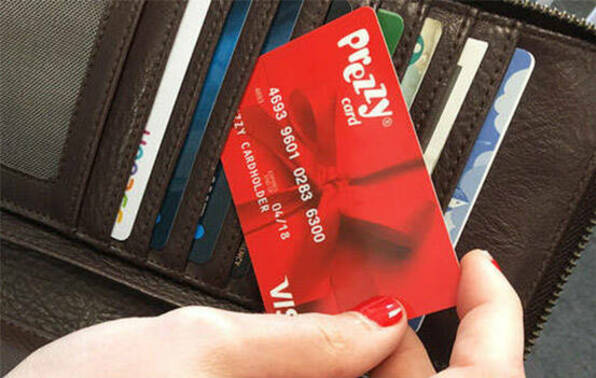 At Consumer NZ, it’s our job to ensure the consumer voice is not only heard but acted upon. We've been working hard in 2018, and we've already had 8 major wins this year that benefit all consumers.