The scammer was claiming to be from Inland Revenue.

She received a call from a man named “Kenneth Matthews” claiming to be from Inland Revenue. He told her she hadn’t submitted a tax return and was $8000 in arrears. He gave her one hour to get the money, warning her an arrest warrant was already authorised for her.

She was instructed to go to Countdown and buy eighty $100 iTunes cards. Terrified, Kathleen purchased the cards. Once home, he rang again and had her read out the numbers from the iTunes cards.

When her son visited that evening, it became clear to Kathleen she’d been scammed. She rang the police and her bank to report it, and the next day rang Inland Revenue and Apple. Apple confirmed all but one of the cards had been cashed in.

Kathleen is one of nearly 2000 people that contacted Inland Revenue about this scam in a twelve-day period.

Some major retailers of iTunes cards have alerted staff to look out for customers wanting to buy large quantities of cards.

If you receive a suspicious call, hang up immediately and call Inland Revenue on 0800 775 247 or email phishing@ird.govt.nz.

For more information on how to protect yourself from scams check out our Scams report. 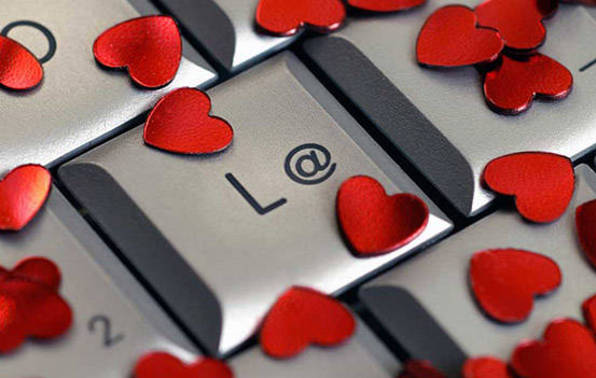 Don’t fall for it.

We’ve covered the types of scams you should know about and what to do if you fall victim to them.