Lifetime costs of the product are seldom disclosed.

Funeral insurance could be the most expensive way to pay for your final send-off, a Consumer NZ report shows.

Consumer NZ chief executive Sue Chetwin says funeral insurance has been heavily promoted but the lifetime costs of this product are seldom disclosed.

“Funeral insurance marketing plays on people’s fears about being a burden on their families. But it’s easy to end up paying thousands more in premiums than the insurance policy will pay out,” Ms Chetwin says.

“If you can't afford to keep up payments and want to cancel, there’s no refund and your money will be gone.”

Consumer NZ reviewed 10 policies offering $10,000 funeral cover for a 64-year-old. The review found that by age 84 the amount paid in premiums exceeded the $10,000 cover with most policies.

“You could pay anything from 10 to 100 percent more in premiums than the policy was worth,” Ms Chetwin says.

“Marketing of these policies risks misleading consumers about the cover they’re getting. The potential cost of premiums during the life of the policy should be disclosed upfront so consumers can make informed choices about where they put their money,” Ms Chetwin says.

If you want to ensure there’s cash on hand to pay your funeral bill, there are alternatives to funeral insurance, she says. “Setting up a savings account is the simplest option.”

The full report is published in the June issue of Consumer magazine. Members can access it online. 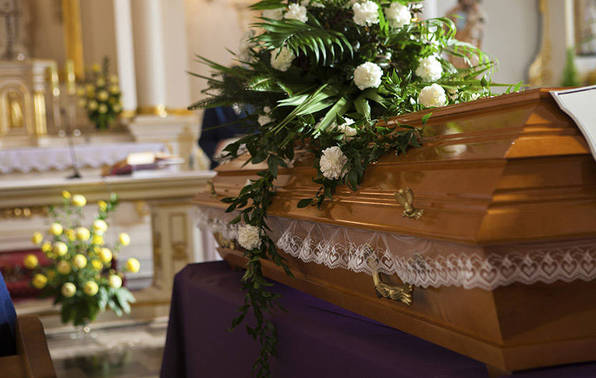 Funeral insurance marketing plays on people’s fears about being a burden on their family. But ads seldom disclose the lifetime costs of this product.