A Wellington gym-goer has received a refund after challenging his gym’s cancellation terms.

Anselm Haanen joined Les Mills in October 2014. He signed up for a 12-month contract and after 14 months decided to call it quits.

On 28 January, Anselm told Les Mills he wanted to cancel and gave the gym the one week’s notice required in his contract. But the gym told him his next direct debit was due on 1 February and his membership would continue until 1 March.

When Anselm questioned this, Les Mills said it required a week’s notice to cancel a membership but “any fees within that period remain payable and non-refundable”. It said Anselm was “welcome to use the club” for the remaining time.

Not satisfied with the company’s response, Anselm came to us for advice.

She said if Les Mills didn’t provide a refund then the gym was effectively requiring a longer notice period than the one week stipulated in the contract. “The gym risked misleading Anselm about the notice required and breaching the Fair Trading Act,” Aneleise said.

After Aneleise contacted Les Mills, it agreed to refund Anselm $83.82 – about three weeks’ worth of fees.

Although Anselm lives in Wellington, Les Mills said it was unable to stop the 1 February payment as it coincided with Auckland Anniversary weekend. It also said there were “considerable costs” in processing a refund that it had not charged to Anselm.

We think the gym needs to amend its cancellation terms to ensure they’re clear and don’t risk misleading consumers.

Got a problem with a gym?

Like other service providers, gyms must comply with the Consumer Guarantees Act. This means they have to deliver their services with reasonable care and skill. They also have to comply with the Fair Trading Act which prohibits misleading practices and unfair terms in consumer contracts. If you’ve got a problem with a gym that you can’t resolve, you can lodge a claim in the Disputes Tribunal. 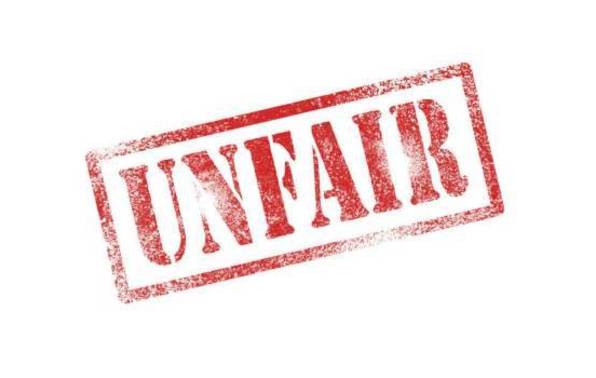