We're calling on gyms to get their contracts into shape.

Consumer NZ is calling on gyms to get their membership contracts into shape.

A Consumer NZ review of contracts found many contained terms unfairly weighted in the gym’s favour that risk breaching the Fair Trading Act.

Consumer NZ chief executive Sue Chetwin said a ban on unfair terms in consumer contracts has been in place since March last year. “Our review found the industry has been slow to respond to the law change,” she said.

Unreasonable cancellation clauses are among terms highlighted by Consumer’s review.

“Gyms often require 30 days’ notice if you want to cancel after your minimum membership term ends. Some even include a clause saying your cancellation won’t take effect until the gym confirms it in writing.”

The gym may also require members to use a prescribed form to cancel. One contract reviewed stated members could only cancel by completing the club’s form at the counter, which then needs to be countersigned by the manager before taking effect.

“These terms make it unnecessarily difficult to end a gym membership and we think they’re unfair,” said Ms Chetwin.

Consumer NZ’s review also found contracts that gave the gym broad rights to change its services or location. Others attempted to limit or exclude the gym’s liability for problems. “These terms are likely to be unfair and risk misleading consumers about their rights to reasonable standards of service under the Consumer Guarantees Act,” she said.

Consumer NZ is encouraging gym members to complain if they’ve been given a contract they believe is unfair.

Ms Chetwin said gym-goers should tell the gym it’s not playing fair and recommended making a complaint to the Commerce Commission. “We’ve put standard letters on our website that consumers can use to lodge complaints.”

The Fair Trading Act defines a term as unfair if it: would cause a significant imbalance between the rights of the company and the consumer, is not reasonably necessary to protect the legitimate interests of the company, and would cause detriment, whether financial or otherwise, to the consumer if it were to be applied or relied on. 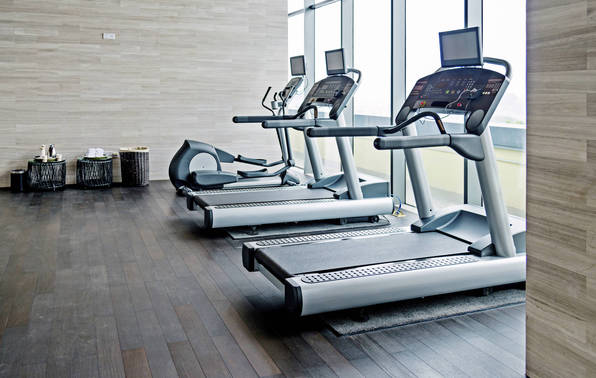