We looked at how often 10 grocery items were on special.

“On the day of our survey, Pak’nSave had the lowest prices in the seven centres we visited, including the cheapest prices for milk and budget bread,” Consumer NZ chief executive Sue Chetwin said.

Mystery shoppers visited supermarkets in each centre on the same day and bought from a list of 30 top-selling supermarket products.

Countdown came in second place for price. New World, part of the Foodstuffs’ stable along with Pak’nSave, was third.

A significant number of products purchased at Countdown were on special, giving it the edge on New World for selected items.

Price promotions have become a regular feature in the grocery trade, Ms Chetwin said. “While special offers can reduce the weekly grocery bill, if an item is routinely discounted, you have to ask how ‘special’ is the special price?”

To find out how frequently items are discounted, this year Consumer also tracked prices for a smaller basket of 10 items over a three-month period. Prices were checked online weekly at Countdown and New World Thorndon, one of two stores at which New World offers online shopping.

At both supermarkets, most of the items in our basket were regularly discounted, Ms Chetwin said.

Other items were on special more often. At New World, a 250g block of chocolate was marked as a special in 11 out of 13 weeks. Countdown had the chocolate on special eight times.

Supermarkets aren’t the only retailers regularly offering specials, Ms Chetwin said. In October, Consumer reported on products it found routinely on special at Briscoes and Farmers.

“The results of our research lend support to the case for regular price monitoring to ensure consumers aren’t being misled about special prices. Stores tempting customers with price promotions must be offering a genuine deal. If they’re not, they risk misleading consumers about the savings available and breaching the Fair Trading Act,” Ms Chetwin said. 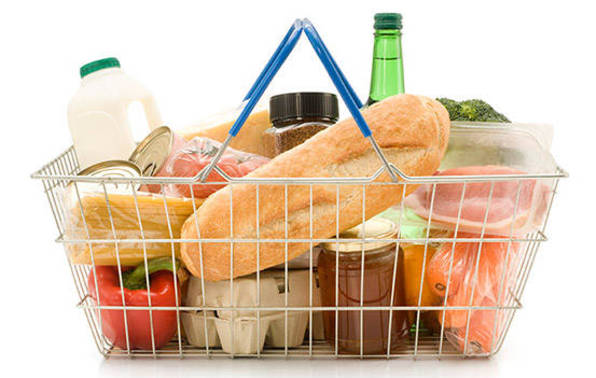 We looked at how much a basket of 30 grocery items cost at supermarkets across the country.