TSB is our People's Choice winner

Bank was standout performer from this year's survey.

People’s Choice winners are identified through detailed analysis of Consumer NZ surveys. The banking survey is a nationally representative sample of 1020 Kiwis aged 18 and over and asks respondents to rate their main bank on several performance measures.

To achieve the People’s Choice award, a brand must stand out in delivering customer satisfaction. TSB was the standout performer in this year's survey. Wellington-based The Co-operative Bank also performed very well.

This is the first time a Consumer NZ People’s Choice award has been awarded in the banking category.

“Combined, customers of the local banks were more likely to be very satisfied across a number of measures, including competitive interest rates, advice, timely responses and value for money,” Mr Bonnar said.

“We are honoured to be awarded the Consumer NZ People’s Choice award for banking. This award lets us know that being bigger doesn’t always mean better. Being recognised by the public for our exceptional customer service, amongst much larger competitors, tells us that our efforts to satisfy our customers remain a cut above the rest,” Mr Murphy said.

The survey also showed internet banking was now used by 95 percent of the population and just over half were using a smartphone application. Unsurprisingly, branch banking was still most popular with those 65 years and older.

Nearly two thirds of the respondents stated they had a contactless credit or debit card. Of those, 43 percent said they used these regularly. However, 38 percent of the cardholders stated they were very concerned about the safety of contactless cards. 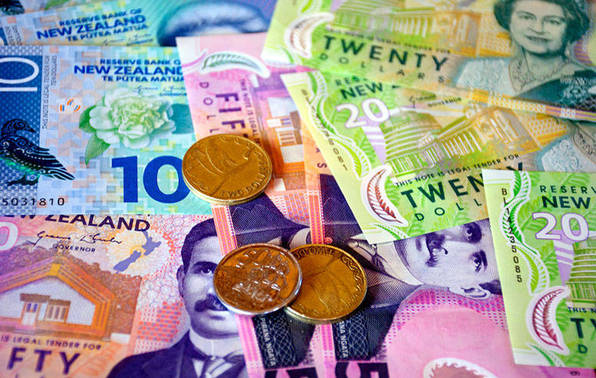 How did your bank perform in our 2016 bank satisfaction survey? 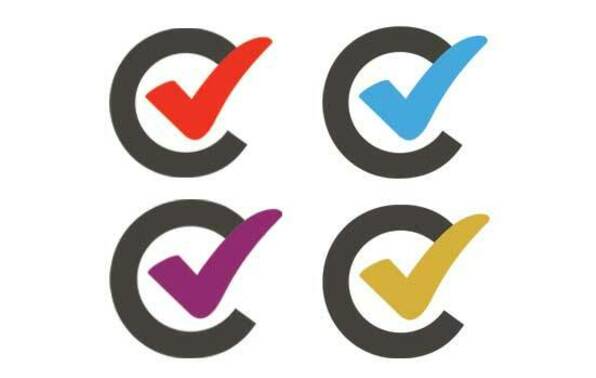 We award Consumer Recommends, People’s Choice and Top Brand based on our independent lab testing and member surveys of product reliability and owner satisfaction. We also assess and accredit businesses as Consumer Trusted if they meet our strict criteria. A licence enables a product or brand to use these awards in its advertising and promotion.