Ten thousand people have put their name to Consumer NZ’s online petition calling for law changes to clamp down on misleading pricing practices.

Consumer NZ chief executive Sue Chetwin says its research shows shoppers could be paying $68 million each year in sneaky fees retailers add to the advertised price of goods and services.

Ms Chetwin says the extra charges, often disguised as “booking” or “service” fees, aren’t disclosed upfront and mislead consumers about what they have to pay.

Consumer NZ’s online petition calls for all-inclusive pricing rules to be added to the Fair Trading Act to force retailers to disclose the full purchase price upfront. Ms Chetwin is presenting the petition at 1pm today to Minister of Commerce and Consumer Affairs Jacqui Dean.

“Shoppers are regularly being stung by hidden fees when they buy goods and services, particularly when they’re shopping online,” Ms Chetwin says.

Adding fees to the advertised price is a practice known as “drip pricing”. Ms Chetwin says companies use it because it makes consumers more likely to buy and less likely to shop around.

Ms Chetwin says the price shown for a product should be the total price you pay.

“Retailers shouldn’t be able to dupe consumers by displaying only part of the cost.”

A majority of consumers (68%) agree retailers should be required to disclose the total price in their advertising.

Consumer NZ is writing to political parties ahead of the election, asking them to support changes to the Fair Trading Act. 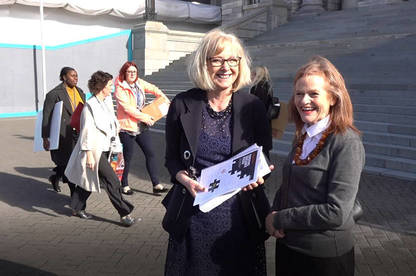 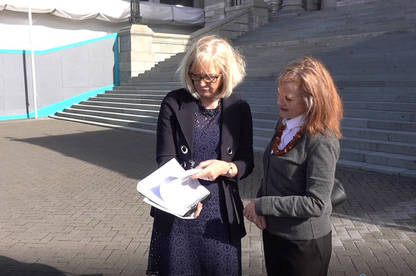 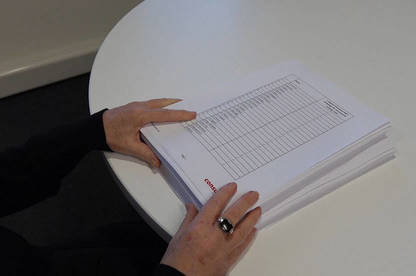 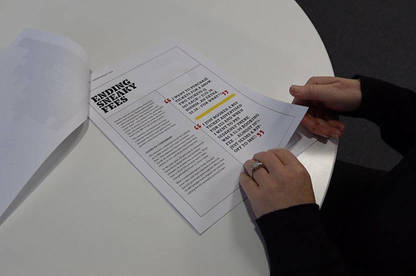 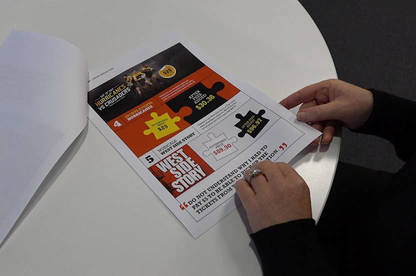 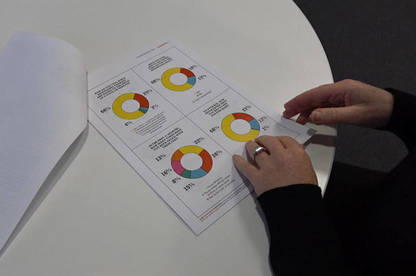 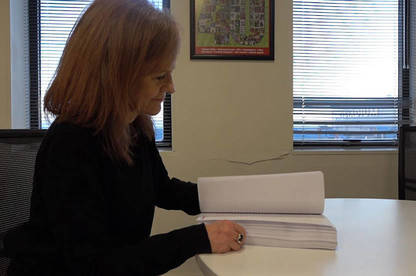 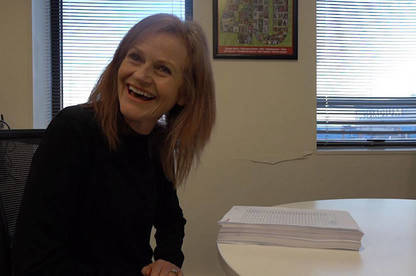