Consumer NZ chief executive Sue Chetwin says 80 percent of respondents thought added sugars should be clearly labelled in the ingredients list. Seventy-one percent thought manufacturers should have to list both total and added sugars in the nutrition information panel.

A majority also wanted changes in how voluntary health star ratings are displayed on sugary foods.

“Our survey found 61 percent of consumers have seen the stars on food packaging and the majority would like to see them on more products. Most thought ratings should be mandatory on foods high in sugar, fat or sodium. Just 13 percent were happy with the status quo.”

Ratings are calculated on the positive and negative nutrients in a food. Positive nutrients, such as fibre and protein, can offset the negative such as sugar. As a result, some high-sugar products can achieve high star ratings.

Consumer NZ is recommending star ratings be capped at a low level on foods high in sugar, saturated fat or sodium.

“If sugary snacks can qualify for high ratings, we think consumers will increasingly lose confidence in the system. High star ratings on these foods also risk misleading shoppers that the products are a better choice,” Ms Chetwin says.

Together with Australian consumer organisation Choice, Consumer NZ has written to the trans-Tasman Health Star Rating Advisory Committee, which is carrying out a two-year progress review of the rating system.

“As well as asking the committee to look at ratings caps, we’ve asked it to investigate amending the rating calculations to specifically account for added sugars.”

Consumer NZ says the proposal is in line with the World Health Organization’s recommendation to limit intake of added sugars.

The advisory committee is expected to provide its report to ministers by the end of this year.

Consumer NZ’s survey was of a nationally representative sample of 530 New Zealanders. The margin of error is +/- 4.26% at the 95% confidence level. 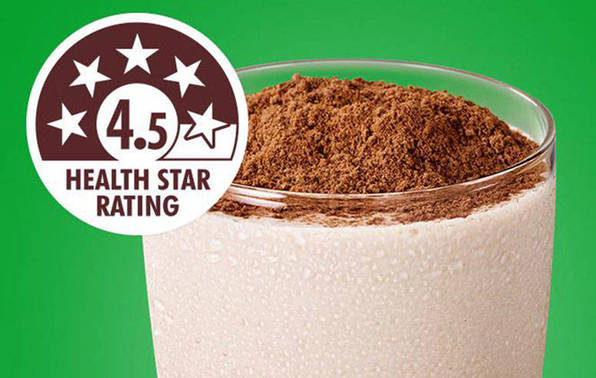 Are health star ratings giving sugary products a health halo? We look at criticism of the ratings and what can be done to fix the system.