Tested and tossed – from Fitbit to Skullcandy, find out which brands didn't make the cut.

As well as testing products, we also survey people on how reliable their tech is, and how satisfying it is to own.

Here’s our list of tech gadgets that got the worst reviews from those we surveyed. We’ve also called out some of the worst performers from our lab tests.

Brands that get a shout out for performing badly: House of Marley and Jaybird.

However, coming last and least in our survey was Skullcandy. Reliability and satisfaction both rated as terrible.

For the low price, maybe expecting good sound is too much to ask – but if you care even a little bit about sound quality, these are not the headphones for you.

We test laptops for performance, design and use, battery life and display.

Lenovo, HP, and Acer have a couple of duds in this category. They’re not terrible. But they’re not that great either.

Sure, they’re cheap, but they’re cheap for a reason. Dishonourable mentions go to Vodafone and Nokia. Both brands make phones that break often and have low user satisfaction.

We tested 15 different Nokia phones and can confirm that none performed particularly well (which is a shame, because Nokia has good environmental credentials).

If you’re looking for a phone that works well without costing the earth, we recommend buying a slightly older refurbished mid-range model from another brand and avoiding a new Vodafone or Nokia at all costs.

Watch out for Fitbit (or rather – turn a blind eye to it).

Our survey showed more than one in three Fitbit owners had seen a fault, and only half were satisfied with their wearable.

In particular, Fitbits are notorious for regularly needing replacement wristbands.

None of the 27 sound bars we tested were truly terrible, but plenty get a dishonourable mention for being below average – especially considering their price.

We evaluated tablets from Apple, Samsung, Microsoft and Lenovo. Lenovo rated the lowest in every single test.

We tested 52 TVs from six brands.

Our experts recommend giving TLC and Veon a miss. In particular, Veon has such a history of low satisfaction levels that we rarely test them any more.

We rated 61 different WiFi and Bluetooth speakers on sound quality, ease of use, battery life, and what features they had.

Lenovo Smart clock rated the lowest, scoring nine out of a potential 100 for sound quality.

Amazon Echo Dot (3rd gen) is a top-selling smart speaker, but you shouldn’t expect your music to sound any good – it only scored 23 out of 100 for sound quality.

It’s not just the cheapies coming up short.

Sonos One (Gen 2) will set you back $368. Yet it ranked the third lowest out of all 61 speakers tested, with many cheaper options easily beating it for performance.

Want to take part in our next survey?

Join our mailing list to keep up-to-date with our latest news, investigations and product and service reviews, plus join the Consumer panel with invitations to take part in surveys. 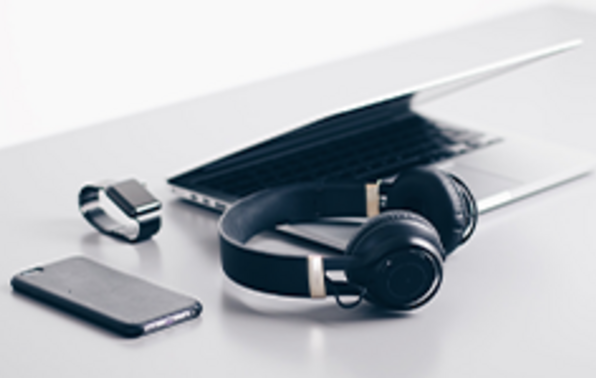 Which tech is the most reliable in 2022?

We've surveyed out supporters about the technology they own, including mobile phones, fitness trackers, tablets and TVs.