Telcos cause most complaints

Commission reveals most complained about businesses.

Telcos and home appliance retailers continue to cause the most complaints to the Commerce Commission.

The commission’s latest Consumer Issues report (3.74 MB) puts Spark and Vodafone at the top of the list of 24 traders that were responsible for a quarter of complaints to the agency in 2014.

Complaints about telcos have risen 62 percent since 2013, the report says. Service quality, misrepresentations and pricing were recurring themes.

Thirty-one of the 128 Spark complaints and 15 of the 112 concerning Vodafone were about the companies’ $1.50 fee for paper invoices. However, this charge is unlikely to raise compliance issues under the Fair Trading Act.

Telcos Slingshot and 2degrees also featured on the list, receiving 27 and 24 complaints respectively. The companies, along with Spark, Vodafone, Noel Leeming and Dick Smith, are among a group of eight companies in the commission’s trader compliance programme.

Air New Zealand and The Warehouse were other traders named in the report.

Both supermarket chains, Progressive Enterprises and Foodstuffs, also appear on the list. The commission says supermarket misrepresentations cause a low level of detriment to individual consumers but the cumulative detriment can be high.

Other practices the report flags as concerns include unreasonable fees charged by some lending institutions, misrepresentation of products’ country of origin, targeting of vulnerable consumers by mobile traders and anti-competitive conduct arising from traders’ participation in industry associations.

The report also points to online trading as a rising source of problems, generating a third of fair trading complaints last year.

Fair trading complaints rose to 4377 from 3425 in 2013, which the commission says is likely to be the result of publicity about consumer law reforms.

Traders that generated 25% of complaints in 2014 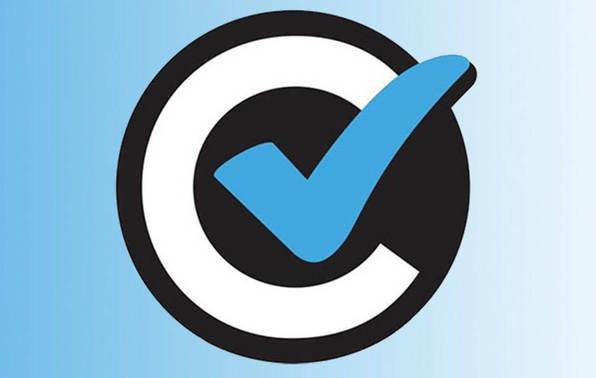 The Commerce Commission has released a report that includes the 24 most complained about businesses. Spark and Vodafone took out the top two positions. Consumer Trusted business 2degrees was number 22. By joining the Consumer Trusted programme, 2degrees has committed to doing better by its customers.