A sharp, well-designed chef’s knife is a joy to use, but which ones will stay sharp and retain their edge in the kitchen?

You want a knife to be sharp when it’s new – and you want it to hold its edge for as long as possible before it needs steeling and, ultimately, resharpening. To find out which knives are most likely to perform well, feel comfortable, and stay sharp, we put eight of them to the test in our lab.

Handling (20%): To get an idea of how well each knife cut and how easy it was to use (including its “feel”, its balance, and the comfort of its handle), we trimmed meat and chopped parsley, carrots, and cucumber.

Edge durability (40%): We blunted each knife by running a weighted aluminium rod along the edge of its blade 50 times before putting the knife back in the test machine. We used the difference between the “before” and “after” sharpness to give a score for edge durability.

We've tested 8 kitchen knives.
Find the right one for you. 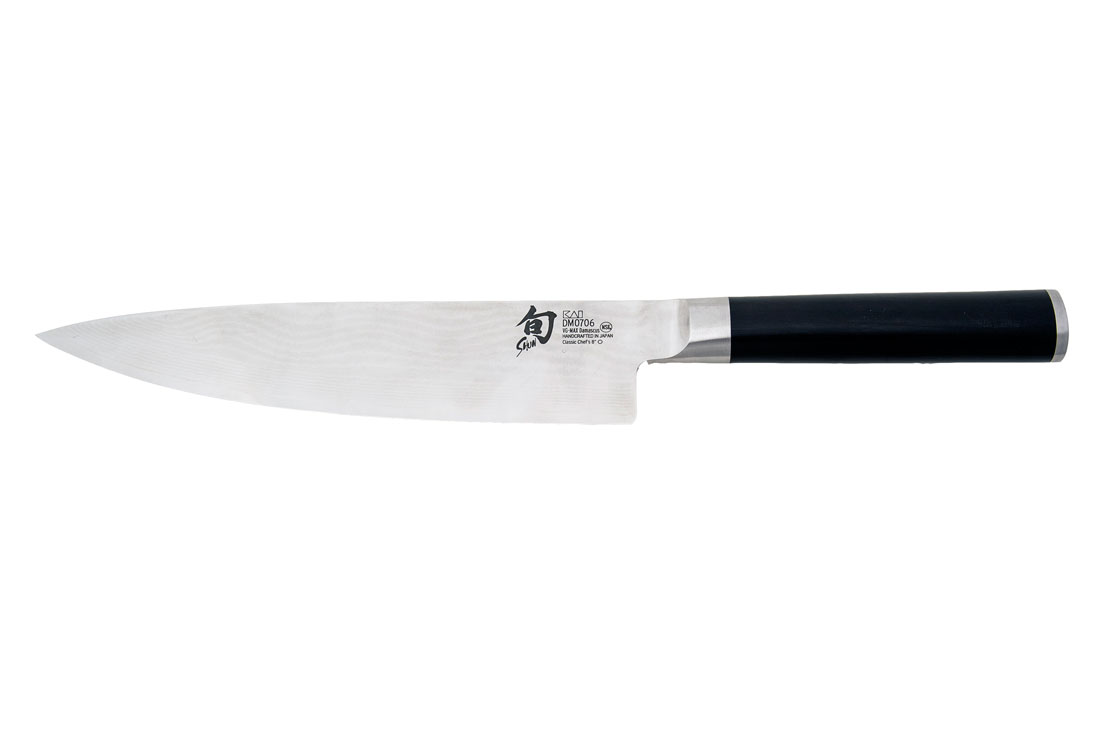 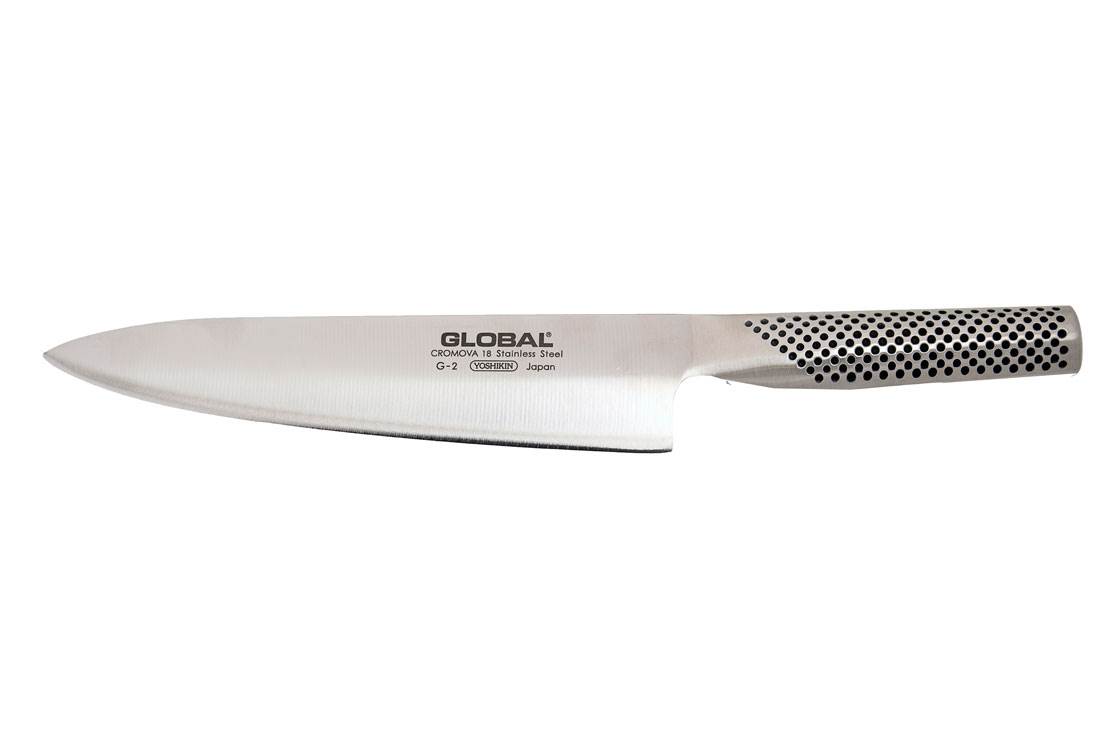 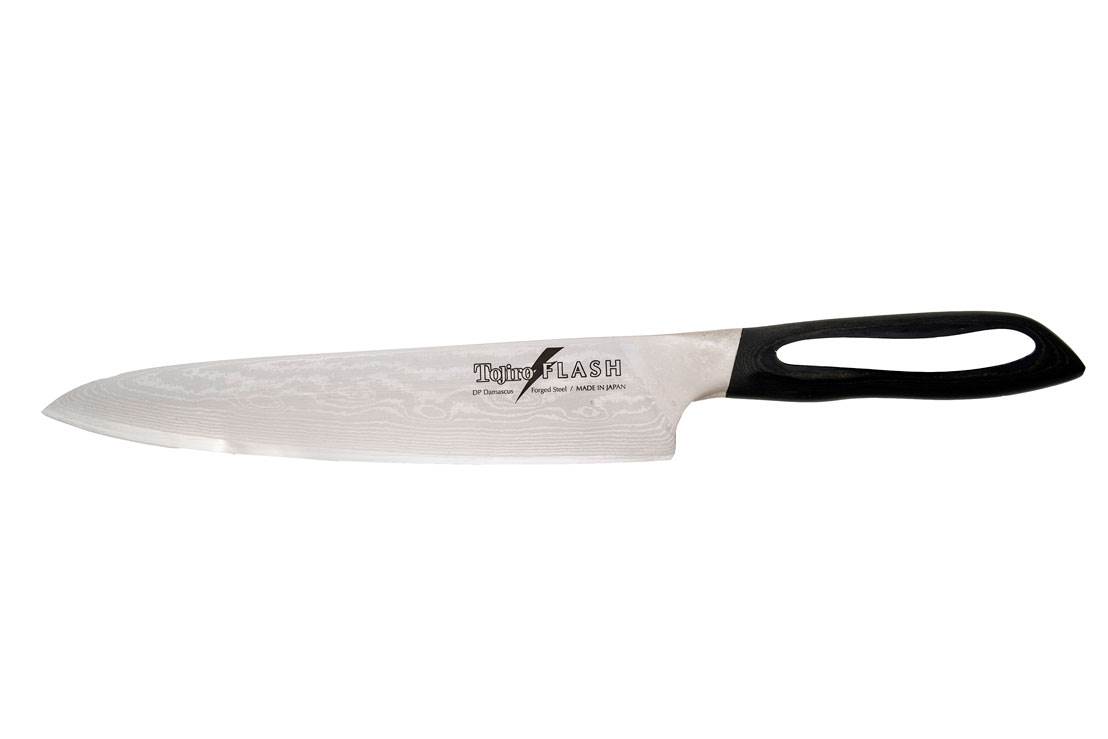