Our survey of the most reliable cars.

Which cars are reliable? Our survey shows which car brands are best for reliable motoring, which vehicles have the most satisfied owners and which cost the least to maintain and repair.

Which cars are the best to own? It’s not just about reliability. Our members also told us why they bought their cars, what they loved about them, and what left them cold.

Search our database of 94 models across 19 makes and tap into the experience of the owners of 9736 cars.

We analyse models with more than 30 samples.

Learn more about our car reliability survey here or see our database to compare all results.

Whether a New Zealand-new Yaris or an imported Vitz or Echo, this Toyota has more trouble-free cars than average (59%), despite the sample having more pre-2010 cars than average. In particular, fewer owners reported trouble with the engine, transmission, drive system or chassis (suspension, steering and brakes).

When asked: “Given your experience with this car, would you have chosen the same make and model when you did?”, fewer owners than average would choose a Barina again (81%). Many owners ended up hot and bothered, or had a hot and bothered car – the most common faults reported were with the climate system and engine cooling.

It’s not just ditching the petrol pumps that satisfies Leaf owners – more owners than average were very satisfied with their car’s comfort, driving performance and safety features. Leaf owners were least likely of all to follow a strict service schedule (only 39% do), yet only 1% spent more than $500 on unscheduled repairs in the past year.

Only three large car models beat the overall average reliability index of 54% – the Aurion was a step ahead of the next two with just 7% of owners reporting serious or major faults. If your Aurion suffers a fault, it’s most likely to be a minor problem with body hardware or the audio/infotainment system.

Owners reported serious or major faults in 42% of Falcons. Most likely sources of problems were the suspension and brakes, though more problems than average were also reported with the engine, drive system, steering, exterior lights, paint, body hardware and interior equipment. The exhaust and fuel systems weren’t bad, though.

The top model of 2018 still holds up a year on. The oldest only date from 2017, but so far most are free of even minor niggles (88% were reported as trouble-free), which is a good sign for the future. No XV in our survey suffered even a minor engine, gearbox or drive system fault.

Like the related Ford Falcon, Territory owners reported more serious and major faults than average (40%) and fewer trouble-free cars (31%). That meant a quarter of them spent more than $1000 on regular servicing and preventative maintenance in the past year, and two-fifths spent over $500 on unplanned repairs too.

We've tested 94 car reliability.
Find the right one for you. 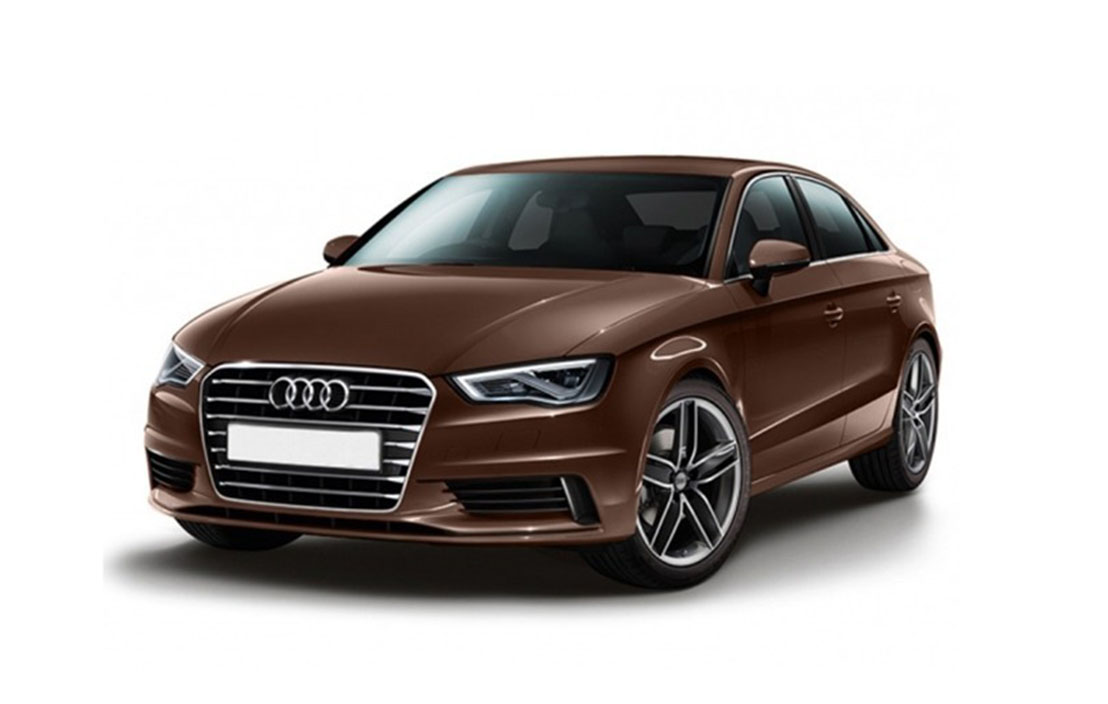 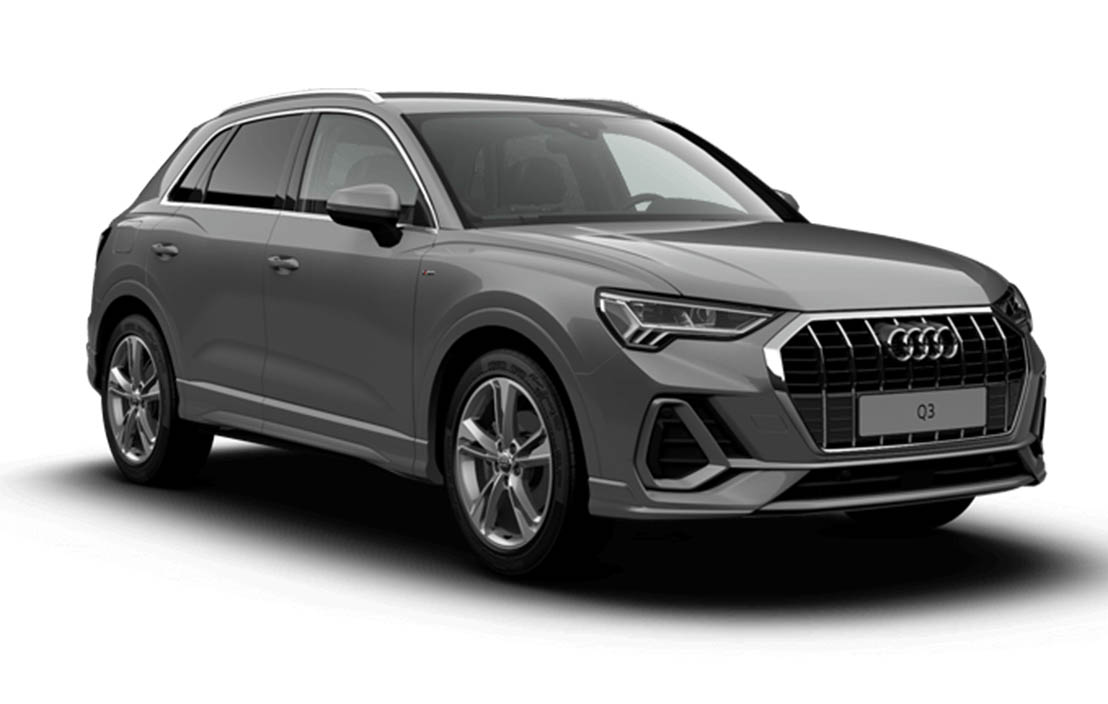 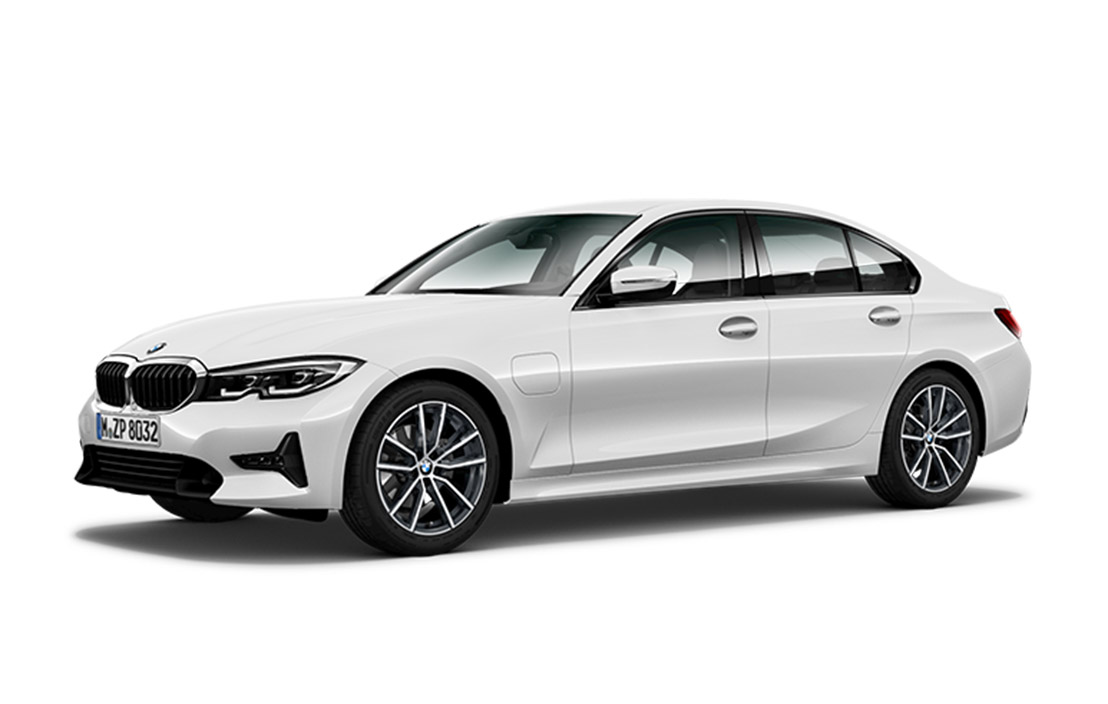