We tested 12 models to see which respond fastest to smoke.

Our test was based on the UL217 standard for smoke alarms.

Overall score is based on smouldering and flaming fire sensitivity.

Multiple alarms were placed in our “smoke-sensitivity chamber”. Smoke was introduced from a “smoke box”, which contained the burning or smouldering source, so the level of smoke increased steadily until the alarm was triggered.

We tested three samples of each alarm with each smoke source.

Our results show how the alarms responded compared to control sensors in the chamber for flaming and smouldering smoke sources. A “Good” or “OK” response meant the alarm sounded quickly enough to alert you to danger. Alarms with a “Poor” response took significantly longer to sound, while “Extreme” sensitivity meant the alarm sounded so quickly they are more likely to issue false alarms.

We also assessed the quality of the supplied instructions and how easy an alarm was to install. This doesn’t contribute to our overall score.

This report is free thanks to funding from Tenancy Services.

We've tested 12 smoke alarms.
Find the right one for you. 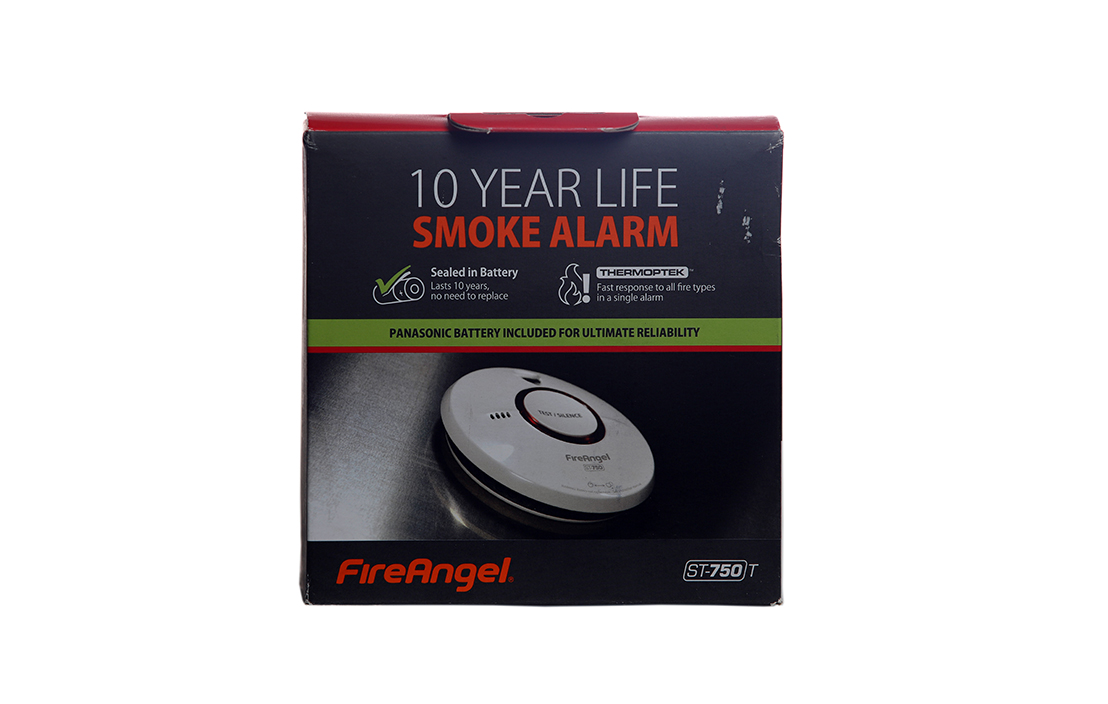 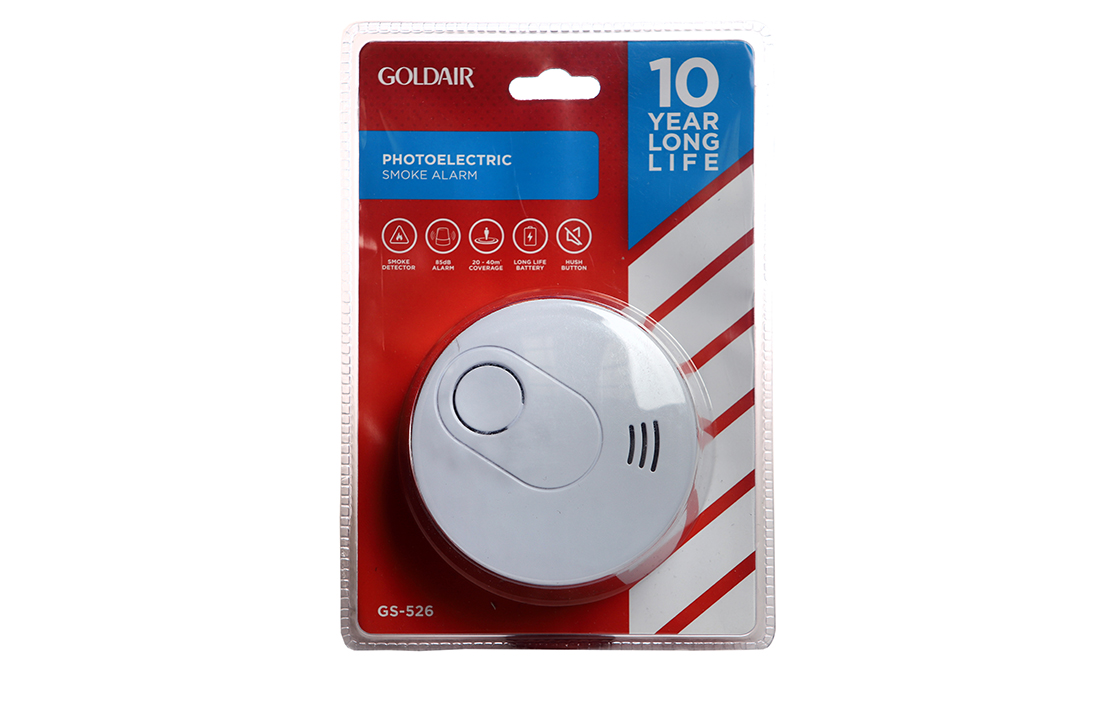 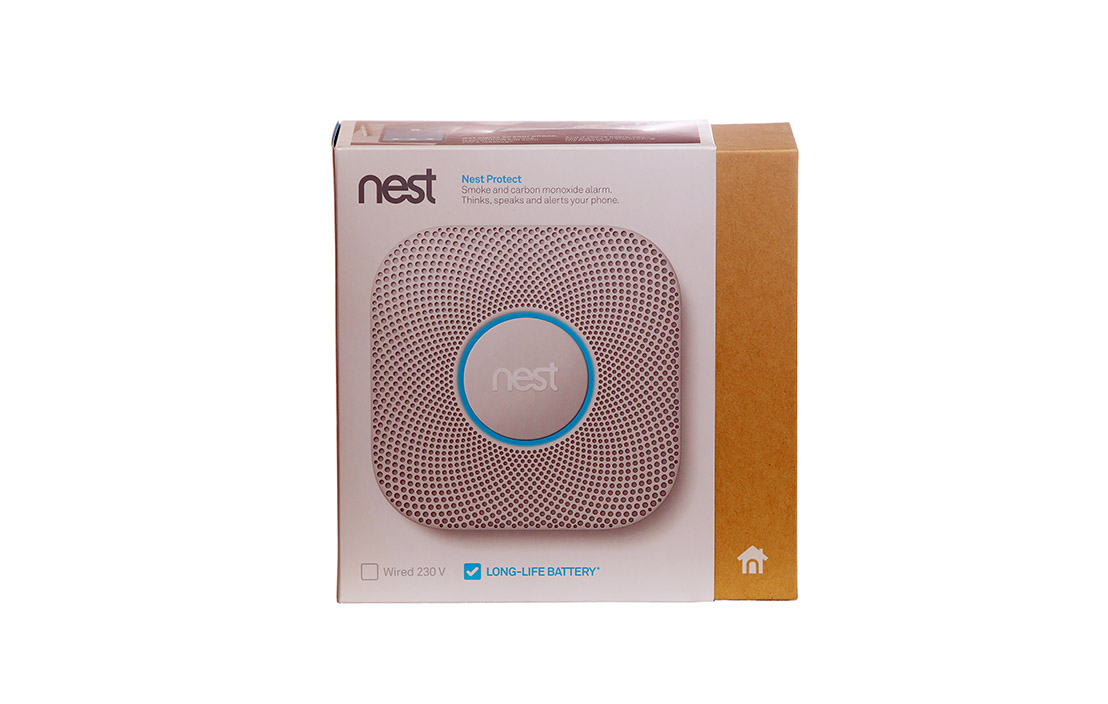