Decided to start a vinyl collection or updating your record player? We’ve tested a selection of turntables to see which sounds the best.

You listen to records to get that smoother, warmer, analogue sound. So, choosing the right turntable is important – a good one can last you for life.

Audiophiles will argue till the cows come home about tone arm shape or platter construction, claiming one type over the other for specific circumstances. We’ve given a brief overview of what we think you should look for.

What to look for in a turntable

The stylus and cartridge are the most important parts of a turntable. They pick up information on the record and convert it into electronic signals, which are then amplified and sent to the speakers.

The stylus is the “needle” that sits in the record’s grooves. The shape of the stylus is important, an elliptical stylus picks up more information than a conical one because more of its surface touches the record. On the flip side, audiophiles say conical styluses are better for old worn records, as they fill more of the groove after it’s been widened through multiple plays.

The cartridge holds the stylus, converting its movements into electrical signals. Moving magnet (MM) and moving coil (MC) cartridges are the two most common cartridge types. Most turntables use MM, as they’re cheaper and easier to change needles, but MC cartridges are lighter and can pick up more changes in the record groove. On the downside, they’re more expensive.

Tracking force is the amount of downward pressure exerted by the tonearm, which the cartridge is attached to, through the stylus on to the record. Your turntable will likely come with a suggested tracking force.

It can be a delicate operation to adjust the tracking force, but it’s worth it for sound quality. There’s also less chance you’ll damage your records from too much downward force.

The tracking force is changed by adjusting the counterweight on the back of the tonearm. You’ll first balance it so the arm is horizontal, then twist the counterweight until you’ve got the correct downforce for the stylus and cartridge you’re using (which will be written in the instructions).

You’ll need to adjust the anti-skate force in tandem with the tracking force, via a dial near the tonearm. This makes sure the needle doesn’t skip sideways.

There are two types of drive for a turntable: belt and direct.

Direct drive models have the motor beneath the platter, whereas in a belt drive the motor is mounted to one side with a rubber belt connecting it to the platter. Direct drives spin the turntable at a more accurate speed and can be more compact. In comparison, belt models isolate the extra noise generated by the motor.

A pre-amp converts a turntable’s weaker “phono” output signal to a stronger “line” level signal (sometimes referred to as AUX signal), so it can work with audio equipment (speakers etc). If the turntable doesn’t have a built-in pre-amp, you’ll need to use an amplifier with a dedicated phono line in (the easiest option) or purchase a separate pre-amp.

Some turntables have switchable pre-amps, which can be turned on or off, depending on what you’re plugging them into.

These numbers refer to the record’s revolutions per minute (rpm). While most records are 33s, you can still find 45s and 78s (the latter are smaller). Most turntables play 33rpm and 45rpm, but you’ll need an adapter to play the faster version. 78s are quite rare and you’ll need to search for a player or needle that can play them.

The biggest downside of playing vinyl is having to get up at the end of each side of the record and flip it over. Fully automatic turntables use a mechanical apparatus on the tonearm that puts the needle on the record to start playing, then at the end, lifts it up and returns it to the cradle at the end.

Audio purists claim the extra electrical signals sent along the tonearm, as well as the mechanical motion, affect the sound out. But if you want save yourself having to get up every half an hour, then full-auto is the way to go.

USB turntables allow you to record albums on to your computer. Sometimes the USB connection is the only one they have, meaning they can’t be connected to a regular home audio system. USB turntables are often smaller, cheaper and more portable than their regular counterparts. Some can even be powered via USB.

“Portable” USB turntables can come with built-in speakers, but they don’t give good sound quality.

Which speakers should I use?

With a turntable, you’ll want wired speakers as your main speakers. While wireless speakers are good for getting coverage throughout your home without needing to move the turntable, they have a big downside. When music is transmitted digitally, it gets compressed and certain parts of the sound are cut out. This means you’ll lose some of the ambience you get from playing vinyl.

How to store vinyl records

When storing your collection, make sure your records aren’t being subjected to heat, light, humidity, and pressure. This means don’t stack your records on top of each other; always have them standing up and not packed together too closely.

Vibrations can also be bad for records, so don’t have them up against your speakers.

If you’re keeping them on a shelf, remember records are deceptively heavy and weigh about 15kgs per 30cm. You may also want to look at wooden dividers, they not only help to organise your collection but are good for keeping your records in top condition.

Record Store Day is an event held in April each year to celebrate independently owned record stores. Every year, limited-edition records are pressed and released to the public through participating record stores. However, if you’re a vinyl fan, you’ll need to line up early to get your hands on these exclusive offerings.

We've tested 12 turntables.
Find the right one for you. 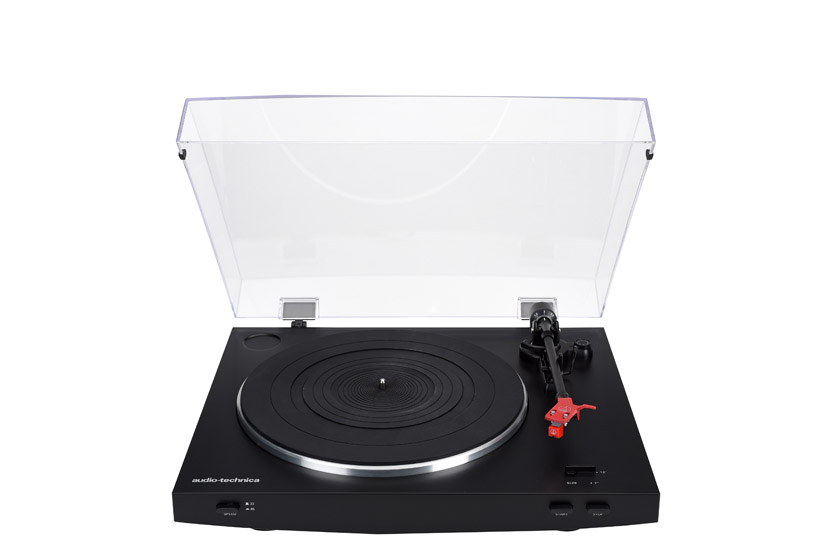 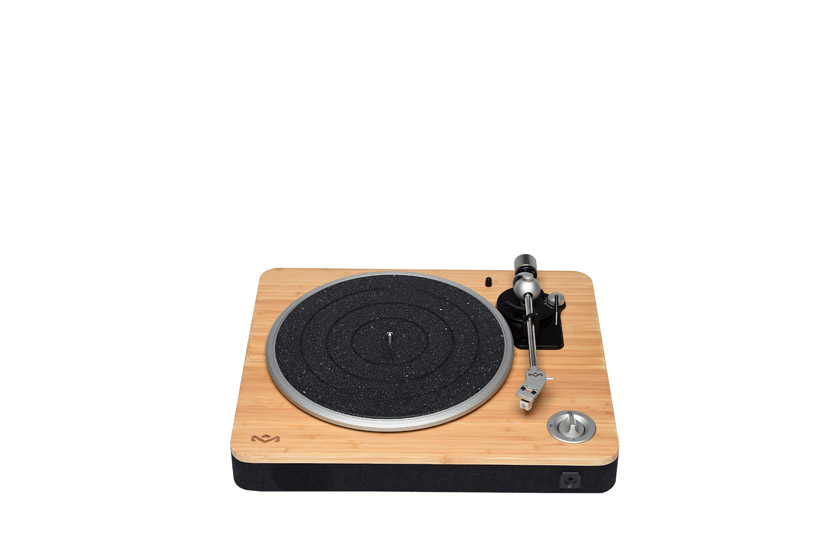 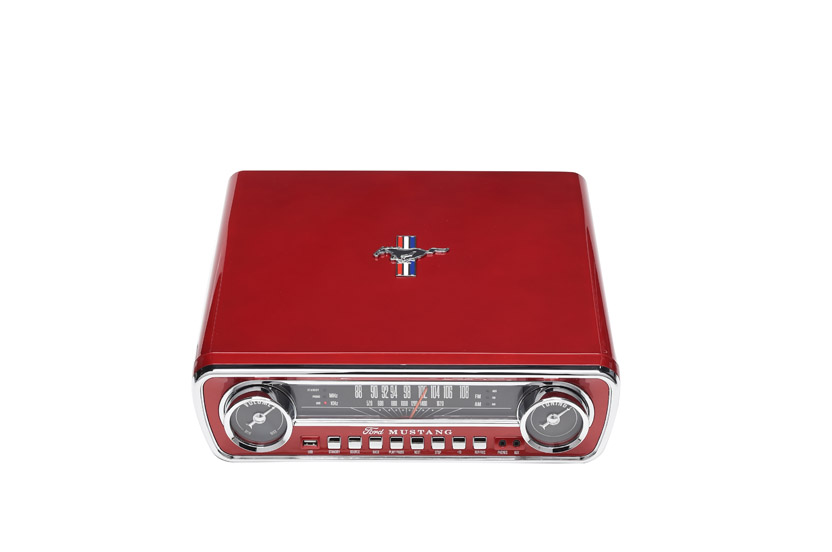