At Consumer NZ, it’s our job to ensure the consumer voice is not only heard but acted upon. We've been working hard in 2018, and we've already had 9 major wins this year that benefit all consumers:

We’re helping Kiwis identify where their food comes from. We’ve been campaigning for country-of-origin labelling (CoOL) so consumers can make informed choices about what they buy. The CoOL bill was finally passed on 28 November 2018, meaning you’ll soon be able to tell where your fruit and vege come from.

We’re calling time on dodgy door-to-door traders. We’ve distributed 550,000 Do Not Knock stickers to help consumers shut the door on unwanted traders. Now the government has agreed to change the law so these sellers will end up in court if they ignore the stickers.

We're ensuring Kiwi homes are fire-safe. Our recent test of smoke alarms found ionisation-type alarms performed so poorly we called for retailers to pull them from their shelves. Now all major DIY stores have agreed to stop selling ionisation smoke alarms following our request.

We're helping people keep their hard-earned money. After we called on banks to remove the $1 fee for customers using a competitor's ATM, ANZ announced it would scrap the fee from 26 March. Other banks soon caved in, with ASB announcing it would drop its ATM fee from 31 March, BNZ and Westpac from 1 April, and Kiwibank from 15 April.

We’re helping consumers have confidence in their sunscreens. When our testing found Neutrogena's SPF60+ sunscreen failed to meet its SPF claim, we lodged a complaint with the Commerce Commission. As a result of the commission’s investigation, Neutrogena manufacturer Johnson & Johnson has signed court enforceable undertakings that all its sunscreen products will meet the joint Australian and New Zealand standard. If you want to see which sunscreens meet their label claims, check out our 2017 sunscreen test results.

We’re campaigning for honest food labelling. In 2016, Nestle’s Milo powder was one of the “winners” of our Bad Taste Food Awards. Despite being nearly 50% sugar, the product had a 4.5 health star rating. Nestle calculated that rating assuming the drink was made with skim milk. On its own, the powder earned a measly 1.5 stars. The company is now ditching the 4.5 star rating.

We're helping protect people who bank online. When a draft of the new banking code was released last year, we pointed out that it gave consumers less protection from online banking fraud. The New Zealand Bankers' Association backtracked and has promised to keep the existing protections.

To see a full copy of our July 2017 submission to the New Zealand Bankers' Association, or any other submissions we make, click here.

We’re helping keep New Zealand drivers safe. We played a prominent part in the compulsory recall of 50,000 vehicles with older Takata "alpha" airbags that could deploy with explosive force in a crash. We are part of an oversight group that will monitor the recall, with a direct line to the Minister of Commerce and Consumer Affairs if we think the issue isn't being addressed fast enough. 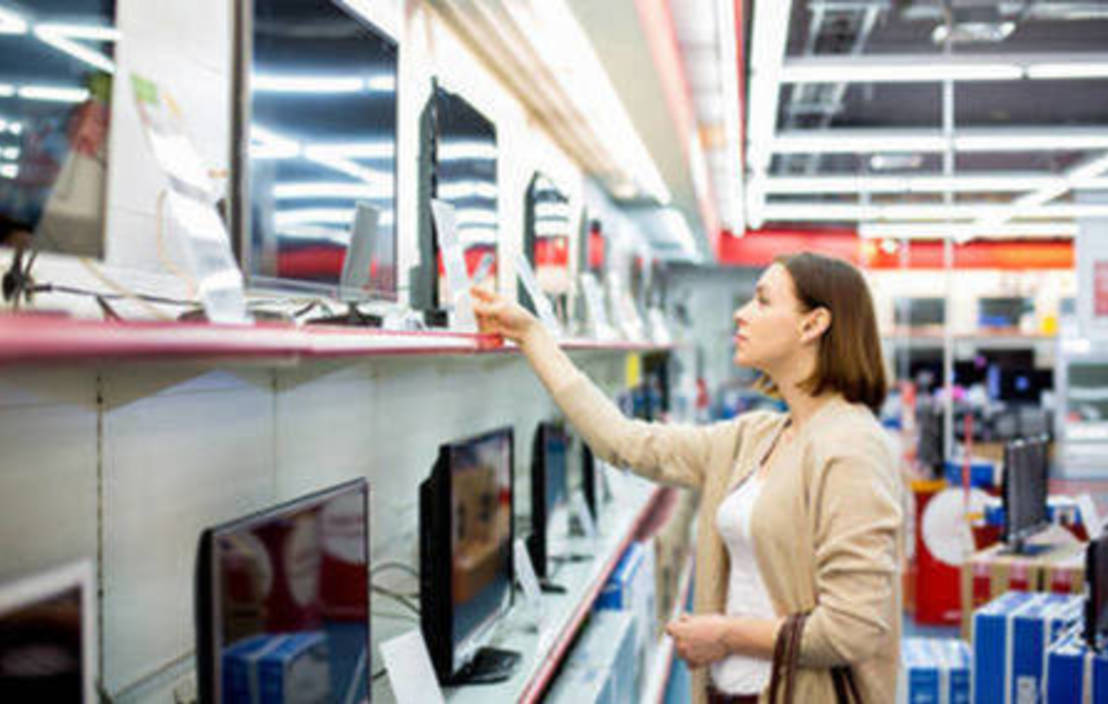 We’re non-profit. 80% of our work is funded by consumers.

Join us now by becoming a member or by purchasing a Digital Pass. There’s a lot in it for you too.