3 common laundry problems and their solutions

Our advice for dealing with common washing issues.

There’s nothing more annoying than finding problems with your freshly washed clothes. Here’s what you can do to avoid them.

White marks on freshly washed clothes are usually caused by detergents not dissolving completely in the wash. The best combination for avoiding white marks is a front-loader washing machine using liquid detergent. 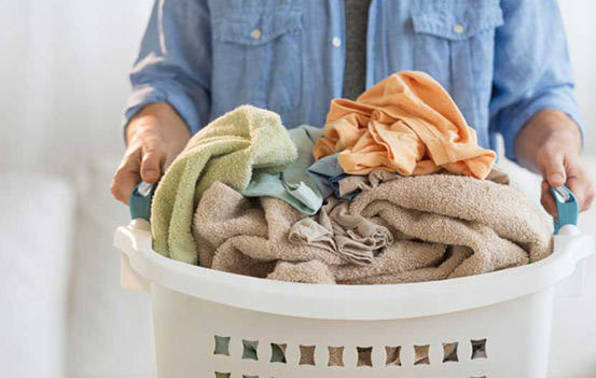 We’ve tested the dirt removal, gentleness and efficiency of a wide range of washing machines. Use our database to find the model and price that’s right for you.

One of the downsides of front loaders (and water-efficient top loaders) is that they can produce stiff, rough or scratchy towels. That’s because the towels are generally tumbling through just a little water rather than floating through lots like in an older-style top loader. And to get the fibres nicely fluffed up, towels need to be immersed in water.

Another reason could be that your front loader is in fact too water-efficient, using too little water for the rinse and leaving detergent residues in the wash. Our test results can help you choose a washing machine that’s good at rinsing while still being water-efficient.

Short of drying your towels for hours in an energy-guzzling clothes dryer to get them soft, you can try the following to help reduce the ‘scratchy, flat’ effect: