A brief history of the vacuum cleaner 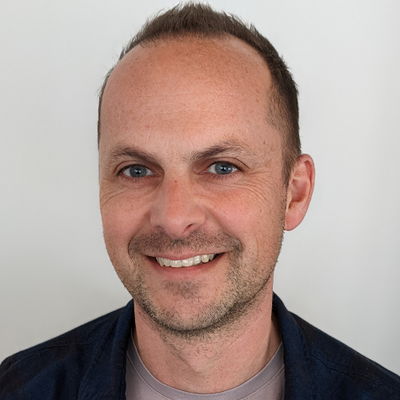 The modern vacuum cleaner barely resembles its ancestors apart from its function: a home helper that removes dust and dirt from your home without too much exertion and allows you to enjoy the process while doing so. Indeed, one of the earliest incarnations was so big, it had to be drawn by horses.

Let’s take a brief look at the history of one of our favourite products, some recent innovations, and what we might expect in the future.

Way back in 1860 we see one of the first examples of a suction-based cleaning product – it was dubbed a ‘carpet sweeper’ and was invented by Daniel Hess of Iowa, in the United States. It had a rotating brush and used manual bellows to create suction. But it was never mass-produced and needed two people to operate due to its size and weight.

The first invention that resembled what we would consider a vacuum cleaner came nine years later – the brilliantly named Whirlwind, designed by Ives W. McGaffey. This was still a manually operated machine using a crank that had to be turned to create suction.

An automated machine did not arrive until the turn of the 20th century, but there was a catch: it was massive! H. Cecil Booth’s Vacuum was horse-drawn and had to park outside your house while the hoses were dragged inside to do the cleaning. The first model was oil-powered, but later Booth produced an electric version.

A few years later Walter Griffith of Birmingham, England, created one of the first portable domestic vacuum cleaners – Griffith’s Improved Vacuum Apparatus for Removing Dust from Carpets. Not as catchy as the Whirlwind!

This was a portable unit that could apparently be used by a single operator, although the drawing does show a child being utilised to pump the bellows. It’s a combo of a step machine and vacuum, so you got a workout and clean simultaneously!

This was still a manually operated unit. It wasn’t until 1908 that an electrically operated domestic vacuum was patented by a department store janitor in Ohio, James Murray Spangler. This patent was sold to a certain Mr William Henry Hoover after Spangler had sent it to his cousin, who just so happened to be Hoover’s wife. Hoover redesigned it with steel casings to become the Model O, which sold for US$60 (about NZ$3500 today).

The Hoover company was founded and dominated the market for large part of the 20th century. Indeed, ‘hoovering’ became synonymous with vacuum cleaning.

Over in Europe, the Fisker and Nielsen company in Denmark (now Nilfisk) was the first to sell vacuum cleaners in 1910. Its ‘lightweight’ C1 model was just 17.5kg.

However, it was a Swedish company that would become as famous as Hoover. Electrolux launched its Model V vacuum in 1921. This was more of a canister-type vacuum than Hoover’s upright Model O, as it was a cylinder that slid along the floor on two metal runners.

It wasn’t until after the Second World War that the domestic vacuum cleaner became popular for the middle classes. In the early 20th century, not only were vacuums expensive but carpet was too. Instead, many households had rugs, which would be cleaned by hanging them up and beating them.

Vacuum cleaners were imported to New Zealand as early as 1913, with the Imperial Electric Vacuum Cleaner being one of the first. It was advertised as using less than one penny per hour of electricity, and came with a one-year guarantee, although the advertising stated it ”lasts much longer”.

We could also buy models from Knight, Hoover, Bissell, Goblin and Tellus before World War II.

Fisher & Paykel made Goblin Ace vacuums in the 1950s and later that decade, F&P made an agreement with the British Hoover Company to manufacture Hoovers here.

In the UK the term ‘do the hoovering’ became commonplace, however in certain parts of New Zealand it was ‘do the luxing’.

A look through some old Consumer magazines from the ’60s and ’70s shows that Electrolux, Goblin, Tellus and Hoover were the popular brands. The Tellus G70 was rated the best vacuum technically and most convenient to use in the Autumn 1961 edition, but Electrolux and Goblin models were deemed best value.

In the ‘70s, imported models such as Sanyo and Hitachi began to take a larger market share. This signified the start of the demise of NZ manufacturing due to the easing of import restrictions.

Imports of vacuum cleaners grew through the ’80s and ’90s and included familiar brands such as Panasonic, Husqvarna, Philips, Bosch and Miele.

Electrolux still had a factory in Kemp Street, Kilbirnie, Wellington, but by 2004 it had closed down all its New Zealand manufacturing facilities.

Innovation and the future

The past 30 years have seen more innovation in the vacuum marketplace. James Dyson’s cyclonic bagless cleaners, first seen in 1986, were the first major step forward for decades.


This design solved the problem of a vacuum losing suction once the bag was getting full, and removed the need for buying and throwing away replacement bags every couple of months.

Dyson’s initial designs were radical at the time, but nowadays are a common visual language that many other manufacturers have followed.

Dyson was also at the forefront of a more recent innovation: the cordless ‘stick’ vacuum. The DC16 was the first handheld, cord-free, battery-powered vacuum, launched in 2006, and in 2018 Dyson announced it would halt the development of new corded machines.

Initially these cordless machines were seen purely as spot cleaners and not suitable for full house cleans. However, recent improvements in motor efficiency and battery capacity have seen cordless stick vacs increase their cleaning capacity and market share.

Bin capacities have increased and some models even have cleaning docks that reduce the number of times you need to perform the messy task of emptying the dust.

Our testing shows that cordless stick vacs can hold their own with regards to cleaning performance against their corded brothers, so it’s possible that within the next 10 years corded vacs will become obsolete in the home.

The most recent innovation has been that of the robot vacuum cleaner. Electrolux introduced the first robotic unit back in 2001: the Trilobite.

The past few years have seen an influx of models from many manufacturers, including ones that can mop hard floors as well as vacuum carpet.

Currently robot vacs are probably not quite good enough to be seen as full replacements for your stick or corded vac, but the pace of innovation in this field indicates it may not be long before the days of pushing a noisy bag of dust around your house singing I Want To Break Free once a week will be a distant memory.

We've tested 35 stick vacuum cleaners.
Find the right one for you. 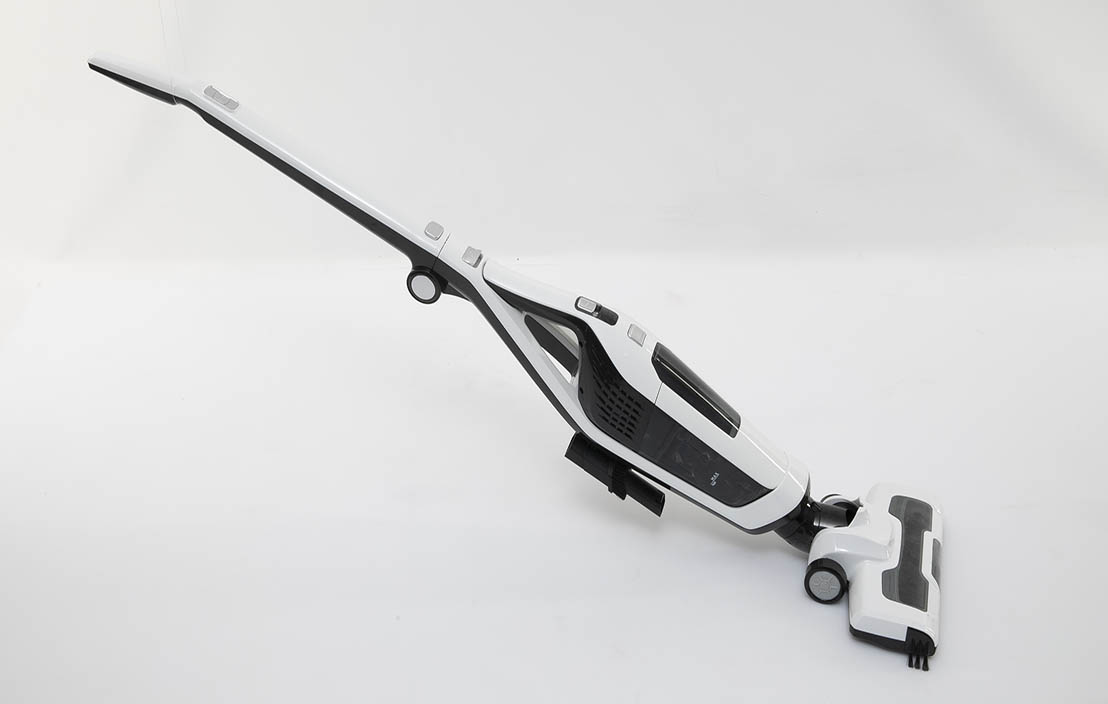 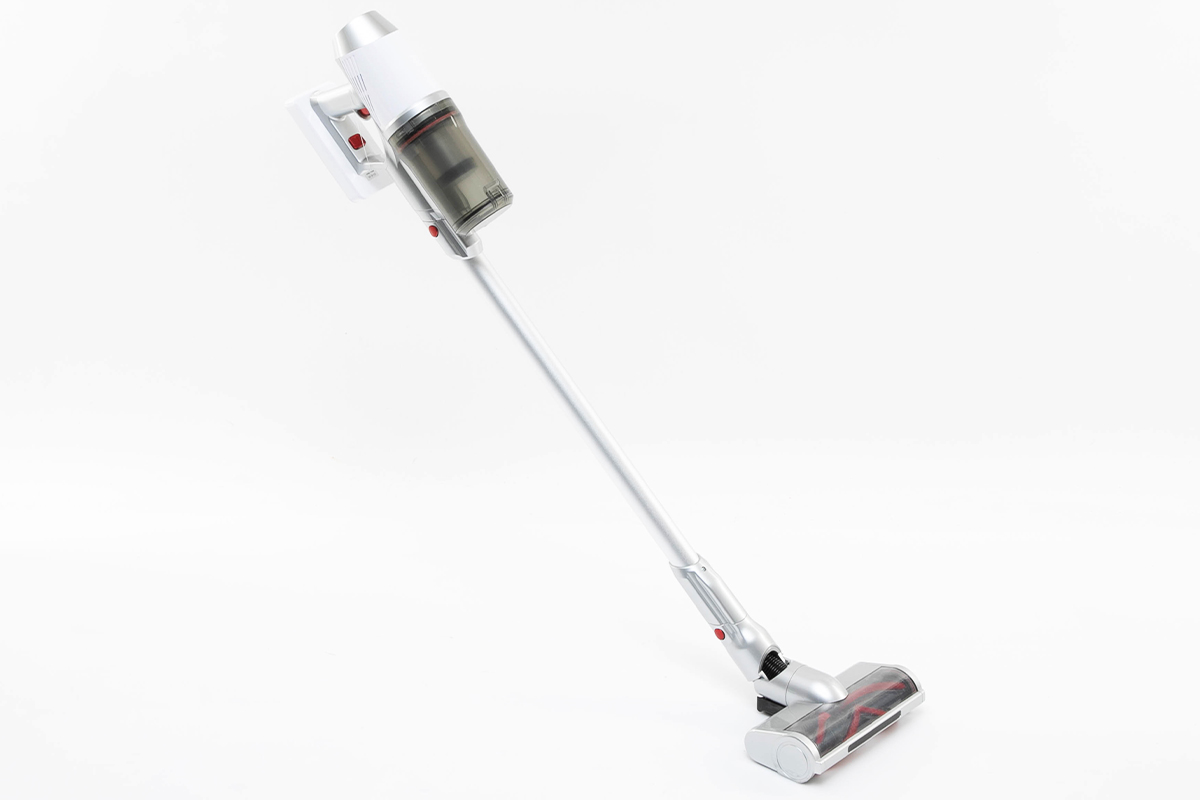 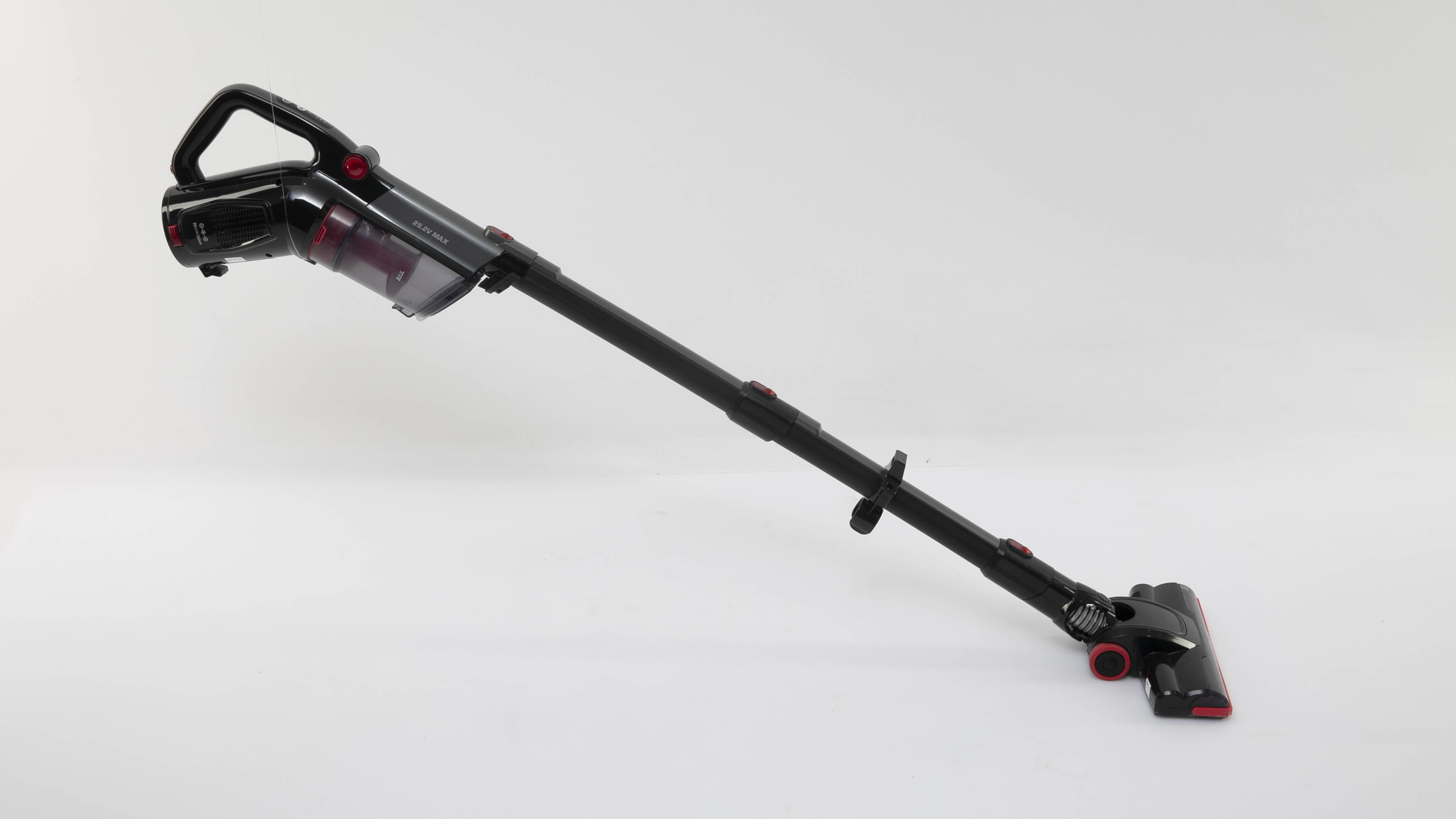