Real estate agent Mitchell Wilson was fined $2000 and ordered to pay $800 in costs last year after the Real Estate Agents Authority (REAA) found he failed to tell a buyer the basement flat of a property, advertised as a “home and income”, didn’t have required building consent.

The buyer had already signed a conditional sale and purchase agreement when the agent was told by the council the flat wasn’t consented. The authority’s complaints committee found he should have immediately passed on the information. But he failed to do so, presuming the buyer would make their own inquiries.

Cases of newly minted home owners aggrieved the agent has misled them, or failed to disclose vital information, average close to one a week, according to REAA data. But the tally may be higher than official figures suggest.

Research commissioned by the authority last year found fewer than half (46 percent) of 250 buyers and potential buyers interviewed felt the real estate agent had told them everything they needed to know about a property. Failure to disclose information about the property’s condition was the main complaint.

The research also found just 10 percent of buyers strongly agreed the agent provided full responses to questions, compared with 39 percent of sellers interviewed. Buyers were also less likely (75 percent) than sellers (88 percent) to feel they could trust their agent. 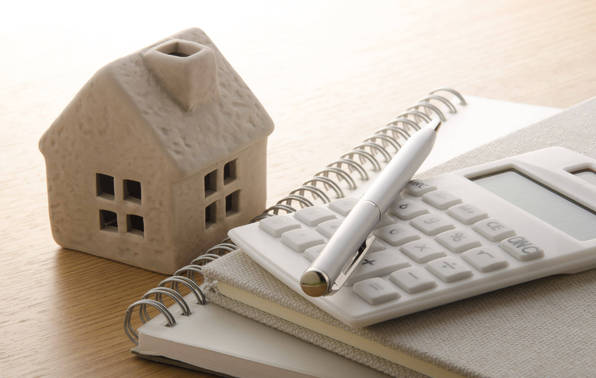 Buying a house can be a daunting process. Whether it’s your first home or your fifth, we’ve got what you need to know about making one of the biggest purchases in your life.