The new iPhone is remarkable. But so was the iPhone 12.

Three weeks of using the iPhone 13 has me wondering: why is smartphone innovation so stagnant?

The iPhone 13 range is being tested in our labs right now, but in the meantime, I’ve been trialling one. I’m using the regular iPhone, the second smallest one in the family – bigger than the Mini, the same size as the Pro but less powerful, and dwarfed by the Pro Max. 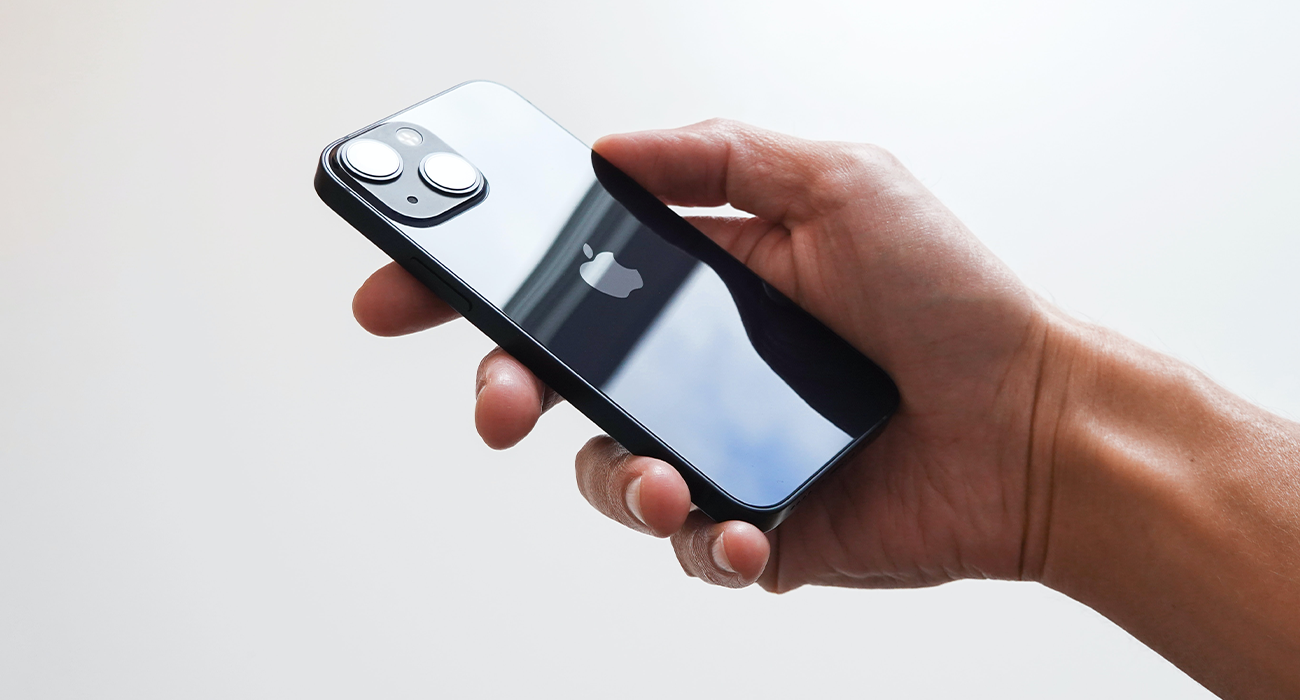 There are plenty of nice things I can say about it.

But all of this was also true of last year’s model.

That’s not to say the iPhone 13 doesn’t have some new stuff.

Its biggest improvement is the camera. While the hardware specs are nothing crazy compared to the competition, the phone uses a lot of software trickery to improve your photos and videos. I had fun with the new cinematic mode, which automatically shifts the focus of your videos to guide viewers’ attention when someone speaks or enters the frame. There are also powerful stabilisation effects to counter a shaky hand.

The iPhone 13 display is more radiant at maximum brightness. It sheds an impressive amount of light, which is useful when dealing with sun glare or watching video.

I love the new pink finish (reminiscent of Apple’s rose gold finish circa 2016, but subtler). With blue and red colour options too, the iPhone 13 looks fantastic. If I owned one, I wouldn’t cover it up with an ugly piece of plastic. It takes courage to go caseless with a $2000 phone, but smartphone glass is finally getting strong enough to survive the odd fall.

Why has so little changed?

My theory on why Apple doesn’t seem to have innovated much this year is pretty simple – you may have noticed a pandemic going on, and Apple employees were all working from home. For much of the development cycle of the iPhone 13, they weren’t allowed into the office, and even now Apple isn’t forcing workers to come in.

Remote working makes R&D, testing and quality control more difficult, resulting in “safe” hardware releases this year. Depending on how the virus plays out next year, we could see two years’ worth of innovation crammed into the 2022 iPhone. Maybe we’ll even see the Lightning connector swapped for an overdue USB-C port.

However, if you find an iPhone 12 available at discount, there’s no reason not to buy that instead (and definitely don’t upgrade to a 13 if you got a 12 last year).

Finally, don’t forget about last year’s SE. At $750, it’s the best deal in the iPhone range and the only one I’ve personally bought. But it lacks 5G, and its camera can’t compete with a top-of-the-line iPhone.

First Looks are trials of new and interesting products from the perspective of our product experts. Our lab-based tests offer truly objective product comparisons. This phone was loaned to us by Apple.