What should you look for in a bassinet?

We explain what to look for when buying a bassinet for your baby, and how to use them safely.

A bassinet creates a cosier sleeping environment than a cot. And it’s convenient – you can move it from room to room and place it next to your bed.

The downside is you’ll get at most 5 to 6 months' use from a bassinet. As soon as babies can support their own weight and lift themselves, they should go into a cot.

What to look for in a bassinet

When buying a bassinet, these are the things you should look for:

Tip: Bassinets aren’t a necessity – your baby can go straight into a cot.

Moses baskets are similar to bassinets but lighter and more portable.

Avoid Moses baskets that have puffy fabric sides. Never put anything that has soft or quilted fabric close to a baby who still doesn’t have head or neck control – they may suffocate. 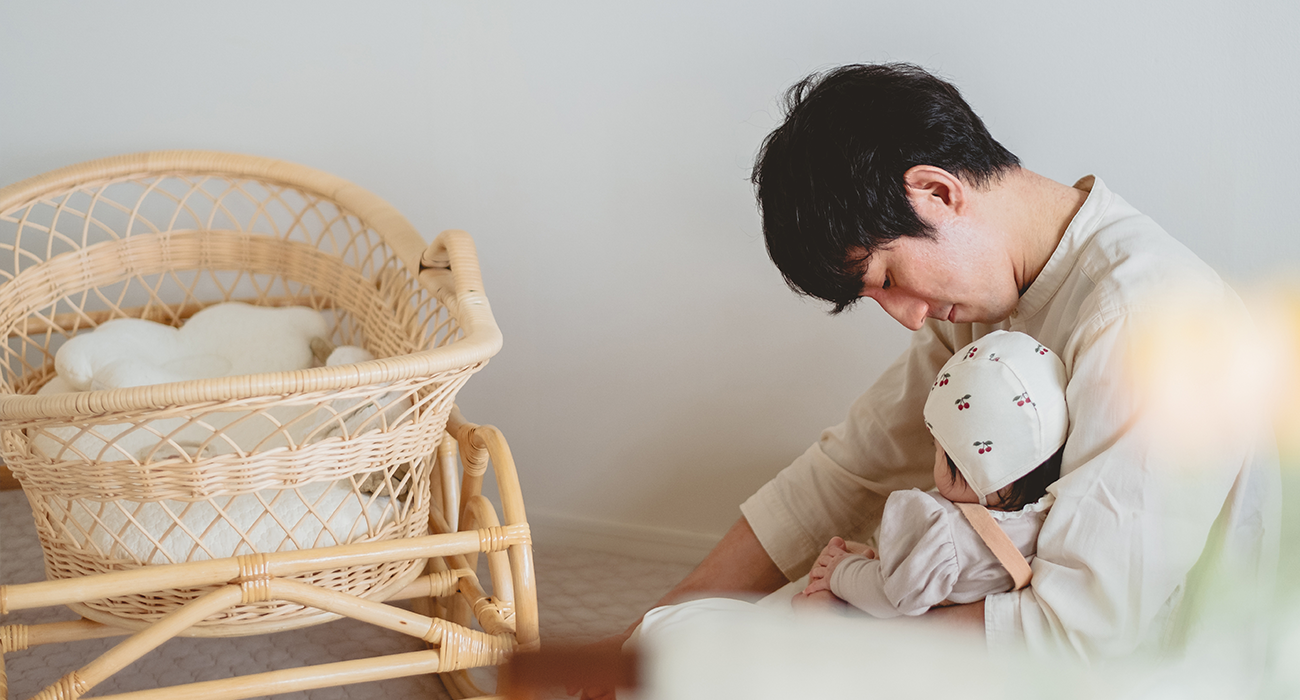 The safest sleeping place for a baby is a cot or bassinet beside your bed – but always make sure you put him or her to sleep on their back, to reduce the risk of cot death (SIDS).

There’s no Australian or New Zealand safety standard for bassinets. However, how it’s used may pose a greater danger than the bassinet’s construction. According to the US Consumer Product Safety Commission, there were 61 deaths in bassinets in the US between 2007 and 2009 and most were from suffocation by extra bedding (pillows were the main culprits). Faulty bassinets caused only a handful of deaths. 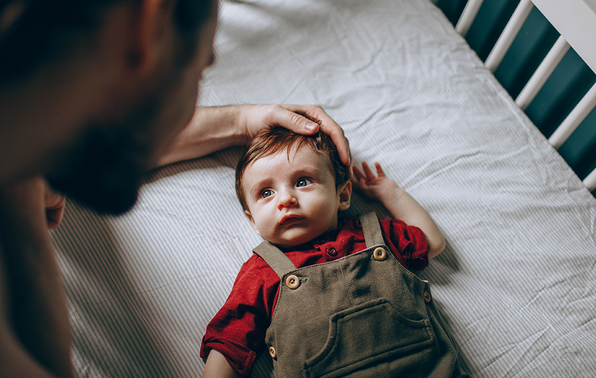 How to choose a safe cot for your baby

We break down what to consider when buying a cot.