Wins are good news for New Zealanders, but the campaign for safer sunscreens isn’t over.

This week, Australian skincare company Ego Pharmaceuticals received a hefty fine of $280k for making unsubstantiated label claims about the Sun Protection Factor (SPF) of two of its sunscreens.

The fine is the third big sunscreen win for consumers off the back of Consumer NZ advocacy this year. Consumer has spent more than a decade campaigning for safer sunscreens.

The fine was a result of a Commerce Commission investigation following a Consumer complaint. The complaint was that Ego Sunsense Sensitive Invisible SPF50+ and Ego Sunsense Ultra SPF50+ failed to provide the very high protection claimed. In Consumer’s independent testing in 2018 and 2019, both products only provided moderate protection.

At the time of testing, Ego Pharmaceuticals provided Consumer with test results showing the sunscreens met their claimed SPF. Both certificates were from AMA Laboratories – a sunscreen-testing facility in the US.

In 2021, the owner of AMA, Gabriel Letizia Jr, admitted defrauding customers and causing products to be marketed on the basis of false lab reports for three decades.

In May this year, Letizia was sentenced to five years’ prison followed by three years’ supervision. He was also ordered to pay compensation of US$1.44 million and a fine of US$46.2m. A 2019 Consumer article was entered into evidence at the trial by the prosecution.

Consumer NZ Chief Executive Jon Duffy said, for many years, companies such as Ego Pharmaceuticals sent us test reports from AMA Labs when our tests found they weren’t up to standard. He said it’s great to see both New Zealand and US courts taking serious action.

“The Ego Pharmaceuticals fine and sentencing of the disgraced AMA owner are great wins for our sunscreen campaign. Both send a strong message to sunscreen manufacturers and testing laboratories that misleading claims and dodgy dealings won’t be tolerated.”

In September, the Sunscreen (Product Safety Standard) Act became law. Sunscreens will be regulated under the Fair Trading Act (FTA) and it will be mandatory for products to meet the Australian and New Zealand sunscreen standard. Companies that breach the requirements face fines of up to $600,000.

Duffy said while sunscreen regulation is a win for Consumer and good news for the public, the organisation’s campaign for safer sunscreens isn’t over.

“Consumer believes regulating sunscreens under the FTA should only be an interim measure. The organisation wants sunscreens regulated as a therapeutic product (not a cosmetic), which would bring New Zealand in line with Australia.

“We also want sunscreens to be tested regularly to ensure different batches provide the claimed protection, which the standard doesn’t require.”

Listen to our podcast

We've tested 21 sunscreens.
Find the right one for you. 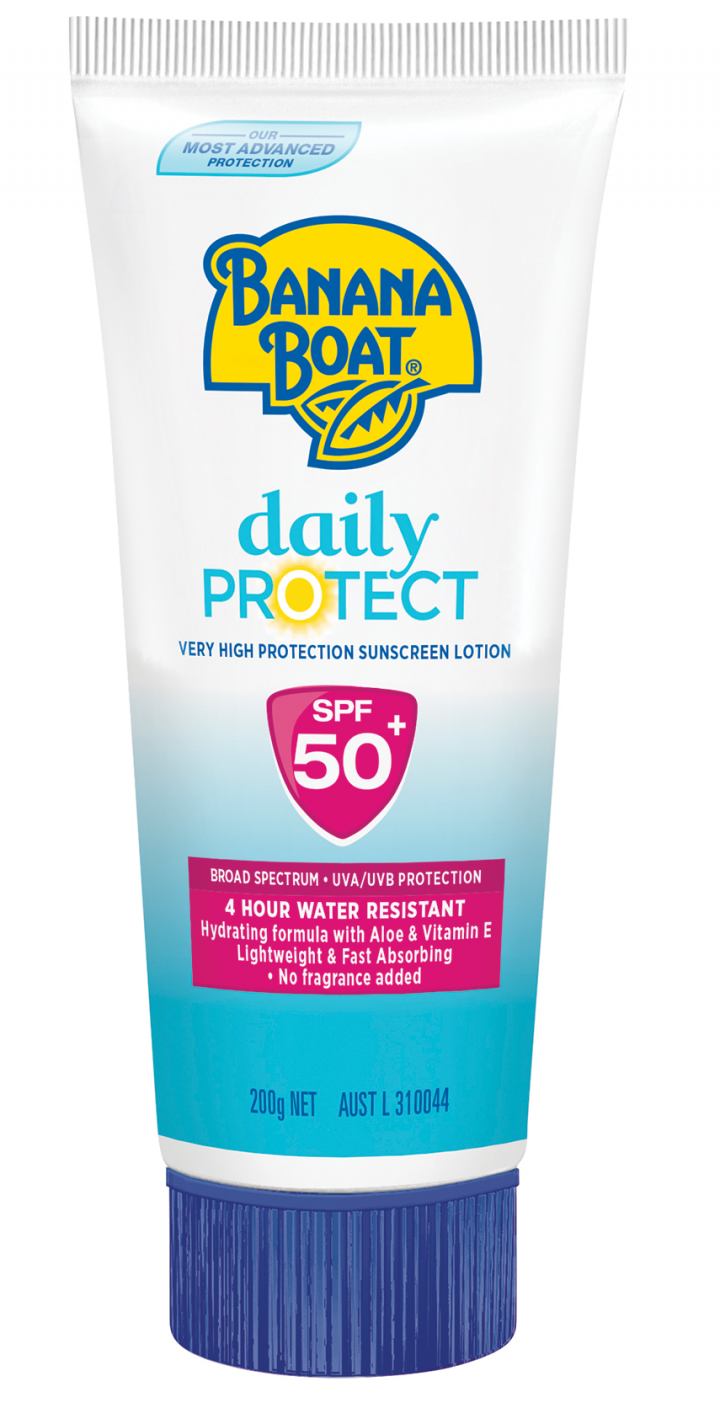