Consumer NZ today lodged a Fair Trading Act complaint with the Commerce Commission about Air New Zealand. The complaint calls on the commission to investigate Air New Zealand’s refusal to provide refunds on all cancelled US flights.

Consumer NZ chief executive Jon Duffy said flight rules in the US entitled passengers travelling to or from the States to a refund if their flight was cancelled. However, Air New Zealand was advising customers on some US flights they could only get a credit.

“We’ve had a steady stream of complaints from consumers who we consider have been given misleading information by Air New Zealand about their refund rights.”

Under US regulations, passengers on flights to or from the United States, including transiting passengers, are entitled to refunds where flights are cancelled, regardless of the reason.

Mr Duffy said the US Department of Transportation confirmed to Consumer NZ that passengers have a right to a refund even when they are transiting through the US on their way to another destination.

“We provided this information to Air New Zealand. However, it’s continued to tell customers transiting through US airports they’re not entitled to a refund. Instead, customers are being offered credits. We consider this conduct to be misleading and in breach of the Fair Trading Act. We’re making this complaint because Air New Zealand isn’t doing the right thing for these customers.”

Consumer NZ has asked the commission to take urgent action.

Mr Duffy said the situation highlighted the need for law changes to better protect Kiwi consumers. Rules in both the US and EU entitle passengers to refunds whenever flights are grounded. However, airlines here are only liable when flights are cancelled for reasons within their control.

In response to Consumer NZ’s concerns, the Minister of Commerce and Consumer Affairs Kris Faafoi has recently stated he will review the rules. 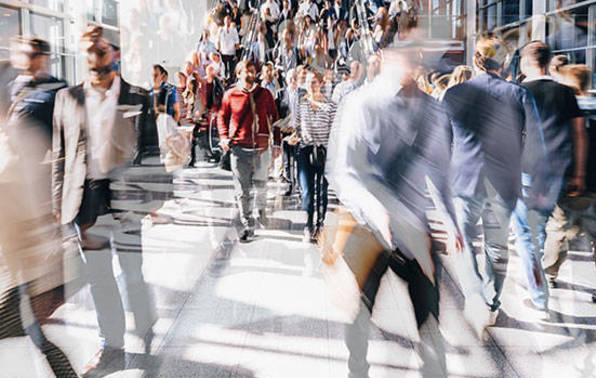