Electric vs petrol: Is an EV cheaper in the long run?

Here’s what you need to know about the electric car revolution.

Electric vehicles (EVs) have come a long way since the very first models made it into showrooms.

They’re no longer weak offerings with a laughable battery range. Now they’re top-performing models and some are capable of zooming for over 400km between charges. But you pay a premium to be able to own one – their sticker price dwarfs that of equivalent petrol or diesel models. That extra cost makes it seem like the financial benefits of owning a vehicle like that would be non-existent. But when we ran the real costs, suddenly it made a lot of sense.

In September 2019, Consumer NZ product test manager Paul Smith purchased a used import 2018 Nissan Leaf to replace his old Mitsubishi Outlander. James Le Page, product test team leader, went another route and purchased a 2018 Holden Commodore in November 2020, believing that it was too expensive to go down the EV route.

James replaced a Volkswagen Passat, with a big engine that could only be fuelled by 98 octane (the cripplingly expensive stuff). It makes for an interesting comparison as they both rack up similar distances. It’s also the sweet spot for buying a vehicle: Both are near new and had taken a big depreciation whack. Who made the best decision?

Why you should consider switching to an electric vehicle

How does an electric vehicle battery work?

How much does an EV cost in NZ? 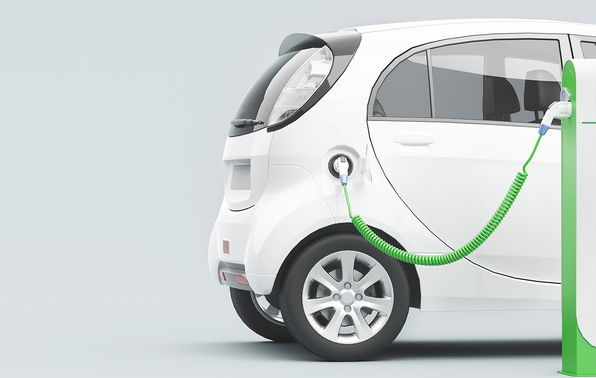 How do I charge my electric car?

We explain what you need to know about charging an electric car.