Europe's new universal charging port rules: how will they affect us?

Tech companies have two years to adopt the standardised charging port in all smartphones (including iPhone), tablets and many other rechargeable devices.

From late 2024, most personal technology sold within European Union borders will need a standard USB-C charging port, allowing consumers to use the same charger for all their devices.

The mandate doesn’t cover New Zealand, of course. But hardware manufacturers are very likely to adopt USB-C charging across the board, as that’s cheaper than producing two different versions of their products.

The rule change covers mobile phones, tablets, cameras, headphones, portable speakers and e-readers, as well as peripheral devices such as keyboards and mice. It will also cover laptop computers, but not until 2026.

The European Commission expects the move to reduce e-waste, because consumers will buy and own fewer chargers in total. It may also drive innovation in wireless charging, which cuts out ports altogether. 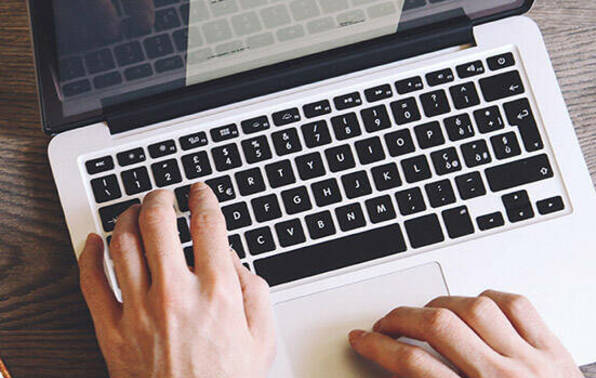 While most tech companies already use USB-C ports for charging, the policy will have the greatest effect on Apple, which will have to retire its proprietary Lightning connector from the iPhone (or at least from those sold in Europe).

Apple has argued against the change, claiming that it will actually increase e-waste, and that innovation will suffer as manufacturers won’t be able to experiment with new ports.

Because Apple owns the Lightning connector, it earns a licensing fee from all third-party Lightning accessories. Switching to USB-C, which is administrated by a non-profit organisation, will dry up this revenue stream.

Nothing will change in the next 12 months

It’s still two years before this policy comes into effect. The 2022 iPhones, and possibly the 2023 ones too, will continue to have Lightning ports. Just keep in mind that a Lightning accessory you buy today, such as earphones or a dock, might not work with your next iPhone without an additional adapter.

Many consumers won’t notice a difference at all. However, expect fewer devices to come bundled with chargers after 2024. According to EU legislators, this is desirable, as it lowers cost as well as preventing e-waste. You’ll likely have a few USB-C chargers by then, but if not, you’ll need to buy them for any new devices.