Flight cancelled or delayed? Airlines should be upfront about passenger rights

We're campaigning for airlines to tell passengers about their rights when a flight is delayed or cancelled.

We want both Air New Zealand and Jetstar to provide clear and consistent information to passengers when their flights are disrupted. “We want airlines to help passengers to understand their rights,” Consumer NZ Chief Executive Jon Duffy said.

“We've received a substantial number of complaints from confused or concerned passengers who have had to fight to understand the reason for their flight cancellation or delay, and to get the reimbursement they're legally entitled to.

“We are calling on New Zealanders to sign our petition – to demand airlines clearly communicate passengers’ rights when flights are cancelled or delayed.”

Under the Civil Aviation Act (CAA), you have rights if your flight is delayed or cancelled for reasons within an airline’s control. This includes things like overbooking, staffing, operational or mechanical issues.

“At present, the airlines are providing very limited information to passengers about their rights when a flight is cancelled or delayed,” Duffy said.

"Part of the issue is airlines aren’t always upfront about why a flight is disrupted, which makes it difficult to figure out what you’re entitled to. As a result, passengers are being left out of pocket and airlines are getting away with shirking their obligations under the law.”

Although amendments to the CAA, which could improve disclosure and help consumers understand their rights, are in the pipeline – things won’t change quickly. Travel disruptions are an issue especially now, so immediate action is needed to make sure the thousands of passengers who will continue to be affected by delays or cancellations are not misled about their rights.

Since 2020, we have received hundreds of complaints from New Zealanders whose flights have been delayed or cancelled.

Recently, a disgruntled passenger contacted us after he was left out of pocket when his flight was cancelled for mechanical reasons. Because of the flight cancellation, he had to fork out for accommodation and food. The airline refunded him $148 for his $170 flight and told him he had to cover any additional costs he incurred. However, under the CAA, he was entitled to claim back the full cost of his flight as well as the cost of his accommodation, and any other expenses he incurred as a result of the cancellation, up to a limit of $1700 (10 times the cost of the flight ticket).

Our new campaign page features more stories from passengers who have been given the runaround by the airlines.

“It’s time the airlines lifted their game,” Duffy said. “We are calling for airlines to communicate honestly with passengers about the reason for flight delays and cancellations, and to be upfront about passenger rights. We have been working constructively with Air New Zealand on this matter, and we have addressed our concerns with Jetstar. ” 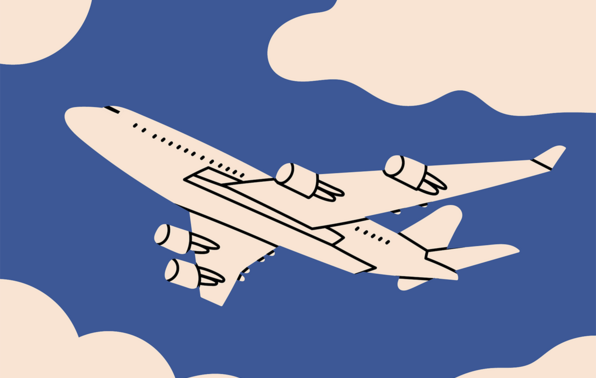