Why pay fees when sending money overseas? We trialled five banks and five online transfer services to see which offer the best deals.

It’s an expensive business arranging – and getting – an international bank transfer.

If you go with the bank, sending and receiving fees and stingy exchange rates can leave your payment shrunk on arrival. We found online services offering fee-free international transfers. 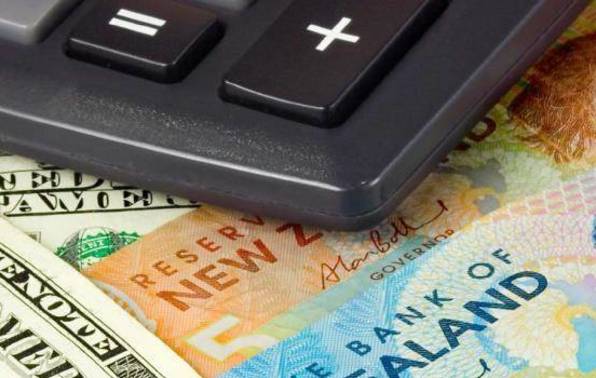 If you received a foreign currency refund on your Visa card, the company used to take a share. But Visa has now dropped this fee here following a call from Consumer NZ.

To use an online money-transfer service, you’ll need to set up an account and verify your identity by sending a copy of your passport or driver’s licence. Some also require proof of your address. This is free, but the services can take a few days to process these documents.

Once you’re approved, payments are straightforward to arrange. On the service’s website, you select the amount you want to send. Once you confirm, the exchange rate is locked in as long as you pay the service within a set period – typically 24 hours, though TransferWise will hold the rate for up to 73 hours.

You then use internet banking to transfer this amount to the company’s local account. Western Union was set to introduce this option (via the POLi system) in June.

TransferWise and Western Union also allow you to pay with a credit or debit card, though you’ll pay an additional fee (1.77% or $4 respectively).

All the online transfer companies we trialled are either registered financial service providers (OFX, Orbit Remit, Western Union and XE.com) or supervised as a wire transfer service by the Department of Internal Affairs (TransferWise).

These services allow you to send multiple currencies (not just New Zealand dollars), so you can use your account to transfer money into the country as well as out.

We called for banks to review – and reduce – their international transfer charges when we last investigated overseas payments in 2018.

Since then, just one has dropped its fee: ANZ cut its charge in half, from $18 to $9, although it’s $7 if customers send money to the Cook Islands, Fiji, Kiribati, the Solomon Islands, Tonga, Vanuatu or Western Samoa.

When we asked the banks why the same hadn’t happened here, BNZ said it’s reviewing international transfer charges as part of its “commitment to customers to halve its products and simplify fees across banking services over three years”.

Kiwibank said it’s also reviewing fees for this type of service. The bank plans to “pass savings on to customers and will be making these changes later this year”. We hope this includes a reduced international transfer fee.

If you still want your bank to do the transfer, it’s best to do it online because you’ll pay higher fees going into the bank. For example, Westpac customers pay $20 if they make the transfer using internet banking, but $30 if it’s done at a branch.