Overpriced funeral insurance policies are leaving consumers thousands of dollars out of pocket.

An 85-year-old woman who paid $18,900 for funeral insurance worth just $10,000 has been denied a refund of overpaid premiums by insurer Fidelity Life.

The woman took out funeral insurance in 2003, paying for cover for herself and her son. The policy had a value of $5000 for each life insured.

Over 17 years, the woman ended up paying $8900 more in premiums than the policy would pay out for funeral costs.

Fidelity Life has since offered to stop billing her for further premiums and make the policy “paid up” to $5225 for each life insured. However, it won’t refund premiums that have been paid above this amount.

Fidelity Life defended its stance stating, the “policy is working as it’s designed to so we’re unable to offer [the customer] a refund”.

It said, “with risk-based insurance, there’s no money refundable if the insured risk doesn’t occur or if the amount of a claim is less than the premiums paid”.

We don’t think this argument stacks up.

Funeral cover isn’t like other risk-based insurance products, such as house insurance. Your home may or may not burn down. But funeral insurance covers a certain event – everyone is going to die. There’s zero risk it won’t happen.

Selling funeral policies that result in customers paying thousands more than the cover will ever be worth doesn’t wash with us.

Funeral insurance is heavily promoted, playing on people’s fears about being a financial burden on their families. However, our research has found it can be an expensive way to pay for your final send-off.

Marketing of these policies also risks misleading consumers about the cover they’re getting: policies can require premiums to be paid until the person is 90 but the lifetime costs are seldom disclosed.

If customers can't afford to keep up premiums, there’s no refund if they cancel. Most policies only have a short cooling-off period after purchase when the customer can cancel and get a refund.

If you want to put money aside for your funeral costs, the simplest option is setting up a savings account. You’ll have control over your money and get to keep the interest it earns.

If you’re considering funeral insurance, check the terms and conditions carefully. Don’t buy a policy that requires you to pay more in premiums than it will ever pay out.

We’re pushing for changes to consumer laws to stop companies selling funeral insurance, and other insurance products, that have unfair terms and provide poor value for customers. 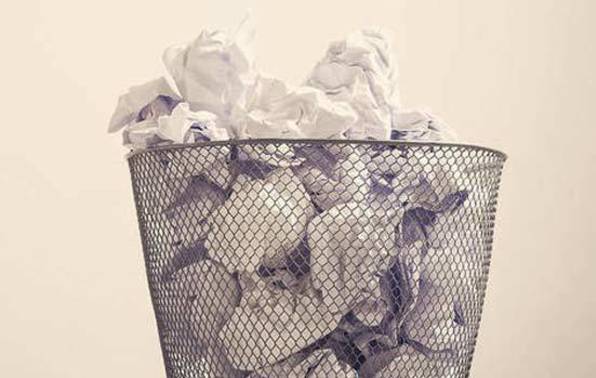 Help us fix the insurance market

Consumers are paying more than ever for insurance. But they're not getting a fair deal. We're calling for simple changes that will help ensure the market works better for consumers.