We investigate which New Zealand government agencies keep their customers waiting the longest for support via their contact centres. 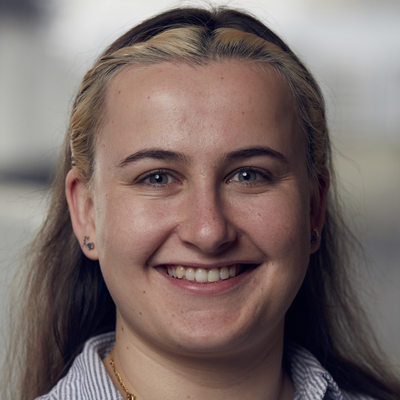 Hold the line again, caller! In our first Hold the Line article, we timed phone calls to service providers such as telcos and airlines to see how long it took to get through to customer service. Now it’s the turn of government agencies.

Our snapshot of customer service at 16 government agencies revealed a mixed bag of results.

One issue we didn’t expect was having to call some departments multiple times. This was either due to incorrect information about the phone number we were trying to get through to, or because we were hung up on.

We called each department until the point that we were connected to an operator. Out of the departments we could reach in one call, some were quick to pick up. Six agencies took less than five minutes to answer. Work and Income had the longest wait time – nearly an hour and a half.

The Human Rights Commission was the only agency at which we didn’t reach a human. Both times we tried to speak to someone through different menu options but were advised to leave a message on voicemail.

Immigration NZ was the hardest of the bunch to contact – we called four times. Firstly, we had the wrong number for calls from mobile phones. Secondly, our call was dropped after roughly one hour and 30 minutes on hold. The third time, the call centre was not accepting calls. Finally, we were able to get through to an operator after another hour and 10 minutes. This totalled two hours and 40 minutes on hold.

The average time spent on hold across the whole investigation was about 25 minutes. This was double the average of the first Hold the Line experiment, which was close to 12 minutes.

Our method: We called these agencies on a weekday between the hours of 9am and 5pm. We did not test over several days, nor did we test how long it would take for agencies to call us back if we left a voicemail when requested.

We also recorded what the consumer experience was like when trying to call the departments.

Some agencies disclosed high wait times on their website when we tried to find a phone number to call. These included IRD, WorkSafe NZ, Waka Kotahi, NZ Passports and Immigration NZ. We thought these might manage our expectations, however, the call times with these agencies ranged from 90 seconds to 90 minutes. Safe to say, what to expect of a ‘high wait time’ remains unknown.

Some calls were not the type that you could simply tune out until someone answered. For example, StudyLink would occasionally play a dial sound while we were on hold that made us think we were being connected to an operator, only to be told that all representatives were busy on other calls.

Finally, hold music matters! We noticed that departments managed by the Ministry of Business, Innovation and Employment (MBIE) - Immigration NZ, Consumer Protection and WorkSafe NZ - had only three songs on their hold line which repeated in a loop.

Similarly, agencies managed by the Department of Internal Affairs (DIA) had only one slow, instrumental song on repeat. All these agencies were among the longest wait times and the most frustrating wait due to a lack of variety in the hold music.

What you need to know

We would like to see some improvement in how government departments operate their call centres. Sometimes people are not able to find the information they need on the internet.

Others struggle to fill in online forms, or they have a complex issue to resolve and it’s just easier to talk to a person.

People should not have to put their lives on hold to get access to essential services. Unfortunately, with the current wait times, this is exactly what is happening. 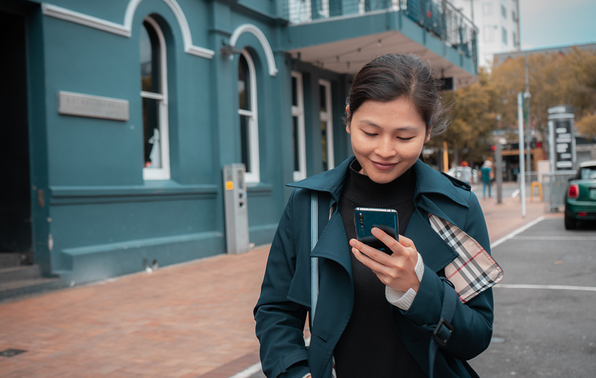