How to treat cracked heels for sandal season

Here’s our guide to getting your feet looking smooth.

Cracked heels are often caused by the very thing we want to get our feet looking smooth for – open shoes.

If you set out to solve the problem yourself, you’ll likely find a mind-boggling array of options at your pharmacy and supermarket. Rachael said the best option is buying one you’re likely to use. If you’re allowed to test them, look for one with a smell and texture you like.

The best creams do three things:

“This can have different effects – in healthy, normal thickness skin it helps to keep the skin moisturised and more supple; and in thickened, dry or callused skin it has a keratolytic effect, which means it helps the dead skin to flake off more easily – which helps to treat the cracking or splitting which people might get around their heels,” Bronwyn said.

Alpha hydroxy acids (AHA), which are now commonly used in beauty treatments to help with fine lines and age spots, can also be found in heel creams. AHAs are keratolytic so help the surface skin cells shed.

When asked to pick a cream she’d regard as the best choice, Bronwyn said there wasn’t a “magic cure-all".

“Ideally I would recommend something which contains a humectant or keratolytic – often urea, as it is generally well tolerated. And some type of occlusive agent, such as a fat or oil, which serves to seal in the moisture present in the skin and prevent further moisture loss,” she said.

Rachael recommended people try a fatty or aqueous cream on prescription first to see if it was enough to help. It’s a soap substitute that puts a layer of oil on the skin to trap water. It’s cheap at the pharmacy but even cheaper on prescription, she said.

If you want to then try one of the creams off the shelf, she recommends talking to your pharmacist.

“It’s a hard question as what works for some may not work for others,” she said. 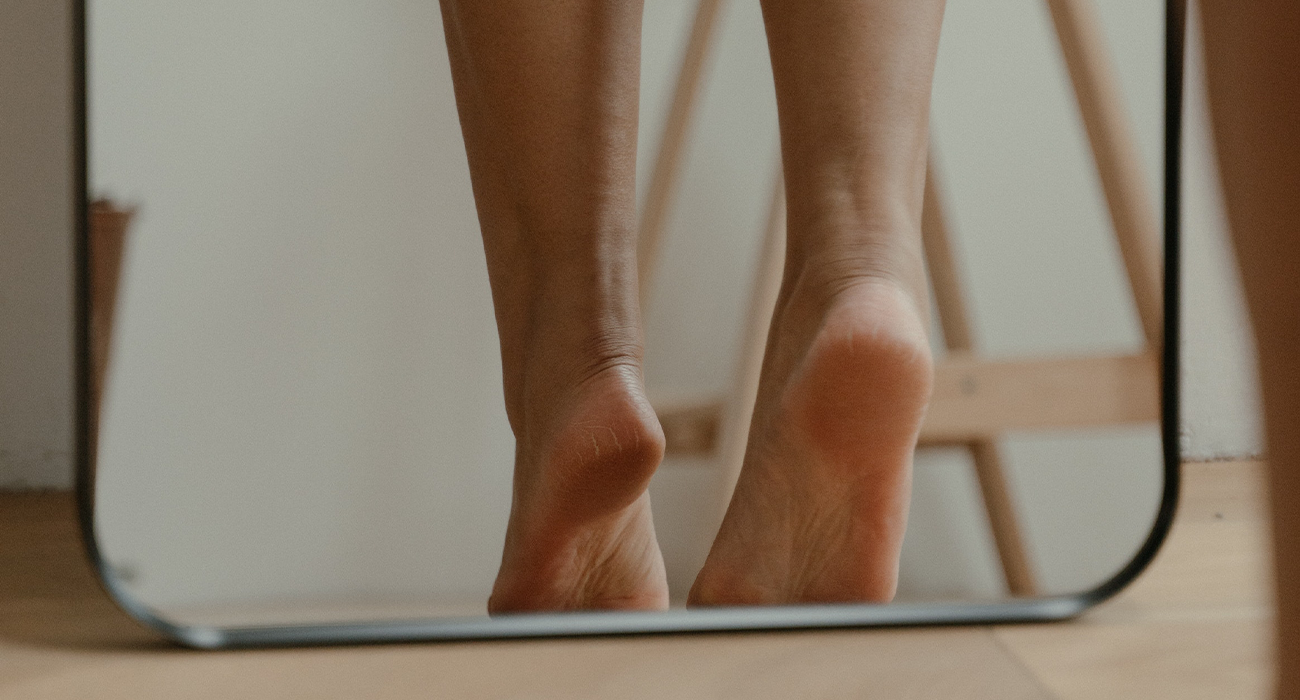 Keeping the cracks away

If you want to keep your feet crack-free, the important thing is to work out why they’re cracking.

“Cracked heels are a build-up of hyperkeratosis, or calloused hard skin, on the edges of the heels,” Rachael said.

“The cracking occurs because the hard skin has no give or flexibility. Where there is excess pressure on the area, the cracks form as a way for the area to have some give.”

Once the cracking is under control, she said there were three things people can do to keep heels in tip-top condition:

If you’re taking these measures and still getting cracked heels, a podiatrist can help you find if there’s a medical reason.

Like foot creams, there are plenty of foot files to choose from. However, one of the best options is free if you live somewhere volcanic. Pumice is plentiful around Lake Taupo but can also be found on North Island beaches as it floats down rivers.

“You can get man-made pumice or foot files with wet and dry sandpaper attached, which work well and are safe,” Rachael said.

But Brownwyn said people often made the mistake of using them in the shower. She said it was better to use them on dry feet before you shower as dead skin comes off more easily.

“The ‘cheese grater’ type files I would recommend caution with – it’s very easy to remove too much skin with something this aggressive, and that will remain painful until the skin heals and thickens up enough to offer enough protection again,” Bronwyn said.

“The battery-operated ones are fine. They obviously don’t allow you to apply too much force, so can prevent over-aggressive filing, which can be quite useful if you don’t have a large amount of callus or dry skin to remove.”

If you’re resorting to anything more than a foot file (Rachael has heard of angle grinders being used for the job!) it’s time to google local podiatrists and make an appointment.