What a year Huawei is having. Painted as a pariah by security agencies from “Five Eyes” countries (the US, UK, Canada, Australia and New Zealand) and caught in a trade war between China and the US, the tech giant is trying to remind everyone it sells a lot of phones. And very good phones, too.

The P30 Pro is Huawei’s latest flagship phone, with the same performance as the powerhouse Mate 20 Pro. But the P-series is all about photography. After a few weeks of trialling it, I can say Huawei isn’t mucking around and the cameras are excellent.

Continuing the trend for smartphones, the P30 Pro has even more cameras than last year’s version: one on the front and four on the back. 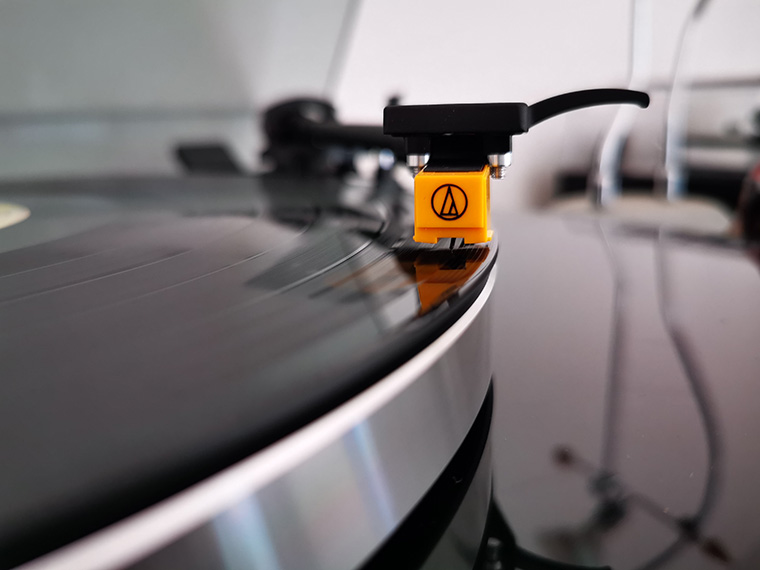 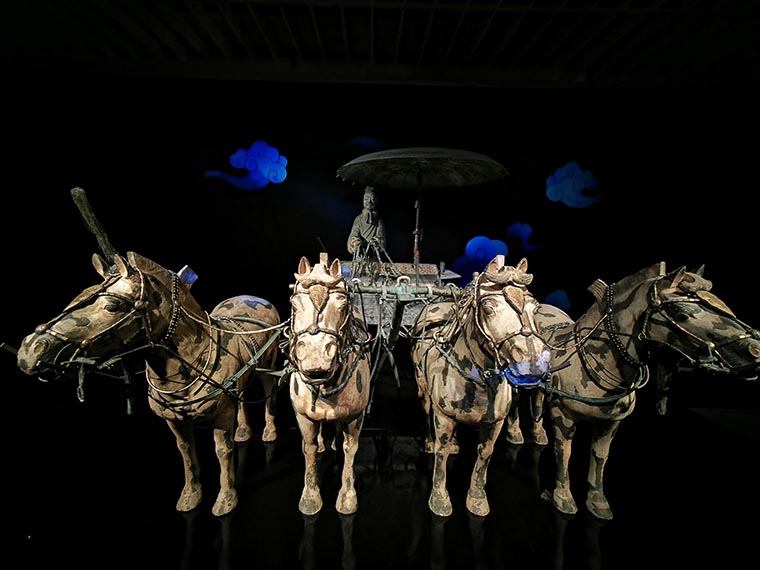 The telephoto is incredible for a camera in a phone. Normally phones can’t pull off longer focal lengths because they’re limited by the distance light travels from the lens to the sensor and, hence, the thickness of the phone. Huawei gets around this by using a periscope design that bounces the light off two mirrors inside the phone, to a sensor set at 90° to the screen. 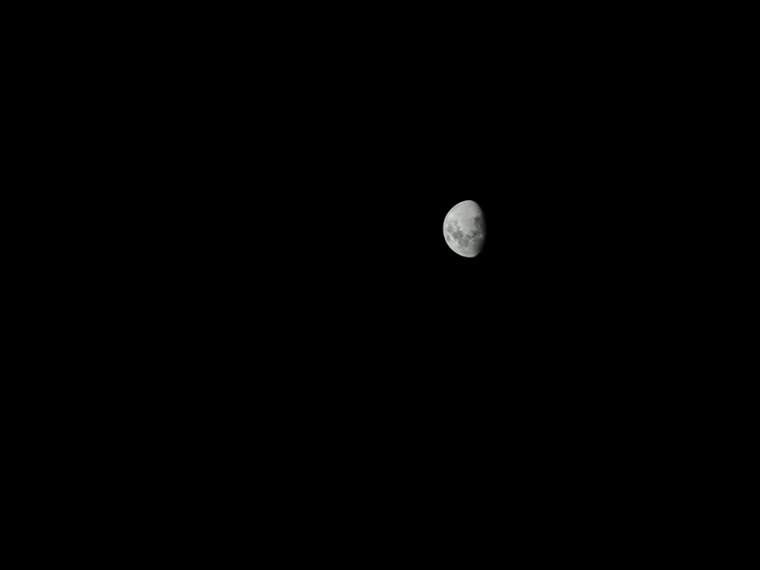 In test shots, I found the telephoto 10x hybrid zoom for photos gave amazing close-up images. Even shots I took of the moon were detailed. You can zoom in up to 50x using the digital zoom, but the quality is just as good taking the 10x zoom and then cropping the image. 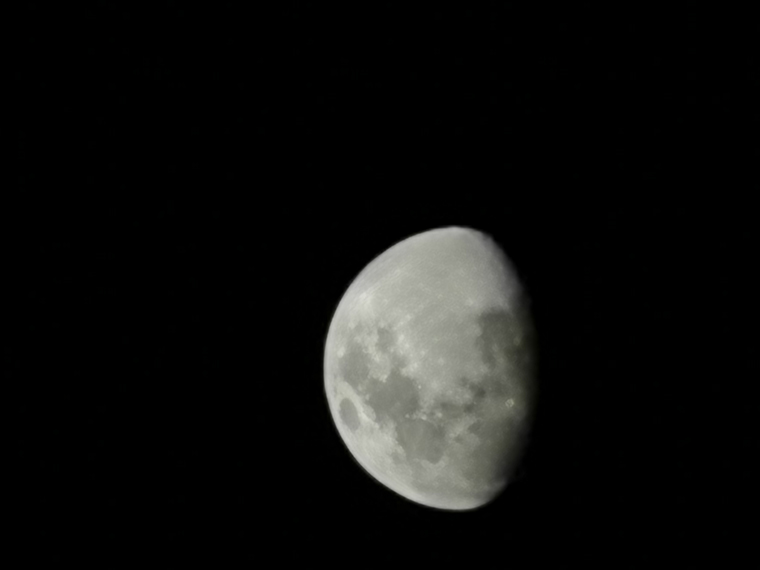 When it comes to video you can get 5x optical zoom and 15x digital zoom. That large digital zoom feels like magic. The smart AI can dramatically sharpen the images. Even taking footage of fast action gives amazing results. Where previously capturing fast action would have figures in the middle distance, now they’re sharp and in full frame.

The fourth camera is a “time of flight” (TOF) camera. It doesn’t capture an image, but determines the depth of objects in the field of view to a high degree of accuracy.

With most phones, when you take a portrait image, the phone recognises a face and then uses software to estimate what is the subject and what is the background and blurs accordingly. These estimates get better if there’s an array of cameras, but you still end up with parts blurred that shouldn’t be, and vice versa.

The TOF camera makes the depth far more accurate. “Time of flight” refers to light coming from the object to the camera. I found the precision of the TOF camera meant even individual blades of grass were properly focused.

Huawei has pulled out all the tricks to maximise screen coverage. Like the Mate 20, it has a fingerprint sensor under the screen, and where the earpiece would be there is now a mechanism that vibrates the screen to create sound. The latter innovation is surprisingly good, and I often forgot there wasn’t an actual speaker there.

The screen is curved at the edges, which is a pain. Holding the phone I often accidentally touched the screen when I didn’t want to. It’s also very slippery. If you leave the phone on a surface that isn’t perfectly flat, it’ll eventually slide right off.

I think the P30 Pro looks amazing and everyone I showed the phone to said the same. Its “Breathing Crystal” (iridescent white) and “Aurora” (aqua/blue) colours are definitely eye-catching. This is the prettiest phone I’ve ever reviewed. There’s also a plain black version if you aren’t feeling adventurous.

Considering how much I liked the P30 Pro, the Watch GT was really disappointing. It looks great, by which I mean it looks like a real watch, and the default face is one of the best I’ve seen. However, it lacks functionality.

If you buy a smartwatch you want it to do more than just track your exercise routines and buzz with notifications. The GT cannot do any of the following: control music, respond to texts, read emails, make calls, download apps. And you can’t change any of the complications – the extra info a watch can show you other than the time, on the watch face. For example, it shows me the day, but not the date, and it can’t be changed.

The watch does have some useful features. Its fitness tracking is easy to use. It also has a “flashlight”, which turns the screen bright white and is surprisingly effective. I used the light when fixing my car and it was so good not to have to hold a torch at the same time.

The battery life is the best part – it claims it can go for two weeks without a charge. I put this to the test and it delivered on the promise. On the flip side, it’s doesn’t have many features that would drain the battery quickly.

Though it’s not a terrible smartwatch, its limitations made me squint a little at the $350 price tag. But it does come free with the P30 from certain retailers, so as a free add-on it’s not so bad.

The phone and watch were loaned to the writer by Huawei.