Kathmandu has pulled an advertisement for its $600 “biodegradable” BioDown puffer jacket following a complaint to the Advertising Standards Authority (ASA). 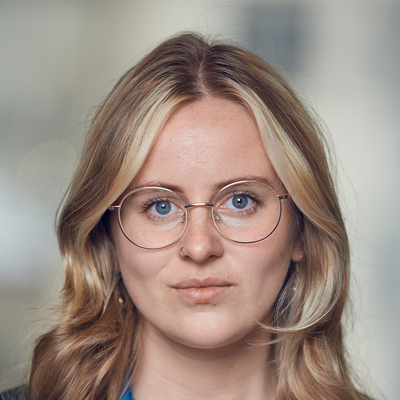 Are claims that a puffer jacket can keep you warm and help the planet too good to be true?

Kathmandu has pulled an advertisement for its $600 “biodegradable” BioDown puffer jacket following a complaint to the Advertising Standards Authority (ASA). The TV ad showed a timelapse of the jacket lying on top of a pile of rubbish and breaking down over time. Alongside this visual was a voiceover which said “biodegrades in here”.

The ASA chair accepted the complaint to be referred to the Complaints Board to decide whether advertising standards had been breached. However, Kathmandu settled the claim before it was heard.

Does the BioDown jacket biodegrade?

Even though the ad has been removed, confusion remains over whether the jacket actually biodegrades. Kathmandu backs up its claims with results from its own scientific testing. It tested the jacket using the ASTM D5511 method, which can determine the extent of biodegradation of plastic materials in an anaerobic environment. Kathmandu provides the test results on its website and suggests the test was conducted under landfill conditions. But WasteMINZ, the largest representative authority on waste management in New Zealand, said that this isn’t the case.

Carole Smith, from WasteMINZ’s Disposal to Land Sector Group steering committee, said the test would likely have been done under controlled, optimised conditions in a laboratory rather than in a landfill. The testing conditions may not reflect the reality facing most household waste in New Zealand. Waste tends to be thrown in a wheelie bin and end up in a landfill which, unlike the test, is an environment exposed to many variables and isn’t always optimal for biodegradation.

“The test results are unlikely to be completely representative of the behaviour of the material in a typical New Zealand landfill,” Smith said.

Ultimately, the jacket might not actually biodegrade in the way that Kathmandu claims it will. This would depend on how the jacket is disposed of and the conditions of the landfill it ends up in.

A spokesperson for Kathmandu said “we’re proud of our innovation in this space and the talented team that have worked tirelessly to create this product”.

So, is Kathmandu greenwashing?

The biodegradation of plastic produces some methane, a greenhouse gas, as well as carbon dioxide, hydrogen and ammonia. Smith said that even if it does biodegrade after being thrown away, it is unlikely to reduce the overall mass in a landfill. 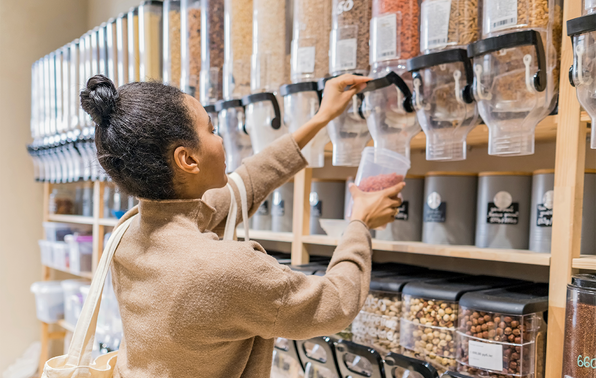 It's not easy being green... but it should be!

We all want to make the right environmental choices, but it's not always easy. Nearly two-thirds of consumers believe companies aren’t doing enough to reduce their environmental impacts. Just as many think it’s hard to find out which products really are the greener choice. We're here to challenge companies that aren’t doing more to clean up their act but we can't do it without you. Join now to support our work.