There was an eerie quiet in the Consumer office one day this month. A silence that comes when you feel like you’re the only one there. That’s because I almost was. Half the team was off with a nasty head cold.

I exaggerate about the numbers down but not about the severity. And whether I talked myself into it or not, I too felt a developing sore throat and thick head. I beat it off in 24 hours with a lemon (real) and honey drink, and more Panadol than I’m prepared to admit. What I didn’t do is fork out for any expensive remedies of dubious efficacy.

As we head into the cold and flu season, Consumer has looked at more than 50 over-the-counter remedies to find out which offer the most effective relief. Sadly, we found little scientific evidence to back up many of the products’ claims.

Essentially all oral decongestants have 1 ingredient to do the job — phenylephrine. It might be combined with paracetamol and claim to relieve headaches, fever, blocked and runny noses, aches and pains, but manufacturers’ claims that phenylephrine may clear congestion rely largely on trials done half a century ago. And only half of those showed it was effective. More recent trials conclude it’s no better at relieving congestion than a placebo. There’s more evidence paracetamol will relieve your bunged-up nose than the decongestant — and, importantly, it’s way cheaper. A 2-pill dose of the hyped decongestant tablets is 3 times more expensive than paracetamol.

Cough medicines did not fare much better. Despite the manufacturers’ claims of long-lasting relief, independent reviews have found little to support these. And cough medicines are expensive — up to $30.

How then, you might well ask, are consumers meant to sort out what’s relief and what’s placebo. The Cochrane Collaboration, a highly regarded organisation that does systematic reviews of healthcare, questions how these products can continue to be promoted using language that implies their effectiveness is not in doubt. We do too. However, the Ministry of Health’s Medsafe (medicines safety agency), which is tasked with ensuring medicines are safe, effective and of high quality, told us it considered the benefits still outweighed the risks for these products. We’ve asked it to review this — we believe there should be a higher standard of evidence for over-the-counter medicines than what it currently regards as acceptable.

So what may provide some relief? Everyday painkillers, such as paracetamol, honey, nasal sprays and antihistamines (for the full list of products, see our report). There is no cure for a cold and most medicines provide nothing other than a placebo effect. As the unwell staff at Consumer so rightly decided, they stayed home so they couldn’t pass on their germs to the rest of us. 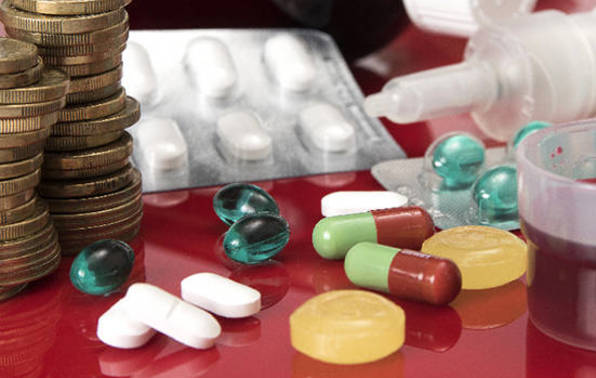 Which remedies are the most effective?

We’ve looked at more than 50 cold and flu products to find which offer the most effective relief from winter ills. Considering the hefty price of some products, you might think there’s strong science supporting their effectiveness. But we found it’s often less than convincing.