By law, all but the most basic of plumbing and drainage, gas or electrical work has to be done by a registered tradesperson.

By law, all but the most basic of plumbing and drainage, gas or electrical work has to be done by a registered tradesperson.

The meter tap, or toby, shuts off water to the whole of your property. It’s a good idea to know where your meter taps are before an emergency strikes. Check this once or twice a year to make sure it is working properly. It is the responsibility of your water authority to repair the meter tap if it is faulty.

Familiarise yourself with the location of these taps too. If any taps are corroded, stiff or leaking, get them replaced.

Remember all screw-down taps turn off in a clockwise direction.

Dripping taps or showers waste a lot of water and can stain the sink or bath. A fast-dripping tap can waste more than 70L of water a day. If it’s a hot tap, it could be costing you more than $220 a year in toby tap electricity. If you pay for your water, you’re sending even more money down the drain.

It’s easy to replace most tap washers. However, sometimes replacing the washer doesn’t fix the problem and you may need to re-seat the tap. Reseating tools can be bought at most DIY stores.

If this still doesn’t work you could try replacing the head of the tap (cover assembly). Speak to your plumber or plumbing retailer before doing this as the whole tap may need to be replaced.

“Washerless” taps – those with ceramic washers – are fairly complex and you may need a plumber to fix these. These taps have different replacement cartridges according to the make of tap.

Problems with ceramic taps usually result when there is no filter on the water supply pipe. Your plumber can advise you about this.

Shower mixers can be complex and difficult to repair. Speak to your plumber if you are having problems with a shower mixer.

Know where to turn your cylinder power, gas and water supply off before having any work done on it. You are not allowed to work on your hot water system yourself, you need to use a professional.

If water is dripping excessively from the hot water system overflow or running from the vent pipe on the roof, this could be a sign that your hot water system is not working properly and the valves or thermostat may need servicing.

Modern cylinders have test levers on the valves on the water supply to the cylinder and on top of the cylinder. Twice a year, lift these to check they work. If water does not discharge or is continually running from the valves, call in a professional to service them.

This could be a hazard in an earthquake. Secure the tank to the framing or external cladding if it is outside. The Earthquake Commission’s website explains how.

Leaks from the bath, shower or sink waste pipes could damage your home’s framing or foundations and cause damp in the home from a build-up of moisture under the house.

Leaking waste pipes must be repaired by a plumber.

Sink, bath and shower wastes or overflows not draining or draining slowly

This can be due to a build up of food scraps, soap, grease or hair and can lead to flooding.

With modern showers you should be able to simply lift the trap out and clean it out.

With older systems, first clean out the trap or u-bend with a rubber plunger, which you can get from most DIY stores or plumbing retailers. You can also try pouring boiling water or an alkaline drain cleaner down the drain to clear it.

If this doesn’t get rid of the blockage it may indicate other problems such as sagging pipes or blocked drains or pipes under the house.

Check under the house to make sure the pipes have an even fall to the drain. Provide support under the pipes if necessary.

A leaky toilet cistern can be a silent and invisible water waster. The water may leak from the cistern into the toilet or out of the overflow pipe.

To check for leaks into the toilet bowl, add food colour to the water in the cistern. If the food colour appears in the toilet without flushing, you know you have a leak. Replace the flush valve. You may need a plumber to help with this as some cisterns are complex.

In older cisterns, if water is dripping out of the overflow pipe, try adjusting the cistern float level, but it is likely the ball valve washer will need replacement. You may need a professional to do this. You could also try bending the float arm.

Newer cisterns with a flushing cassette are more difficult to adjust, seek advice from a professional.

Toilet using too much water

An average single-flush toilet uses 11 litres per flush. An average three-occupant household flushes 15 times a day. That’s 165 litres per day or over 60,000 litres per year. If you pay for your water, that’s money down the toilet.

Some local authorities require you to install a dual flush system when replacing a toilet, but you may decide it makes sense to do that even if it’s not required. Modern systems use only 3 litres or 6 litres of water per flush. This is 30% less than older dual-flush cisterns and up to 8 litres less than single flush cisterns. You will need a plumber to replace the toilet cistern.

On older toilets, you can also install a flush control device, such as a "gizmo". Some councils give them out for free. It could save significant amounts of water in your toilet system.

Alternatively, place a brick or zip-lock plastic bag filled with water in the cistern. This will reduce the amount of water used for each flush.

A shower should only use about 6 to 10 litres of water a minute, but many use much more. Many use 18 litres a minute, and some up to 25 litres.

If your shower is using too much water, you’re wasting money on electricity and possibly on water charges. If you have an 8-minute shower every day and the shower uses 18 litres per minute, you’re using more than 52,000 litres of water a year, and the water heating will be costing you more than $440 a year (based on electricity cost of 18c/kWh). Reducing the flow to 6L/min would cut power costs alone by two thirds, that’s saving you $293 a year.

To test your shower’s flow:

If you get more than 12 or 13 litres in a minute, you can save energy and water by doing one of the following:

Some modern showerheads include optional flow restrictors although these may still allow high flows of 12L/min.

Speak to your plumber or plumbing retailer about fitting low flow showerheads on to your system.

Also clean the inside of the shower head regularly to remove the build-up caused by residues in the water.

To find out what type of hot water system you have, look on the front of your hot water cylinder. Is it gas or electric? Does the system store hot water or is it a caliphont system? A mains pressure cylinder will show a maximum working pressure of 700-1400kPa. Low pressure cylinders may be labelled as having a 7.6-12m head or perhaps a 25-40 feet head. 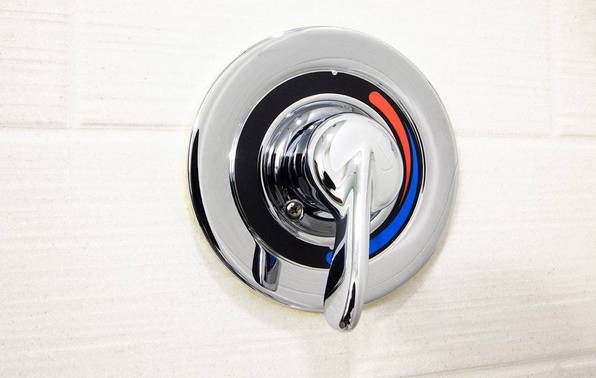 How hot is your water?

There are two different temperatures to be aware of in your hot water system. The Building Code requires that hot water be stored at a minimum of 60ºC to prevent dangerous bacterial growth.

The Building Code also requires that water arriving in the bathroom be at no more than 55ºC, to prevent scalding. The tempering valve on your system adjusts the temperature. 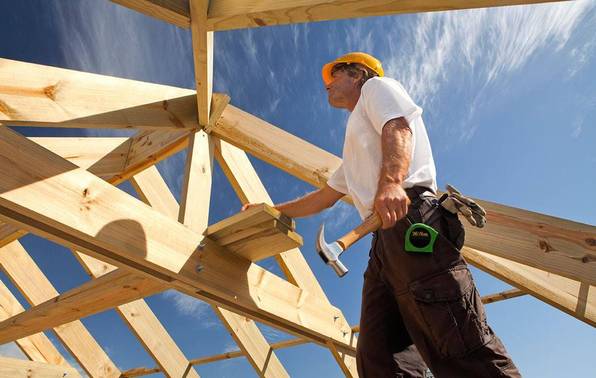 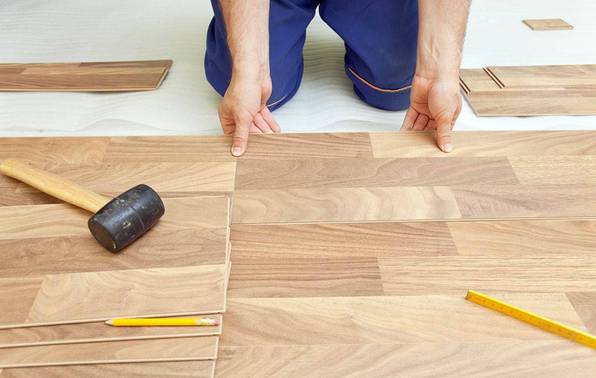 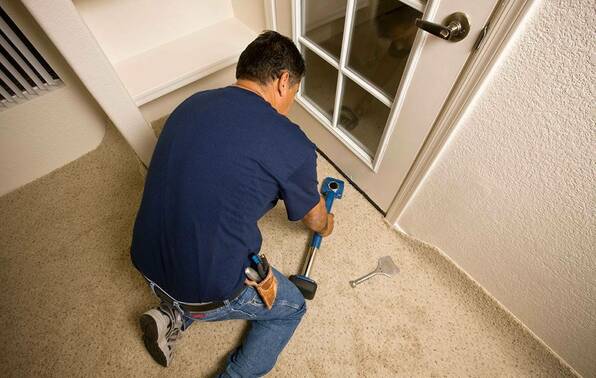