You stand a much better chance of making a successful claim if you read your travel insurance policy.

It’s important to get in touch with your insurer promptly if you need to claim, and gather evidence to prove your loss.

Your insurer may require you to contact it before you incur large expenses you'll later claim for, such as hospital bills.

Tip: Keep your insurer’s contact details close at hand while you’re overseas. Insurers operate emergency call centres, which may prove useful if you’re in a squeeze.

So you’ve taken out travel insurance, met the policy’s conditions, but your claim has still been rejected? Your first port of call is the insurer’s formal complaints process, which will be outlined in your policy.

If you and your insurer can’t settle a dispute, you can complain to your insurer’s independent dispute resolution service. While you’ll need to check your policy, most insurers belong to either:

Bill and Jenny went on a 12-day Mediterranean cruise from Istanbul to Rome. At the end of the cruise, Bill had booked a shuttle to the airport, where they'd be flying on to London. But when the ship docked, the shuttle driver told them fire had broken out at the airport. All flights were cancelled.

Bill and Jenny stayed at accommodation on the outskirts of the city for the night. In the morning, they received an email from their airline telling them the next available flight from Rome was in four days. As that didn't suit, the couple decided to catch a train to Milan and fly to London from there. To alter their flights, they had to endure a lengthy and expensive toll call to the airline in London. Bill says they eventually got the green light to fly from Milan.

When the couple got home, they lodged a claim with their insurer for their accommodation in Rome, transport to Milan and the cost of calling the airline. The full claim was for $500. The insurer contacted them to clarify some minor points, but otherwise paid their claim promptly. 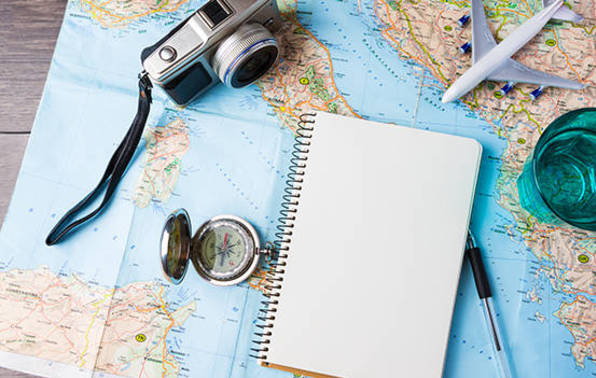