Find out what to look for in a laptop – from the pros and cons of hybrids to the most important technical specs – so you can buy with confidence.

Laptops are tough to shop for because of the many small variations on each model. Here’s everything you need to know – from the pros and cons of hybrids to how to read technical specs – so you can buy with confidence.

Laptops have a “series” name, such as Inspiron or Envy. The general design within a series tends to be similar, but since everything else varies – speed, size, reliability – we wouldn’t recommend buying solely on the strength of a series name.

Aside from a few flagship products – namely the Surface and MacBook lines – you’ll struggle to find the exact models that we’ve tested or your friends recommend, so you need to learn how to weigh up your own options.

A crucial early decision is if you want a conventional notebook or a hybrid that can function as a tablet. Also known as convertible or 2-in-1 laptops, hybrids have touchscreens and are smaller and thinner. Their keyboards can be folded back or detached entirely, transforming the “screen” into a standalone tablet.

You should also decide on an approximate screen size. Do you mostly use your laptop for web browsing and want it to fit in carry-on luggage? You probably want a screen size of less than 13 inches. Look for larger if you’ll be watching a lot of video or playing immersive games, or your sight isn’t so good. 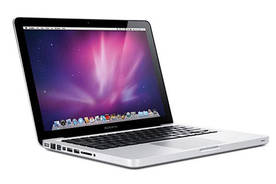 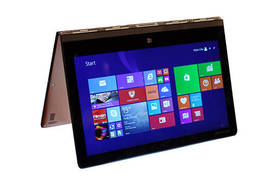 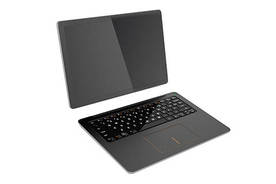 Laptops can cost a pretty penny. Before you drop $5000 on a MacBook Pro, think about how often you’ll use your laptop and for which tasks.

If you’re a light user, only browsing the web and using simple apps like word processors, you don’t need to spend more than $1200.

A computer that will get sustained use, or run games or other intensive apps, is worth spending up to $2000.

Think carefully about spending more than $2500. It might be worth it if you’re interested in editing video or playing the newest games, for instance.

Once you’ve worked out the basics and how much to spend, you want to maximise the speed and power of your notebook. Performance is important because computers slow as they age – so if you opt for the bare minimum, your laptop will soon be unbearably slow.

That means it’s time to dive into technical specifications, but don’t panic – there are only three main things to keep track of.

The CPU, often called the “processor”, is fundamental to any computer. It’s the part that actually performs the tasks that make up programs, so CPU speed has a very close relationship with overall computer speed.

Intel and AMD are the two major brands of CPU. Understanding their naming conventions takes some practice, but it goes a long way to choosing a good laptop. The best rule of thumb is that, within the same brand, higher numbers are better.

Recently, MacBook laptops switched to using Apple’s own proprietary processors, bringing them in line with iPhones and iPads. The chips are equivalent to the fastest Intel Core and AMD Ryzen processors.

Data stored in this kind of memory is lost when the computer shuts down, so it’s useless for storing files. Instead, RAM usually works in tandem with the CPU to store instructions between tasks. All you need to know is that more RAM lets you get more out of your CPU, especially when running multiple programs at once.

For light users, 4GB of RAM is enough. A chronic multi-tasker with lots of open browser tabs might be better off with 8GB. If you do processor-intensive work, such as graphic design or playing the latest games, you could consider 16GB of RAM.

You can get by with a hard drive as small as 32GB if you use cloud storage, such as iCloud or Google Drive, or run a lightweight operating system like ChromeOS or Ubuntu. Otherwise, we’d advise investing in 128GB or more, to avoid future regret.

There are 2 common types of internal storage drive.

The safest way to store your files, cloud storage services house your data online. They’re only accessible via the internet, but mean your data is automatically backed up. However, you can’t totally replace your laptop’s internal storage, as its operating system still needs to be housed on-board.

While any laptop can use cloud storage, Chromebooks are designed for it. Because their ChromeOS operating system is lightweight, they need very little internal storage. If you’re on a tight budget, a Chromebook is a good choice – prices start at just $300. 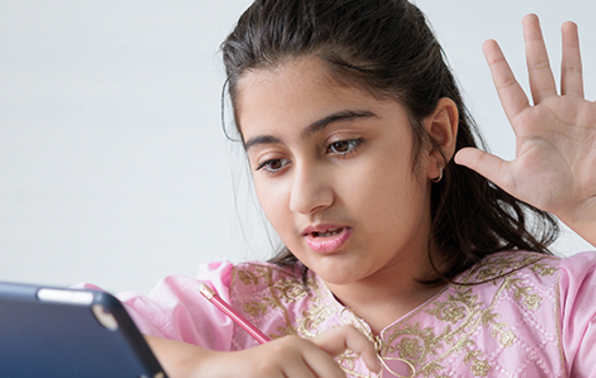 How to choose a laptop or tablet for school

Our advice on buying a BYOD (bring your own device) computer for your child – whether they’re at primary, intermediate or high school.

Other features to consider

Larger laptops usually have larger batteries, but their wider screens also use more power. Faster CPUs use more battery as well. Expect a battery to last for 4-10 hours, though heavy usage at full screen brightness will cut that in half.

Many laptops don’t have a separate graphics card (GPU). Instead, the CPU handles graphical tasks on top of its regular processing. Tasks that require processing power and complex visuals at the same time, such as gaming and video editing, run slower with shared graphics.

Microsoft Windows and Apple macOS are the most common operating systems. However, Google’s ChromeOS is gaining popularity as it’s cloud-based, allowing the laptop to be thinner and lighter because it doesn’t need a strong processor or big hard drive. There are no bad operating systems, so we recommend sticking with what you know unless you have a reason to change.

Check you’re comfortable with the size and location of the touchpad. Some have physical keys for left and right mouse clicks. If you don’t like using a touchpad, you can still connect a mouse.

An optical (DVD) drive takes up a lot of valuable real estate inside the body, so they’re now very rare. If you need to play DVDs or CDs, it’s easiest to spend $50 on an external plug-in drive. 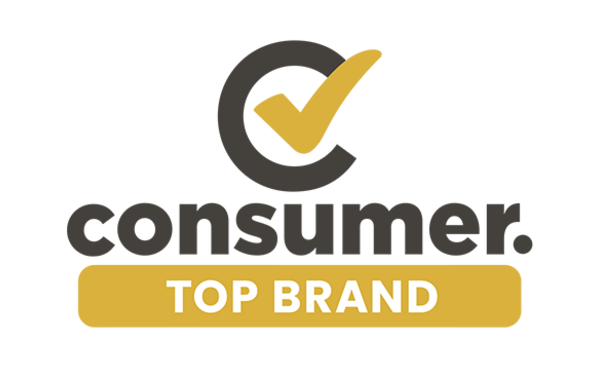 Try before you buy

While our test results can steer you in the right direction, and this guide gets you closer to a decision, minor design details can change your new laptop from a proud purchase to a big regret.

Before buying, try out a few in-store.

Which laptops are most reliable?

We've tested 44 laptops.
Find the right one for you. 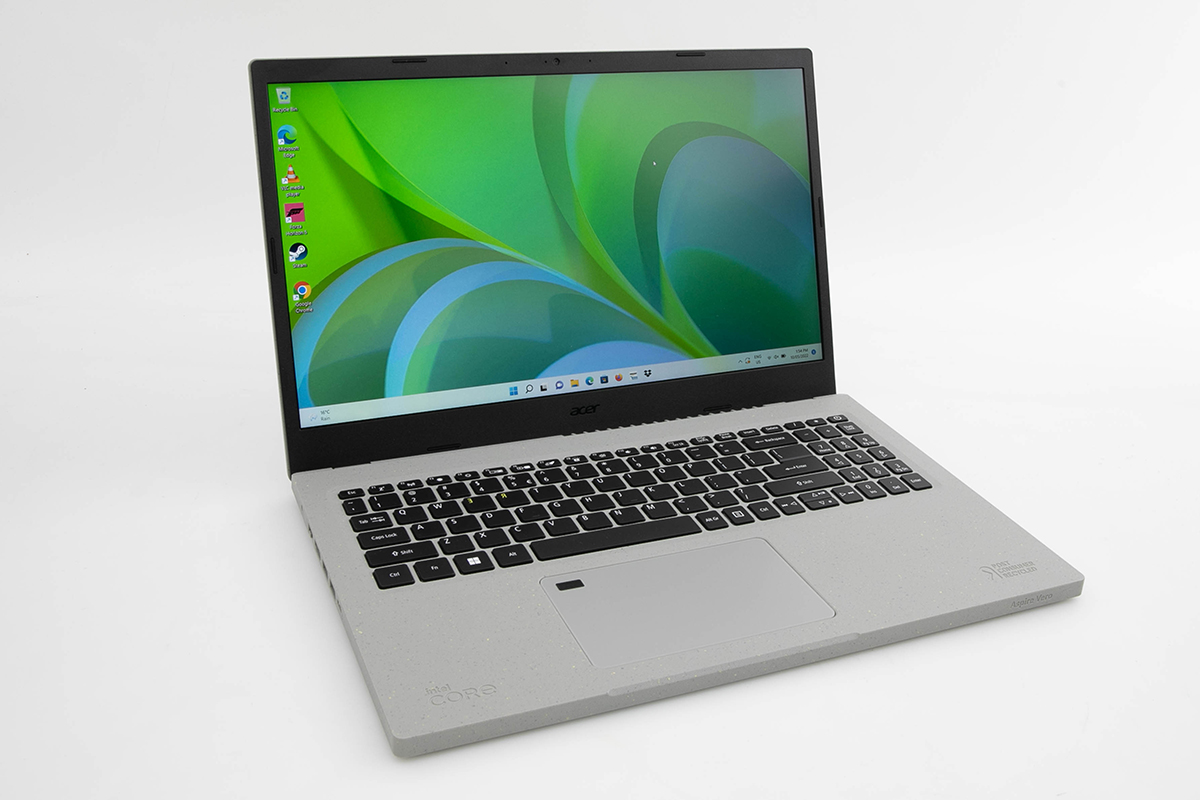 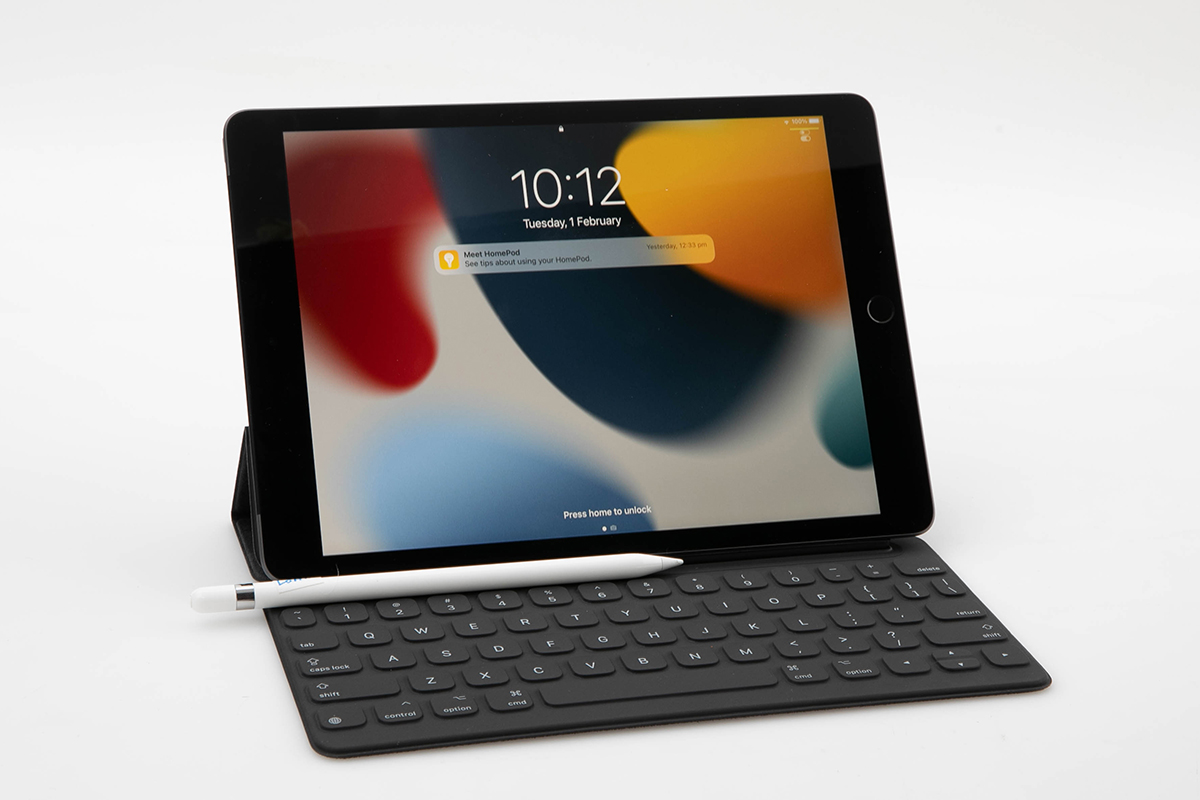