The banking sector posted a quarterly profit of $1.74 billion for March 2022, up 8.08% on the previous quarter, according to a KPMG survey.

Profits rose because of tightly managed expenses as well as increases to net interest income – the difference between what a bank earns from interest and the expense of its liabilities.

The major banks increased home loan interest rates in response to the increased cost of borrowing.

While some financial commentators argue that the impact of rising interest rates hasn’t been felt across the economy yet, our Consumer Sentiment Tracker data shows mortgage repayments rank the highest in financial concerns.

Our banking survey also showed that almost three quarters (73%) of New Zealanders think banks are charging too much and only half (52%) think they can be trusted.

The four big banks – ANZ, ASB, BNZ and Westpac – are responsible for 85% of lending in New Zealand, while the five NZ-owned banks account for 9% of lending.

Yet market share doesn’t reflect good customer service in our banking survey. Two Kiwi-owned banks came top for customer service (The Co-operative Bank at 86% and TSB at 78%), while the big banks scored between 54% and 64%.

While the banking sector doesn’t appear to be suffering from current economic pressures, those factors are likely to be reflected in future reports, said KPMG head of banking and finance, John Kensington. 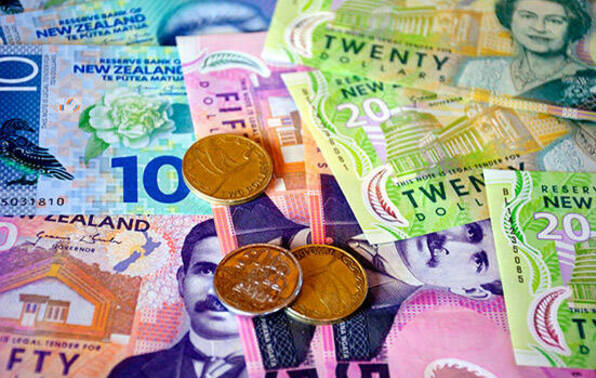 How does your bank perform?

We’ve surveyed New Zealanders to find out which banks have the most satisfied customers.