A Consumer NZ survey of customer satisfaction with energy providers has found the big 5 powercos continue to deliver underwhelming service.

“This satisfaction rating is lower than rates we’ve found in the banking and general insurance industries, and dragged down largely by the performance of the big 5 — Contact, Genesis, Mercury, Meridian and TrustPower,” she says.

“Our surveys consistently find the big players are letting the side down in the customer satisfaction stakes. This year, their proportions of very satisfied customers were all below 50%,” she says.

Ms Chetwin also singled out Bosco Connect, a subsidiary of Mercury Energy. Bosco Connect often serves as the default provider in apartments. “30% of customers with Bosco had regularly experienced long wait times to speak to a customer service rep. Its overall rate of very satisfied customers was just 28%,” she says.

Bosco’s power price is a third more than the national average and some tenants in apartment buildings are being given the impression they have no option but to get their power from the company. “We’re aware of one letting agent that wrongly told clients they had no choice of energy retailer,” she says.

Some retailers are doing a better job of keeping their customers happy. Flick Electric earned top marks in Consumer NZ’s survey, with 71% of its customers very satisfied with the company’s service. They were also more likely to think they were getting good value for money.

Ms Chetwin says Flick’s rates are directly tied to the spot (wholesale) price of power. While the rates can offer big savings, customers need to be prepared to weather higher bills when prices spike.

Spot prices have recently risen as a result of low lake levels in the South Island. Flick customers worried about rising prices are able to ditch the retailer without penalty as the company doesn’t have break fees.

The survey results can can be found in our full report.

Consumer NZ’s survey was carried out in May 2017. A nationally representative sample of 1437 New Zealanders aged 18 years or over was asked to rate the performance of their energy provider. 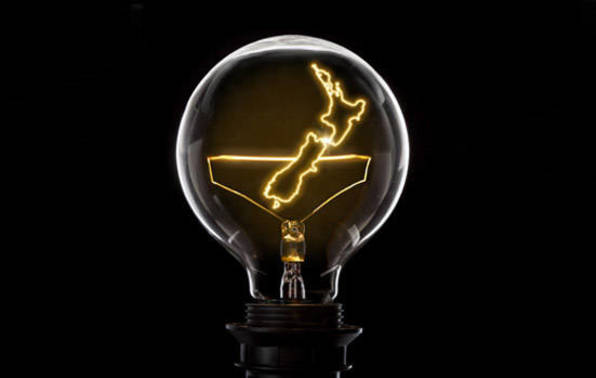 How did your powerco score?

Check out our energy provider satisfaction survey to see which ones are keeping their customers happiest.